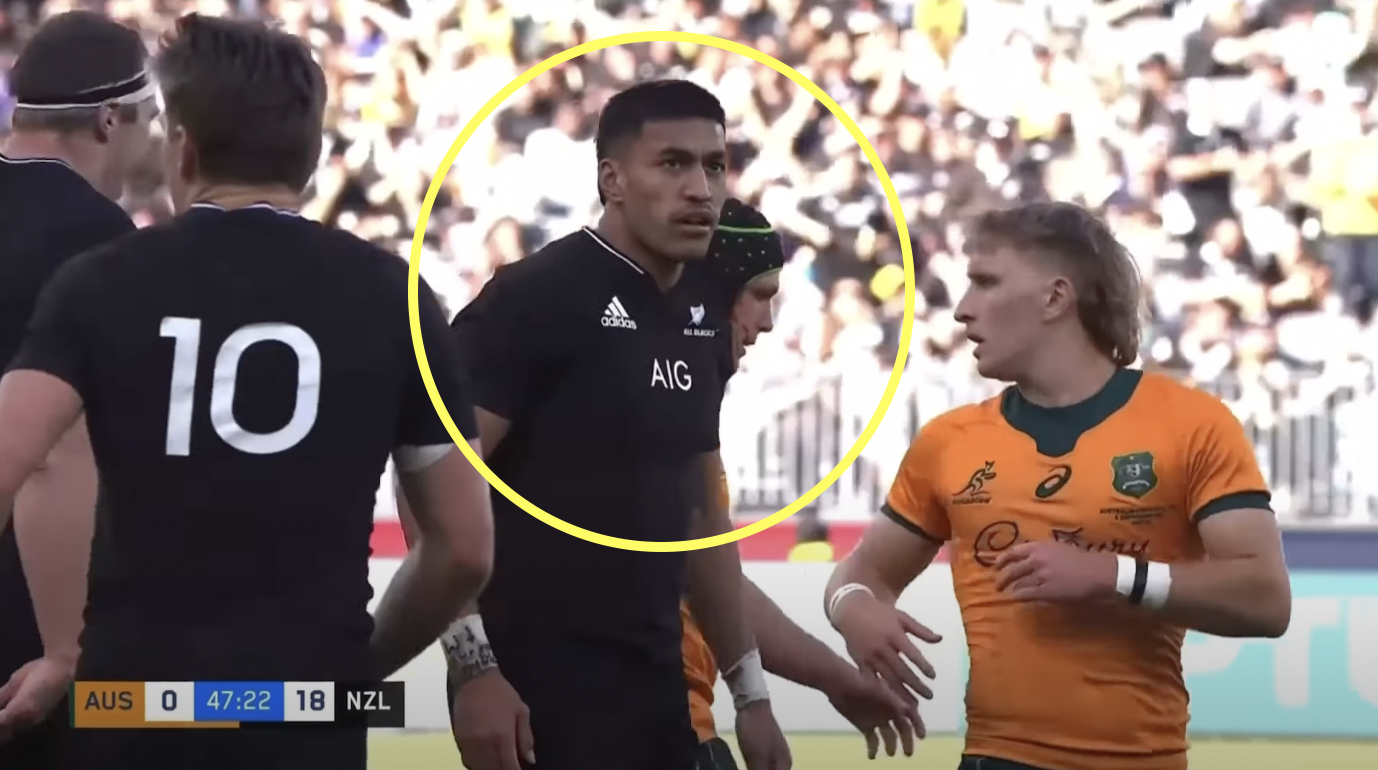 The third Bledisloe Cup Test was full of some standout moments as the All Blacks put in a mightily impressive performance to sweep aside the Wallabies 38-21. While Akira Ioane stole the show, his bother Rieko also produced a moment of magic for the ages.

The moment came as the All Blacks winger chased down Tom Banks as Australia launched a counter attack early in the second half. Ioane was able to track him down and produce a try-saving tackle in his 22, but had to reach a top speed of 38.5 kilometres per hour (23.92 miles per hour) to prevent the Wallaby from scoring.

Take a look as Ioane pushes the speedometer to the limit:

Speeds like this can only be matched by a select number of players on the planet, or perhaps by no one in the 15 man format of the game. Sevens boasts a number of speedsters, but even the likes of the United States’ Carlin Isles would struggle to better Ioane’s top speed shown in Perth on Sunday.

What is most impressive about this sprint by the Kiwi is that it came in the second half, which means he already had 50 minutes of rugby in his legs. With his back-three teammate Jordie Barrett red carded as well, he would have needed to do plenty of running to cover the extra space that would have been created during that 20 minute stretch in which the All Blacks were down to 14.

While all the praise in this situation goes to Ioane, Australia’s Banks is clearly no slouch and would have thought that he was in as he raced to the corner. Against any other team, he may have been as well.