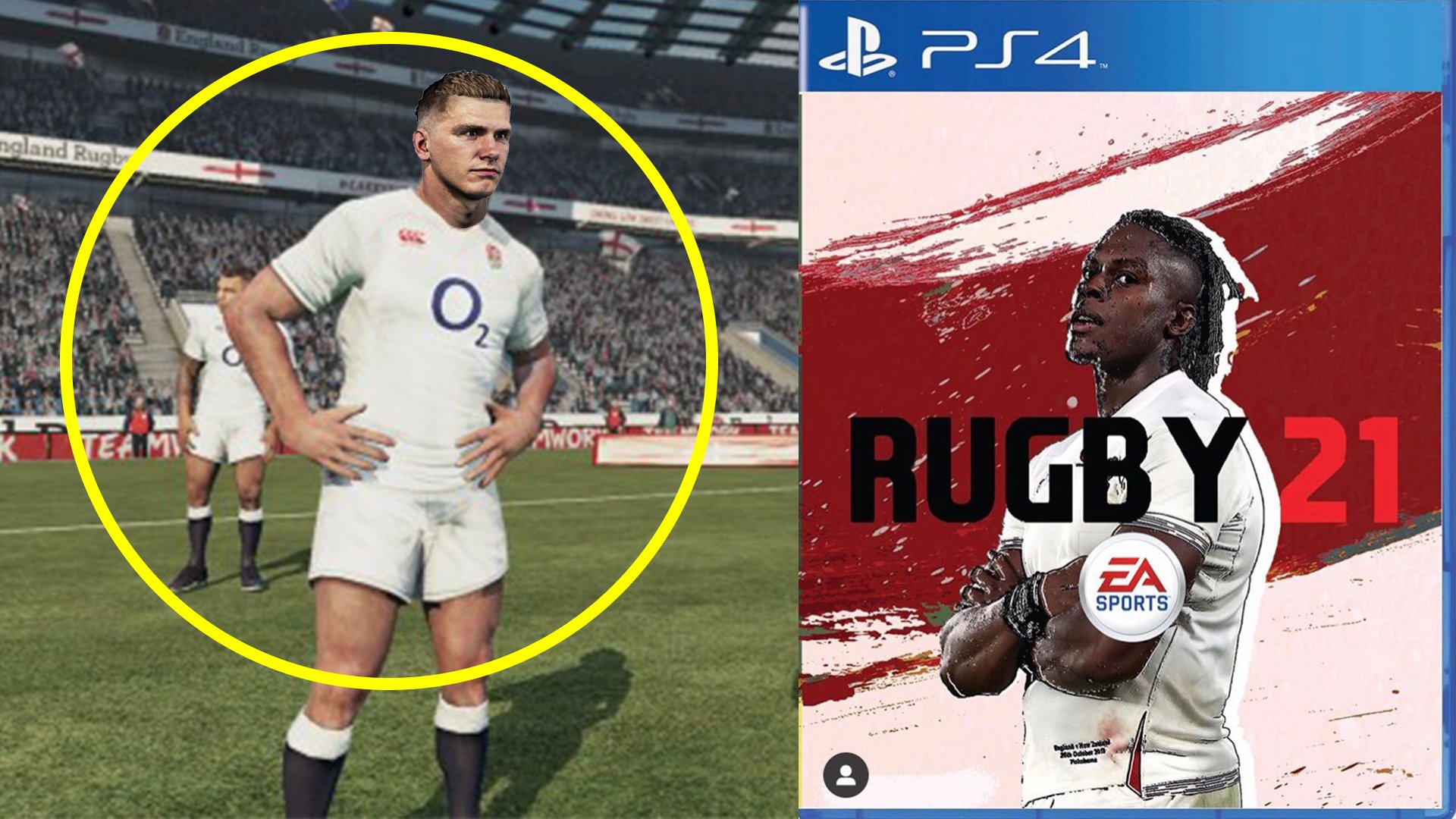 Rugby fans woke up to complete bedlam this morning as news emerged overnight that EA Sports had secretly launched their promotion for Rugby 21.

This has come as a complete shock to EVERYONE in the rugby world who had no idea that EA were in any kind of set up to launch a new rugby game.

The billionaire sports company posted this at 9:00pm on their Twitter account and below it was a link to a video on their social platforms. Rugby fans have been waiting for years to a rugby game that they can be proud of. It has been 12 years since EA Sports made their last venture in the sport with Rugby 08.

And now Rugby 21 is official by EA!

Many rugby fans are currently cooped up indoors as the global crisis seems to worsen every day.  Could this be the game that we all needed to get ourselves out of this slump that we are in?!

EA sports made the shock announcement on their Twitter account late last night in a move which will undoubtedly have rugby fans scrambling to buy their latest copy when it is released next April.

The company posted this video onto their social media last night, giving a short 30 second teaser of some of the graphics in the game.

We see an image of Owen Farell preparing to take a kick-off with an image of what we think is Ardie Savea running out of a tunnel after it.

We’re still in shock that this has been released, nobody had ANY idea that this was coming!

EA sports have announced that the game is set to be released on the 1st April 2021 but that they are planning on releasing a demo version for players to enjoy during this period of people being indoors.

We saw the cover art for a mock-up FIFA 21 cover was designed by Andyreiddesigns on Instagram. We thought it would be worrth sharing it in the cover!