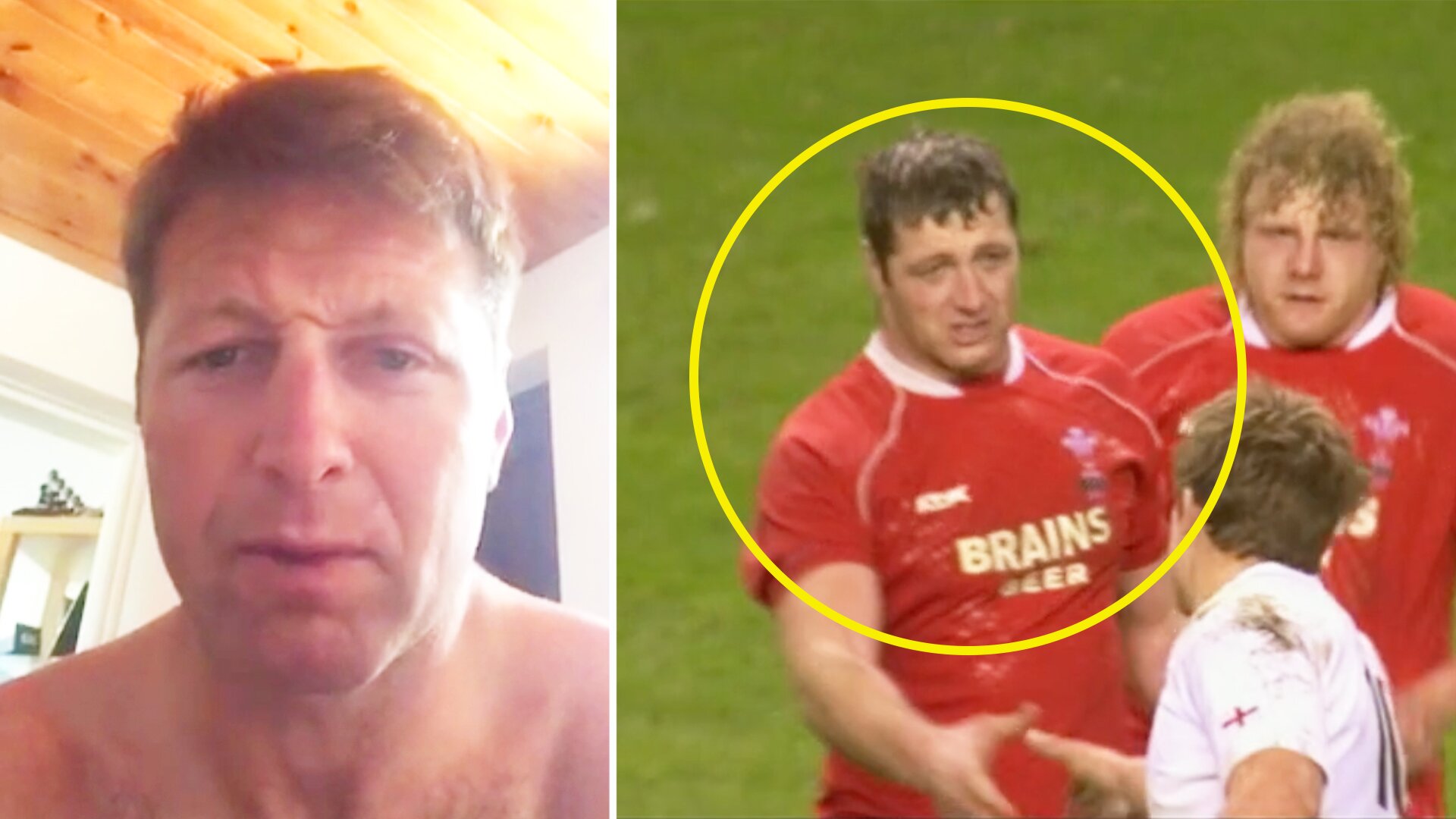 Some rugby fans have been left bemused and perplexed with some of the controversial views that former Wales lock Ian Gough has given of late.

The 64 times capped second-rower has been vocal with his strong opposition to the lockdown amongst other things and it’s certainly divided some rugby fans.

Gough has been vocal recently in supporting moves to end social distancing and mask-wearing as well as opposing mandatory vaccinations.

It doesn’t take long when scrolling though the Grand Slam winning lock’s Twitter to see how opposed he is to all aspects of the UK government’s response to the current pandemic.

We see here a post that he retweeted that is allegedly from a firefighter – criticising guidelines put in place for emergency workers who are called out to help people during the pandemic.

From a firefighter. More and more people coming forward everyday. It’s so important these things are highlighted – we will save lives. pic.twitter.com/XwdCVrWYKH

Gough has strongly opposed the government’s policy on mask-wearing. It’s clear from reading though the former Wales star’s Twitter feed that he is critical of the lockdown’s effect on the UK economy especially.

Went to Tesco’s.
Got in with no problem without wearing a mask.
Smiled at everyone.

Had a very friendly chat with the non-mask wearing lady at the checkout.
Sounded like she was very happy to meet a fellow human being, instead of a dehumanized brainwashed fearful drone.#Covid19 pic.twitter.com/wC0lzOtmmm

He recently responded to a posting from his former club, Ospreys, that showed their changing room set-up for last their Pro 14 match up against the Dragons.

This rugby fan felt that Ian Gough’s views made him an “unhinged conspiracy nut”.

Always interesting to see where rugby players go after retirement.

Some go into TV.

The esteemed second-rower is highly regarded in Wales and regularly commentates for the BBC.

Since retiring from rugby he’s excelled in other areas of life – one, in particular, being flying!

check out this video of the Wales star in the skies

What do you think? Are Ian Gough’s views extreme or reasonable? Let us know.