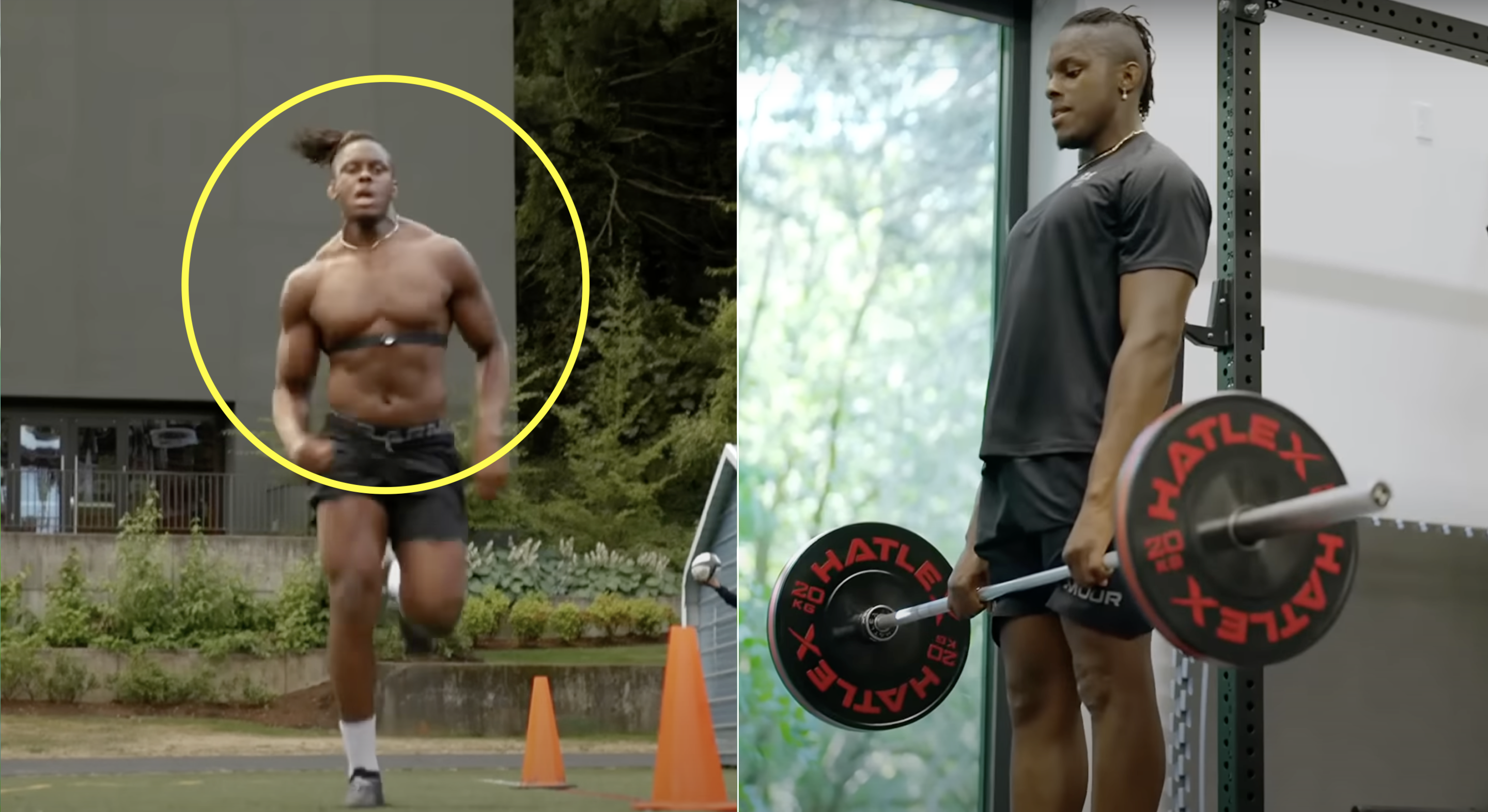 Proof Maro Itoje is levelling up this season

Despite making a Gallagher Premiership final with Saracens and winning a series in Australia in the summer with England, Maro Itoje did not use his summer off to relax.

Instead the lock headed to the USA, and teamed up with the Vice President of Human Performance, Science and Research, Paul Winsper, at the Under Armour Performance Centre in Portland, Oregon, ahead of a season that will effectively end with the World Cup next year in France.

BT Sport tracked the 27-year-old’s time in the US recently, where they provided exclusive access to the England and British & Irish Lions star’s preseason.

Winsper gave an insight into what Itoje went through at the centre, saying: “The teams’ main goal is to make athletes better. Our job is to get really close to the athletes, to understand what they think, feel, wonder, need. So how do we make them better through training? How do we test and assess so we can show them a better pathway and then, ultimately, how can we build a better product to make the better athletes?”

Itoje said: “I’m here for ten days, I’m lucky to be here. Looking to make some gains, train hard. When you play international rugby consistently what happened is your season starts later and you’re having a shorter preseason and you end up having a relatively short offseason, and that’s just the nature of the beast.

“What that does over time is reduce the amount that you can gain during preseason. As I’m getting older, as I’m understanding my body a bit more as I’m continually looking at ways to improve, coming out here in my offseason, sacrificing a bit of time in the offseason I think is going to pay dividends.”

Winsper added: “So, the purpose of the trip from our eyes, he wants to get in the best shape possible for the the new season. We do it in two ways. We we look at the athlete’s goals and expectations of what they want. Like, obviously they know themselves better than anybody. And then all the expectations that they put on themselves in terms of their physical state, their mental state.

“And then we do a tonne of assessments, we assess everything from their athletic vision to their cognitive processing capabilities to their musculoskeletal system. And then we go deep into their fitness parameters with strength and speed and power. And we build basically a profile so we can look at areas of opportunity so we can fine-tune what we need to work on with the athletes.”

Itoje finally added: “For me this all about looking at different ways I can get better. It is not necessarily a specific advantage and we’ll hopefully tick off all the basics of what I need to get done as well as a few new innovative things as well.”

Take a look at his training: