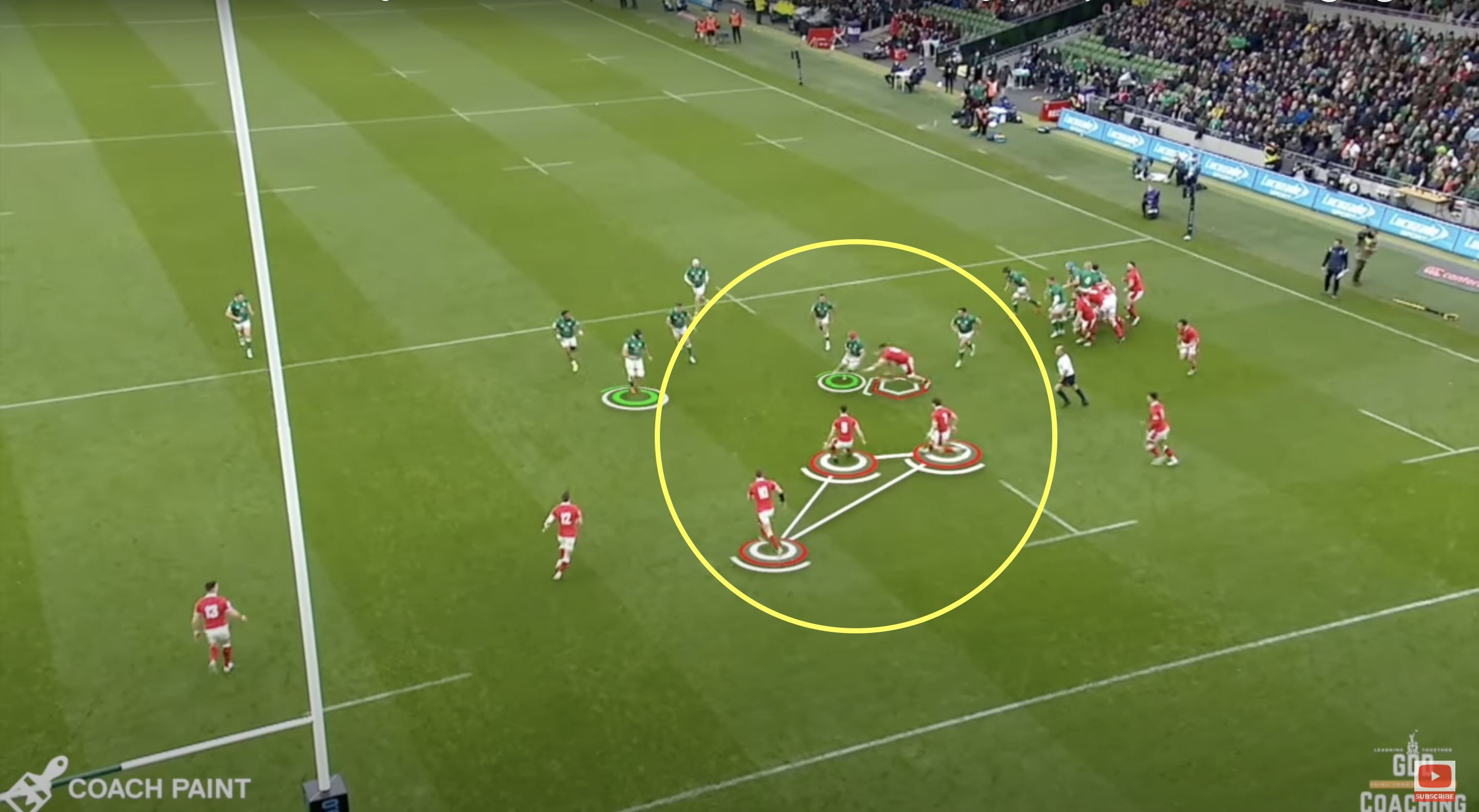 The combination of Ireland operating at almost 100 percent in Dublin last Saturday and Wales operating at about three percent created a very one-sided match, and sent a strong message to the rest of the contenders in this year’s Six Nations.

As impressive as Ireland were in attack at the Aviva Stadium in their 29-7 bonus point win, the challenge steps up a level (or about ten) this Saturday when they face France and a Shaun Edwards defence at the Stade de France. Ireland simply looked unplayable at times against Wales, and the fluidity in play that comes from having such a large Leinster contingent paid off. But France are a different kettle of fish.

Rugby guru Geraint Davies, better known as GDD Coaching, released a video this week analysing Ireland’s attack and questioning whether it is good enough to win the Championship. His expert analysis shows how every player from No1 to No15 know exactly what they are doing in attack, and that allowed them to manipulate Welsh defenders with ease in round one of the Championship, forcing the visitors to underfold to create some situations where seven defenders were covering two defenders. This created a huge amount of space elsewhere in the field, which Ireland duly exploited.