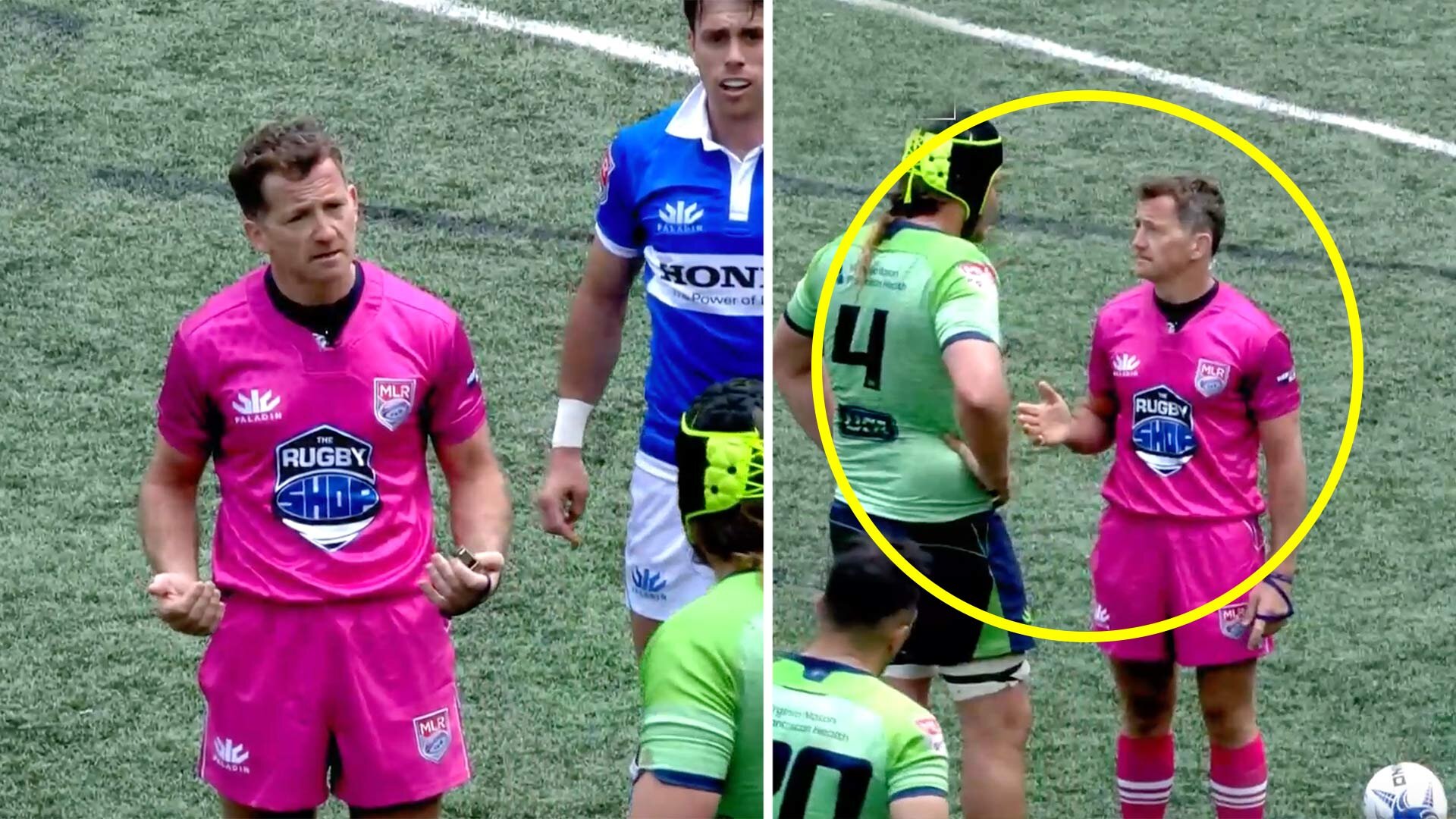 Rugby referee JP Doyle has turned into an ultra alpha male this weekend as he made his return to the sport after being sacked by Premiership rugby last season.

The Irishman was suddenly dropped by the Gallagher Premiership last season in favour of more homegrown refs, despite the fact that he is one of the best referees in the world.

Doyle decided to start refereeing in Major League Rugby this weekend and it instantly showed just how much of a mistake they make in getting ride of him.

JP Doyle was brilliant in this game as he wrestled back control of the game from Seattle Seawolves and Toronto Arrows in a game where both of those sides were jostling between each other.

Fans were quick to realise just how good Doyle was in the match in terms of his no-nonsense refereeing stance.

Toronto knocks on the ball with the restart, and Seattle works through advantage.

Multiple phases from the Wolves but an unsuccessful maul attempt gives the ball back to the Arrows. Scrum Toronto.

@usmlr and @therugbynetwork please make a super cut of all the JP Doyle quotes please and thank you!

A compilation has been made showing just brilliant the rugby referee was when he made his debut in major League Rugby this weekend.

This is what you call World Class officiating in rugby.

One of the best watches you will see from a rugby referee!