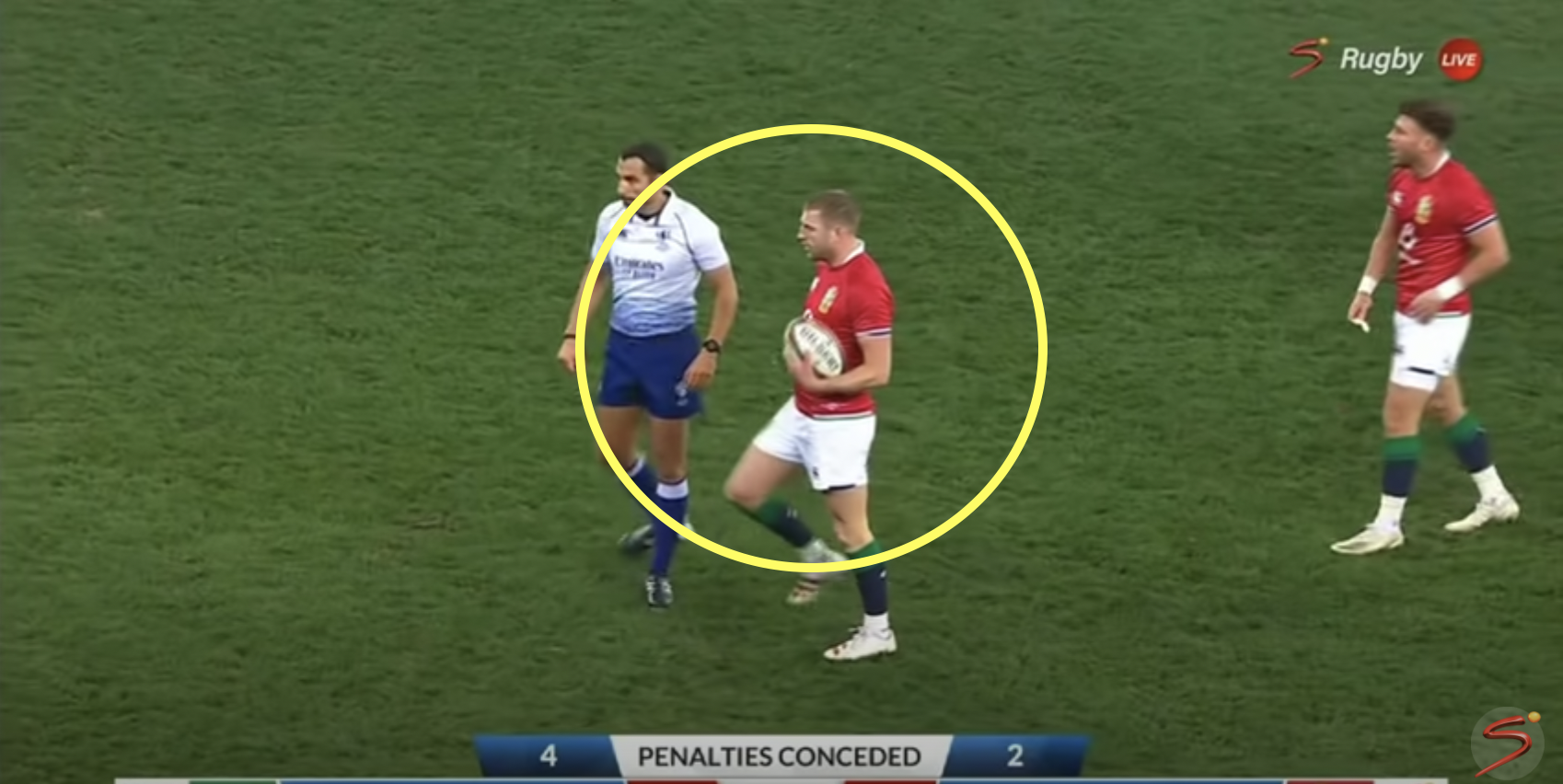 The decision making of the British & Irish Lions captains (Alun Wyn Jones and Conor Murray) in the third Test against South Africa will be talked about for many years to come.

The numerous occasions that the Lions turned down three points in order to kick for the corner will haunt some of the players and has left many fans scratching their heads as to how the Lions actually lost that Test match. It worked once, to be fair, but the visitors came up dry in every other attempt as they fell 19-16 and lost the series.

Many South African pundits could not wrap their heads around those decisions as it was such an important game. Swys de Bruin was particularly critical as he made the point that it is highly unlikely that a team will score from two successive driving mauls at the elite level in rugby as defences reorganise. The Lions did indeed come close to doing that, but came up empty handed after their initial success.

“You’ve got to look at outcome,” de Bruin said.

“How good is your kicker? Will you get the three points definitely? For me, even if he does miss it you’ve got a 22 kickoff, we can counter attack again. So there’s so many variables that come into play here. I just think you’ve got to mix it around a bit. I find if you go and you score the maul try, I tell now you next time they stop you. They worked it out, they’re in quicker, I hardly ever see two in a row at top level.”