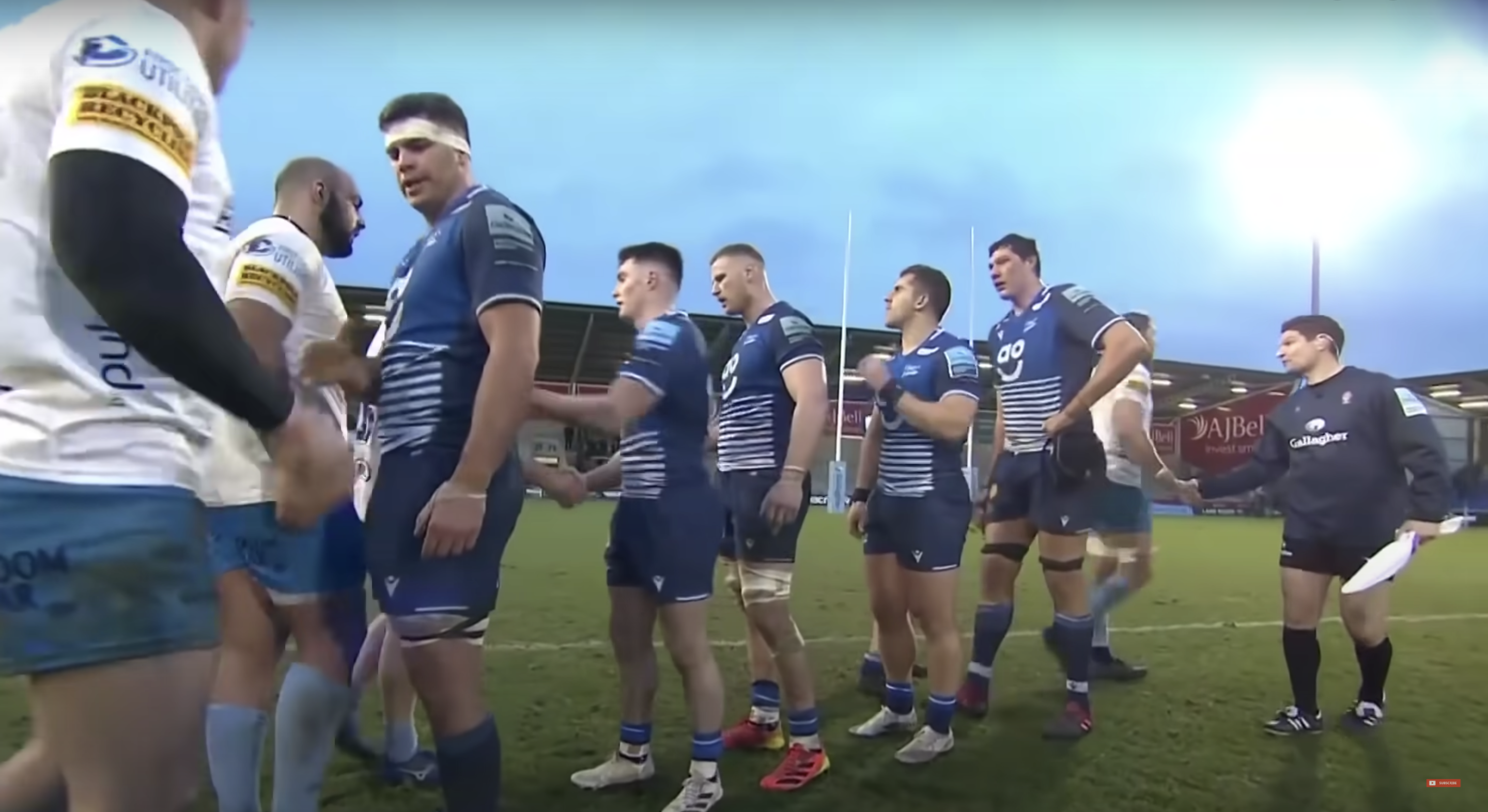 The summer exodus of South African players from Sale Sharks continued today with the announcement that centre Rohan Janse van Rensburg will return to South Africa at the end of the season to team up with the Sharks.

This will bring a five year spell at the AJ Bell for the one cap Springbok to an end, and he will depart alongside compatriots Faf de Klerk, Lood de Jager and JP du Preez. He will also join a Sharks team that have signed Eben Etzebeth.

The 27-year-old still has plenty to play for this season though, with Sale still in the hunt for a top four place in the Gallagher Premiership and playing in the Heineken Champions Cup quarter finals against Racing 92 this Sunday.

A Sale statement said: “Everyone at Sale Sharks would like to thank Rohan for his huge contribution to the club over the past four years and we wish him all the very best for the future.”