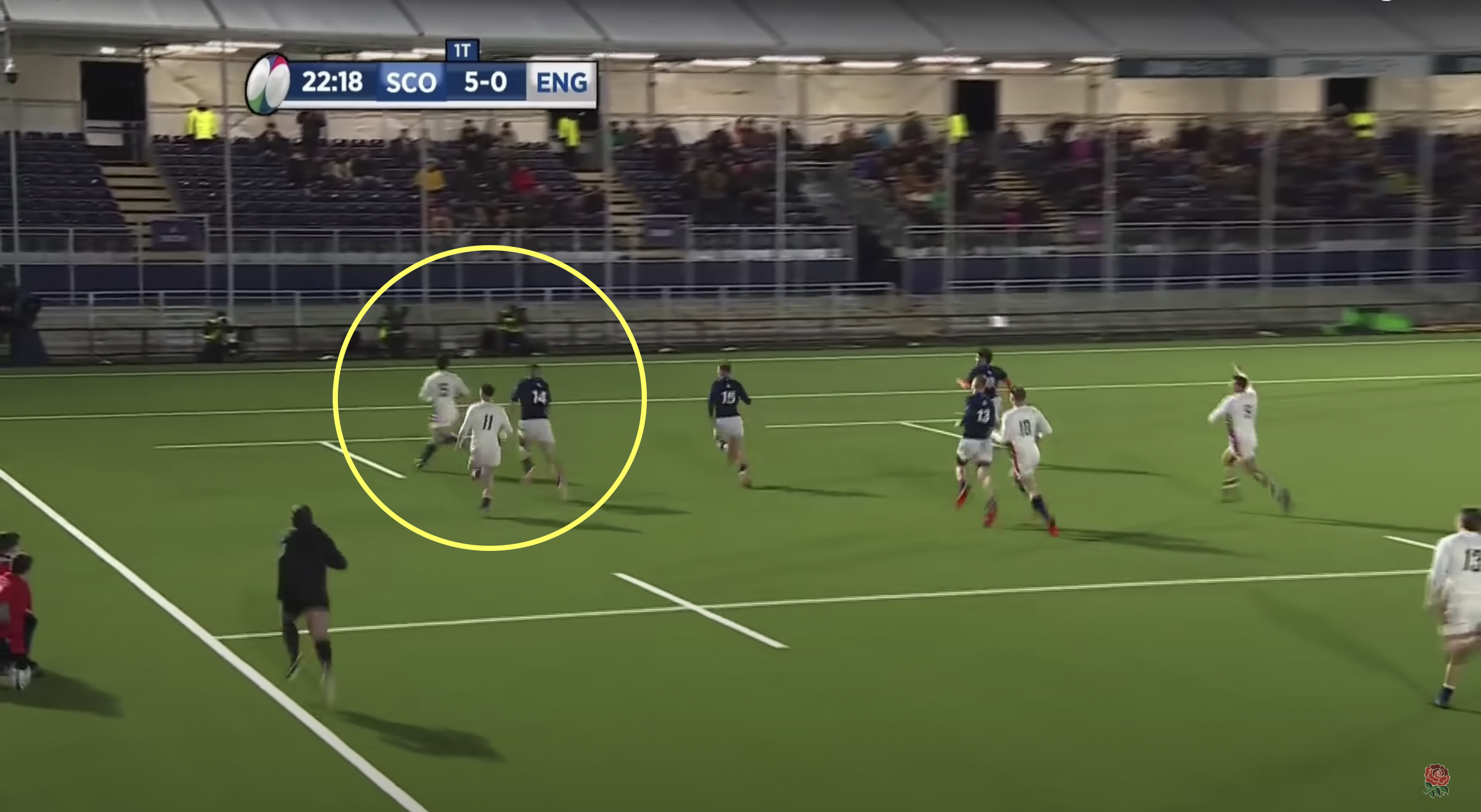 With one of the most eagerly anticipated Calcutta Cup clashes in living memory just hours away, England sent a terrifying warning to Scotland yesterday through their under-20s.

The under-20s opened their 2022 Six Nations with a terrific 41-24 win over Scotland at The Dam Health Stadium which could leave the men’s team on red alert.

England played some liquid rugby in the win, which could be a reflection of how Eddie Jones’ men will play, scoring three tries from their own half. Fullback Henry Arundell scored one try and created another for scrum-half Tom Carr-Smith, with inside centre Ethan Grayson adding another.

Jones has named an exciting backline to take on Gregor Townsend’s side, and this could be what the ‘new England’ will look like.

England coach Alan Dickens said: “We’ve had a really great start to our training week and the attitude and commitment from the lads has been outstanding.

“Yesterday we had a joint session with Oxford University following our game against them in mid-January. It’s helpful to be able to incorporate that into our preparation for the Six Nations.

“Scotland will be a tough side to face but the boys have put in quality preparation and we’re looking forward to getting out on the pitch in Edinburgh.

“For many of the players this game will be their first Six Nations experience and that will be a very special moment; I want them to remember that on Friday night and savour the occasion.”