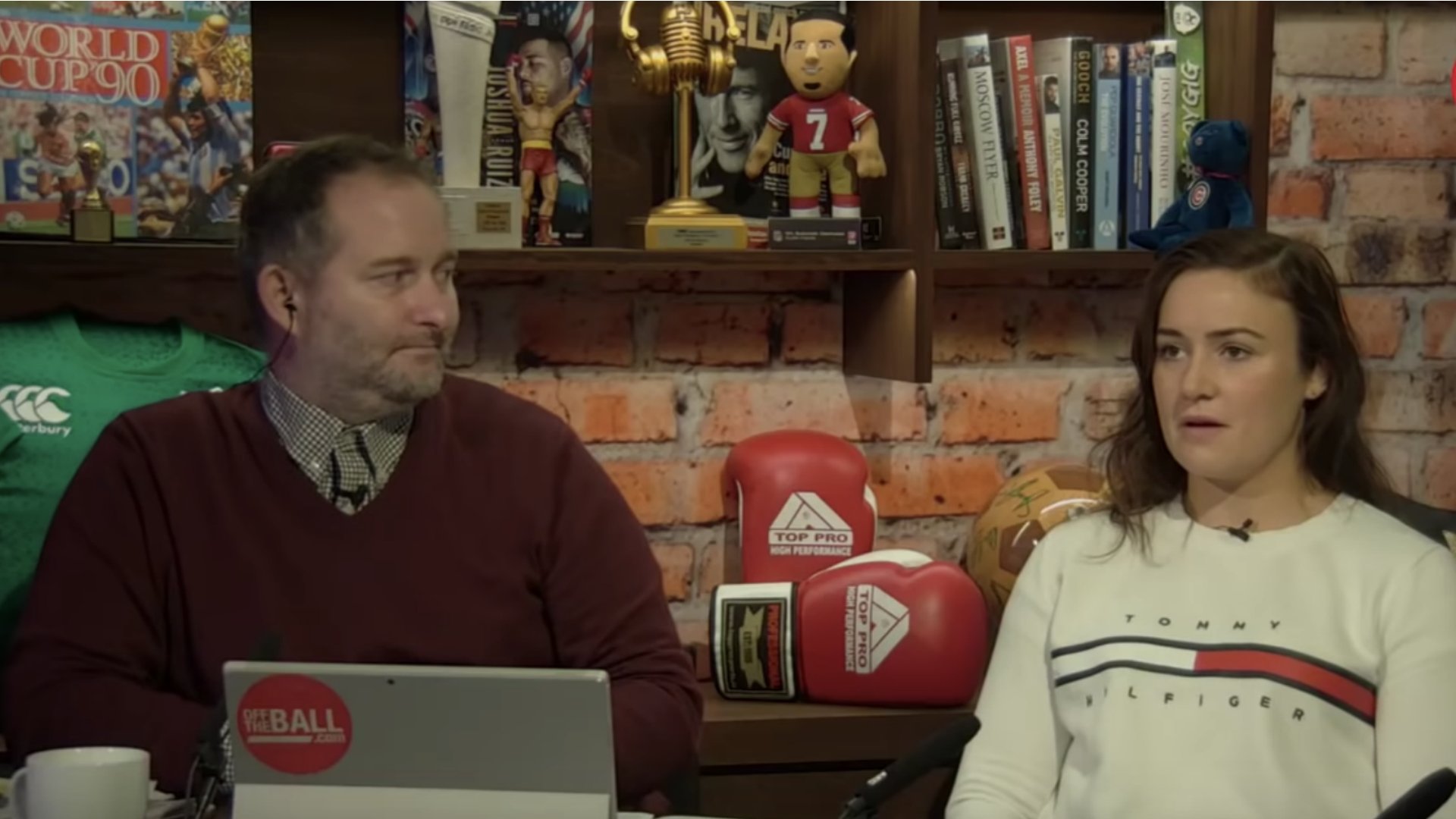 Many fans online were left outraged at some of the comments that were made on Off the Ball this weekend on their World Cup wrap up the program.

In the final couple of minutes of this video, the host on the left starts talking about his feelings on South Africa winning the tournament, and this is when it starts to degrade.

He pointed to the fact that he can’t be happy for this Springbok team for a host of reasons, one of them being that a previous member of their squad Aphiwe Dyantyi failed a drug test before the tournament.

South Africa and rugby fans alike were outraged by the comments that the host made, with some claiming that this was just bitterness on the Irishman’s part.

Some of the comments under the video included…

-This is very very difficult to watch.i can’t believe what I’m listening to

-Your drug narrative scadenfreude will not compensate for the fact that Ireland cannot motivate themselves to show up for a RWC QF against the All Blacks.

-Easy path? Have we forgotten about the cancelled game England had, extra week off? England peaked against us in the 6n and thought ‘beat ireland you beat them all’ they did the same against New Zealand!

-This is pretty disgusting to be honest and any Irishman should be ashamed that this is how they are being seen by the world. The English have gone down with grace, go and watch Joes House of Rugby with James Haskel and Mike Tindal. Much better in literally every department.

-Shame did the Springboks victory hurt that bad? 🤣🤣😂😂😂 After talking up teams that all choked and crashed out? Even if you aren’t convinced the World Cup win will fix South Africa’s problems , the truth is the Irish team failed once again to get beyond the quarterfinals. Fix that OTB and while you’re at it can you work on a 2nd Northern hemisphere Webb Ellis victory?🤷🏿‍♂️

Here is the section of the video in question…