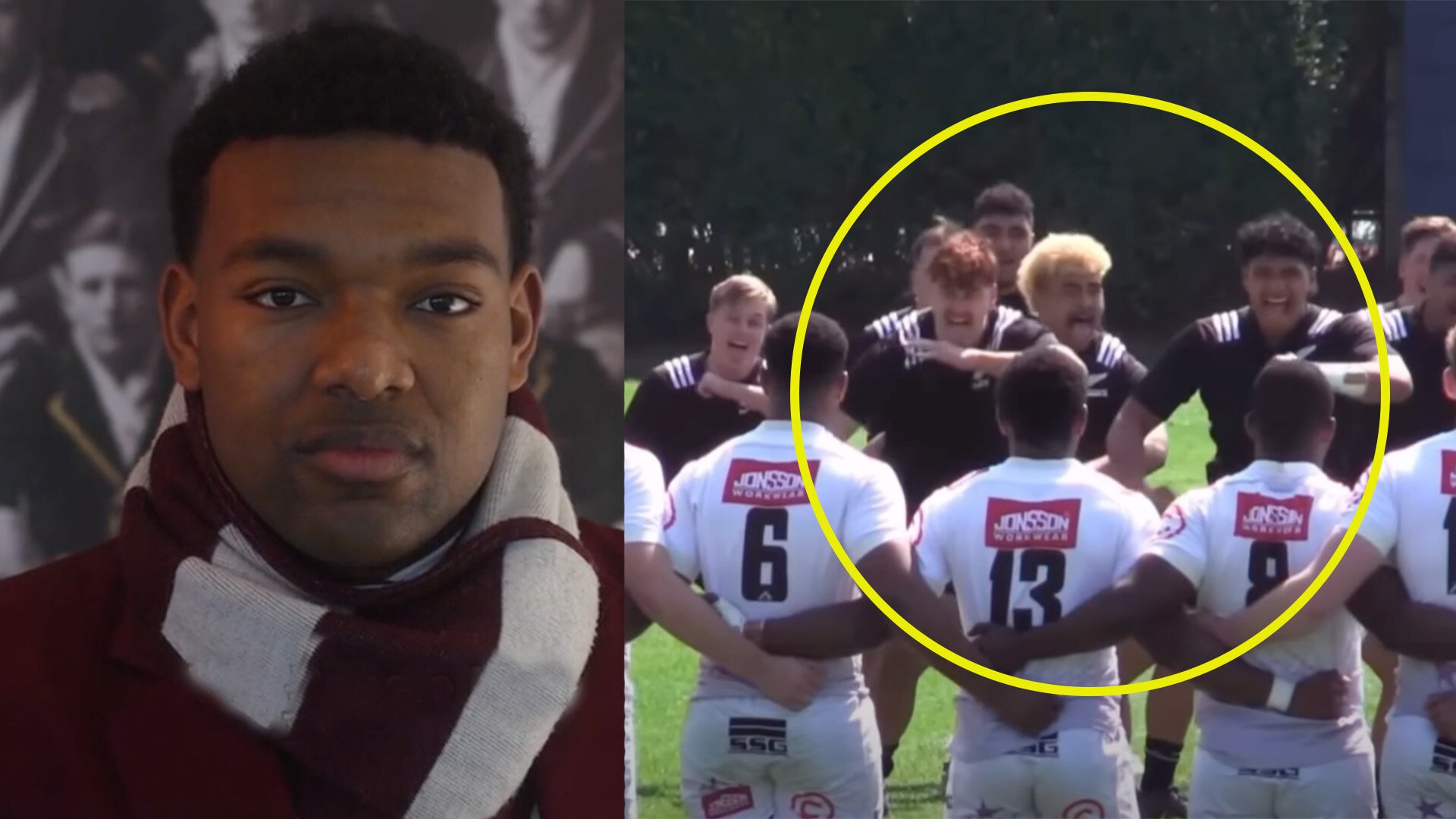 There is a lot of hype around Sharks and Paul Roos centre Jurenzo Julius centre at the moment, with many people viewing him as a Springbok in the making.

But the teenager, who has been nicknamed ‘The Boogie Man’, was given a rude awakening recently when his Sharks side faced New Zealand under-19s. However, his Sharks side were not the only ones.

For those that are not aware of Julius, he was recently signed by the Sharks after demolishing every schoolboy he came up against. In fact, he even went viral earlier this year when he picked up and drove his opposite man back about 15 metres in a tackle (0:33 in the video). Take a look at some of his highlights:

New Zealand reigned supreme in their South Africa series though, where they faced Western Province, the Sharks, the Leopards and the Lions. After beating Western Province 86-0 in their first match of the series, they came up against Julius’ Sharks a few days later at Kings Park. However, despite a promising start, the Sharks were swept aside as well 54-13. Julius did come close to scoring though, but fumbled the ball over the line in the first half.

New Zealand went on to win their next match against the Leopards 42-31 before finishing their series with a 42-10 win against the Lions.

Take a look at the match highlights: