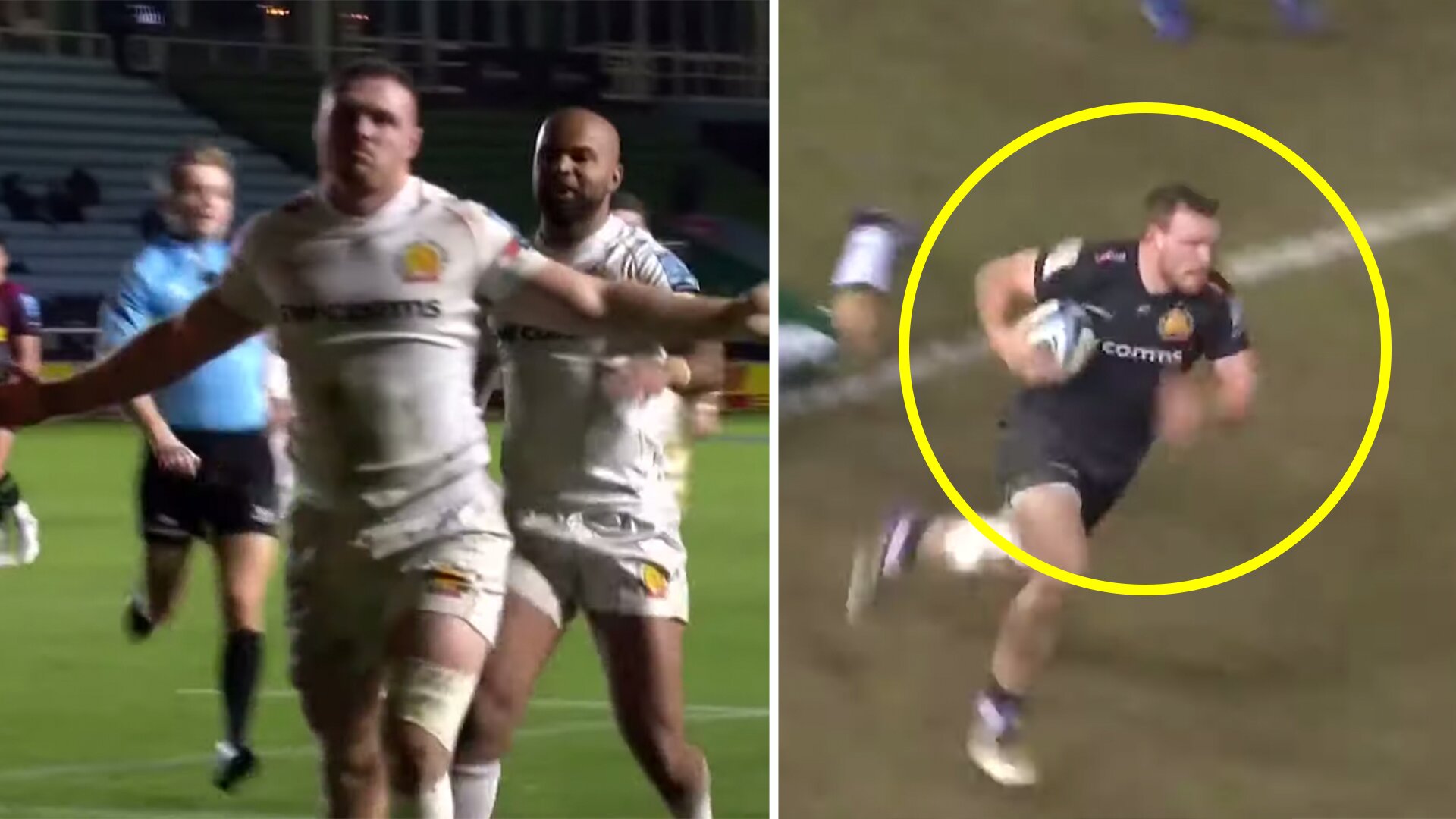 Rumours are circulating that the Springboks will forfeit the Lions series after a ridiculous highlight reel drops on Sam Simmonds.

A channel called Die Hard Rugby just dropped the video on the Exeter Chiefs Number 8 who was recently selected to play for the British & Irish Lions.

Sam Simmonds recently broke the record for most tries in a season, scoring 18!

Sam Simmonds has been revered by thousands of rugby fans as one of the, if not the very best prospect in World Rugby, despite the fact that Eddie Jones has not selected him for England.

This new highlight reel shows just how dominant he can be on the rugby fool, not just on the ball.