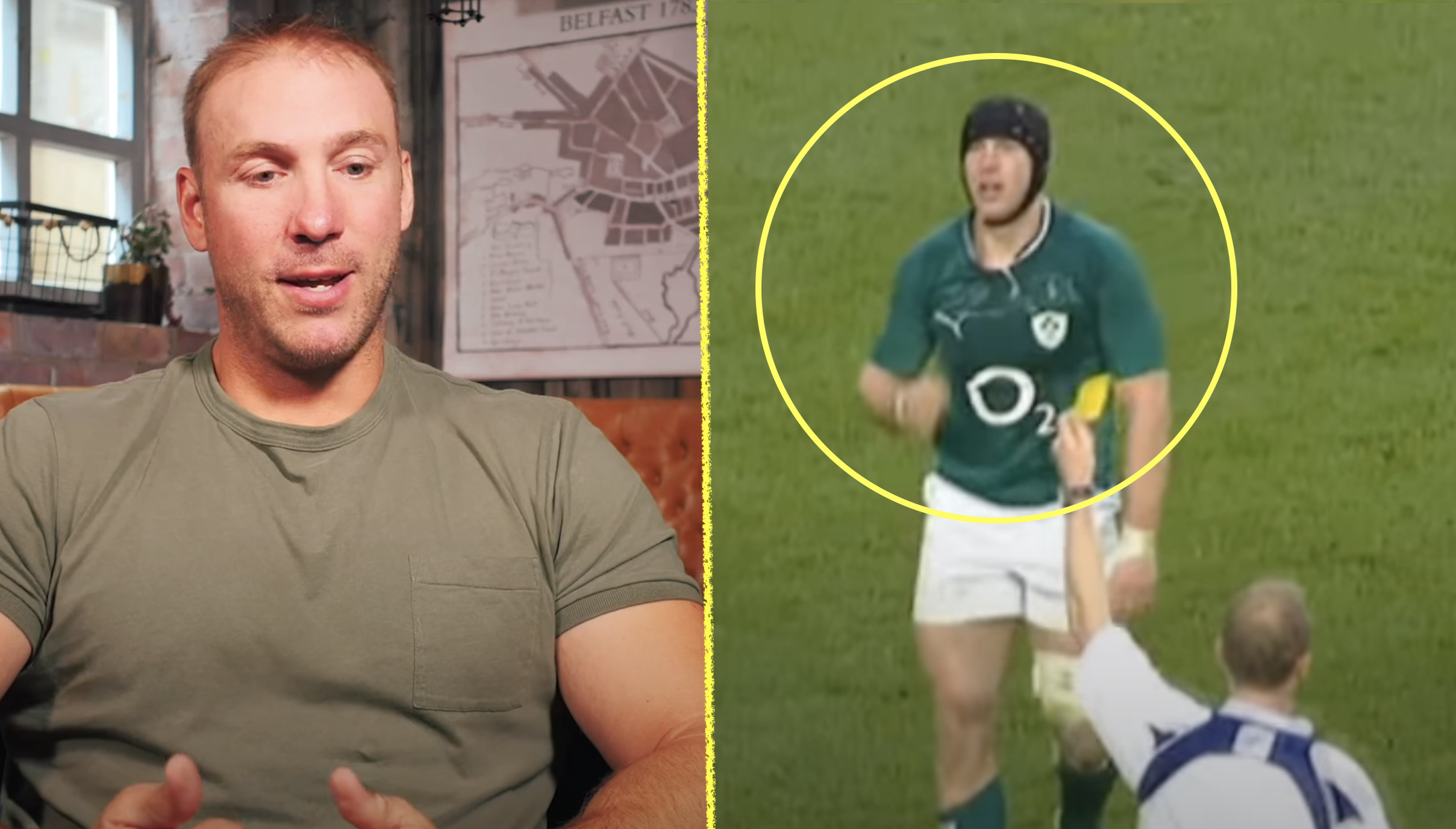 Take a bow Stephen Ferris. After years of harbouring a deep resentment towards referee Wayne Barnes, the former Ireland flanker was offered the perfect opportunity to slay him on Twitter yesterday, and he grabbed it with both hands.

After now having a decade long vendetta with Barnes, Ferris’ eyes must have lit up, and he commented with the ultimate response.

“Not like you to make a wrong decision…” the 35-cap Irishman wrote, much to the amusement of many on Twitter. James Haskell was quick to comment, saying: “Maybe your best ever response.” For any All Blacks fan that has been waiting 15 years for the perfect burn of Barnes after his infamous missed forward pass in the 2007 World Cup quarter-final, Ferris has delivered for you.

Ferris had a fairly notorious run in with Barnes in the past, and may be venting some anger. The referee became public enemy number one in Ireland in 2012 when he yellow carded the flanker in the final minute of a pulsating clash against Wales in the Six Nations at the Aviva Stadium. Ireland were winning 21-20 when Barnes sin binned Ferris and gave a penalty bang in front of Ireland’s posts for what he thought was a tip tackle on Ian Evans.

Not only did Wales win that match, and eventually the Grand Slam, but a panel later decided that it was not even a penalty. It may be water under the bridge between the two a decade later, but many a true word is spoken in jest.

Take a look at highlights of that match: