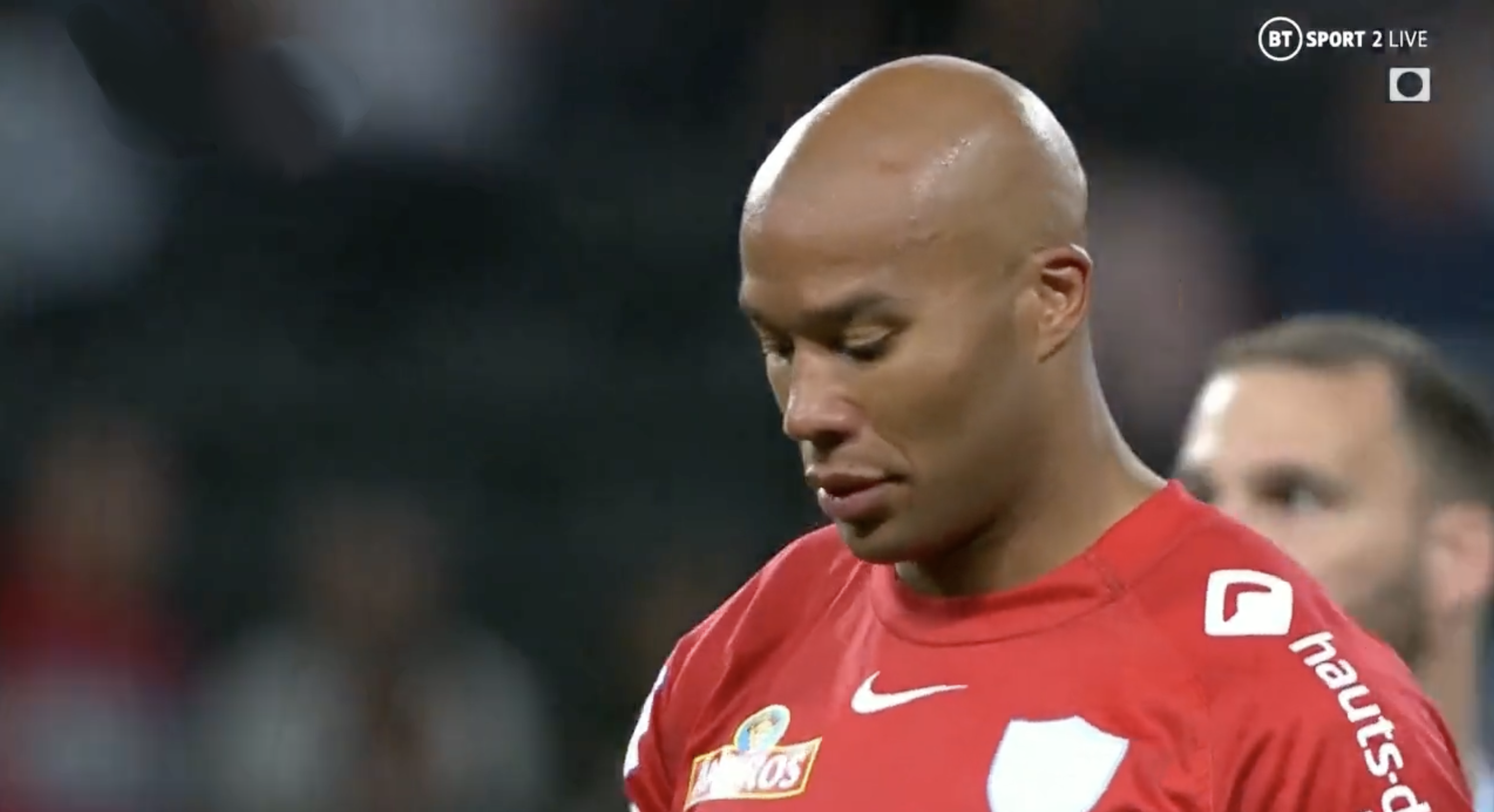 It was not a match to remember on Sunday in the Heineken Champions Cup semi final between La Rochelle and Racing 92 at the Stade Bollaert-Delelis, with La Rochelle coming away 20-13 winners.

The chance came on 66 minutes with Racing trailing La Rochelle by two points at 15-13. There was a two on one on the left flank, and it looked as though all Thomas had to do was give a short pass to what looks to be Juan Imhoff, who would have had five metres to run for the corner. Instead, he opted to carry the ball and Racing came up short and ultimately lost.

It was perhaps a butchered try befitting a match like that, where rugby was certainly not the winner. Meanwhile, Leinster will be licking their lips at what they saw after they crushed reigning champions Toulouse 40-17 on Saturday at the Aviva Stadium to book their place in the final. In fact, it was actually a game so poor that the commentary team after the match apologised for what viewers had just witnessed.

Thomas is set to leave Racing at the end of the season in order to join La Rochelle, so it looks like he has already done a favour for his new team. Take a look at Thomas’ mistake:

This is why coaches practice 2v1’s in training. Thomas has to pass there.#R92vLAR #R92SR pic.twitter.com/JrHUQC8SOZ