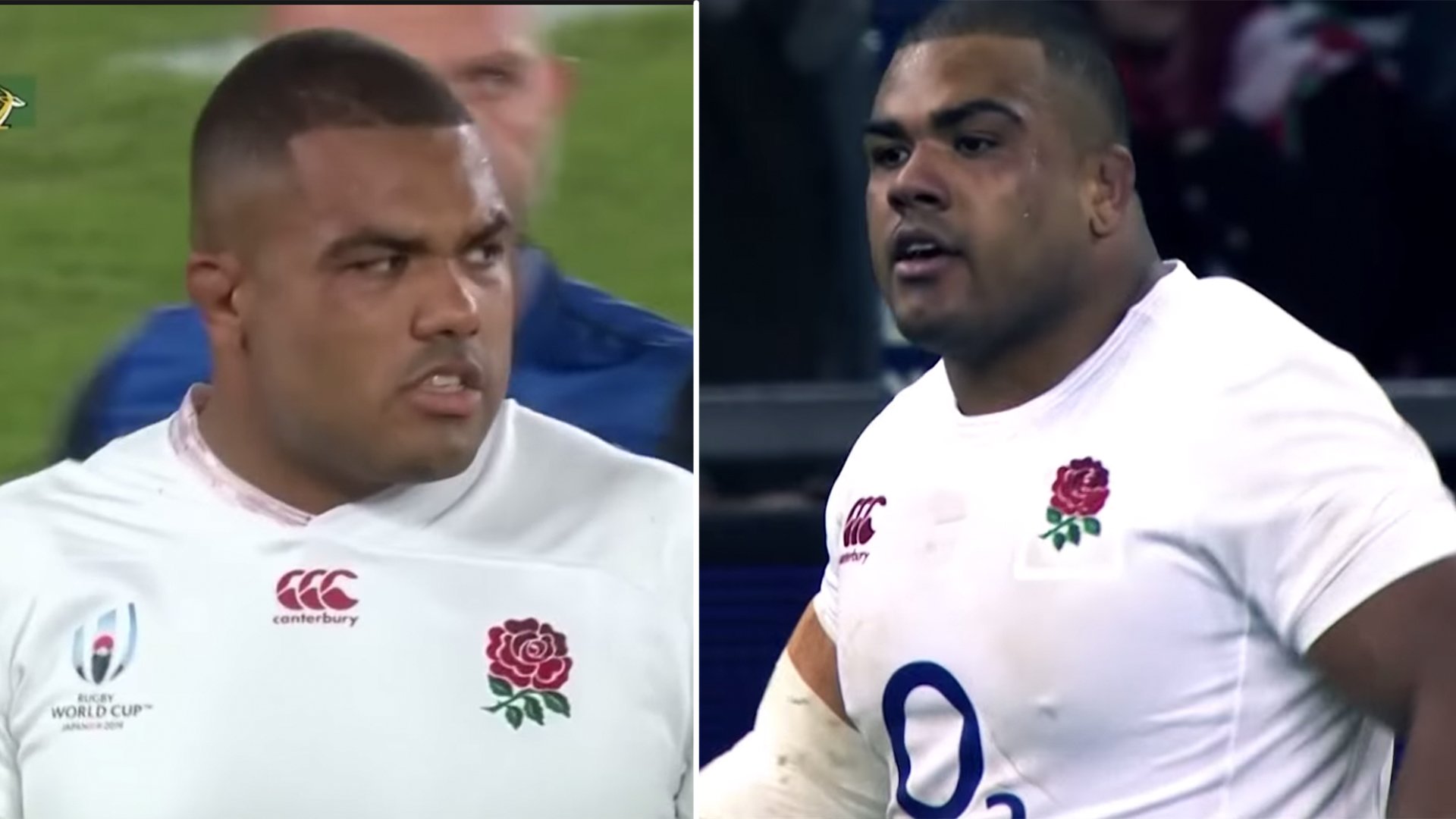 A terrifying new Kyle Sinckler video lays claim to the fact that he is as of right now the best prop in the world.

The video dropped sometime this week highlighting how this prop really has everything in the tank from brilliant handling skills to a surprising turn of pace.

One thing we did notice, however, from the England prop at the start of the video was that there was a few cheap shots that he put in on players.

One example was against Wales and the other for his domestic team Harlequins. He may be one of the best props in the World but he is also one of the dirtiest.

The highlight reel is incredibly impressive for a prop, how many front rows in the World have skills like this?

Welsh great Jamie Roberts has said that it is a “privilege” to be able to volunteer as an honorary fellow with the NHS Cardiff & Vale Trust during the coronavirus pandemic. The 33-year-old graduated from Cardiff University School of Medicine in 2013, and has returned to the city from his stint in South Africa to help.

In an Instagram post on Wednesday, the 97-cap Wales, and British and Irish Lions centre made an appeal to the country, saying: “It’s going to take the effort of everyone in our country to overcome this and each one of us has a part to play, however small or insignificant it may feel. We’re all part of the team. I guess the sooner we ALL buy into the solution, the sooner we’ll overcome this together.”

Roberts also said that there is understandably a lot of fear currently, but “we can help to limit that fear through education”. It is for that reason he has started writing a daily blog, where he will share the “best of what is happening” within the health trust in Cardiff.

The former Cardiff Blues centre started by discussing the drive-through public health covid screening in the grounds of Whitchurch Hospital, where a team of people from different medical backgrounds are testing healthcare staff and their immediate families.

This is the first story of “goodwill” that Roberts has shared, further mentioning how he has been “amazed at the work ethic and resilience of each member of staff” that he has encountered. Kyle sinckler video