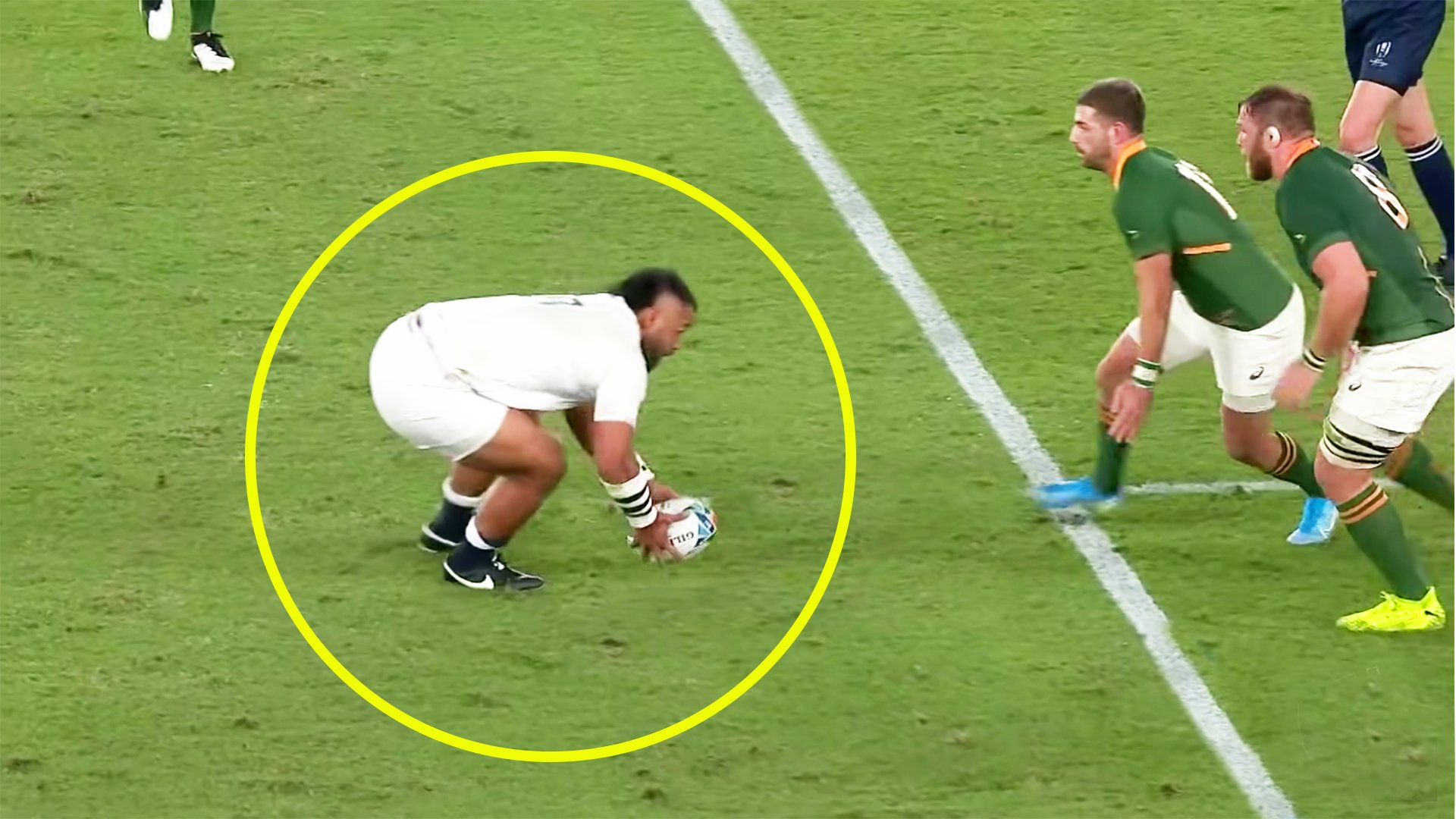 An Onslaught follower has messaged into us pointing out this two-minute segment of defending from the 2019 Rugby World Cup final that absolutely blew us away.

Many fans will point to things like Mapimpis try in the second half or Cheslin Kolbe’s step on Owen Farrell as match-winning moments in the game that won the Webb Ellis Cup for the Springboks.

We think this video below – shows the two-minute burst from the Springboks – that proved decisive in their World Cup triumph.

South Africa's goal-line defence in the first half of the final showed why the Springboks would become champions. 🇿🇦🏆 pic.twitter.com/gunc5CwcS8

At the decisive point in the final at Stadium Yokohama, the game was delicately poised at England 3-6 South Africa – with just over half an hour of the match gone.

The English, being pummelled in the scrum were haemorrhaging penalties all over the park and needed a score to turn the match in their favour.

This was their first real breakthrough into the Springbok twenty-two and they had real forward momentum.

They sent wave after wave of their powerhouse runners at South Africa’s line only to be met by an impenetrable wall of green and gold.

The English desperately looked to find a way through – throwing it out wide to Anthony Watson on the right flank before bringing it in close to try and barrel over with Vunipola but the World Champions held strong.

After countless phases of play the decisive tackle came from outside centre Lukhanyo Am who managed to dislodge the ball out of Elliot Daly’s hand – winning the ball back for his side.

This is the best defensive set we can remember under such massive pressure in a World Cup final.

You can see the belief literally drain out of England as the ball goes dead with Daly only able to look on in disbelief.