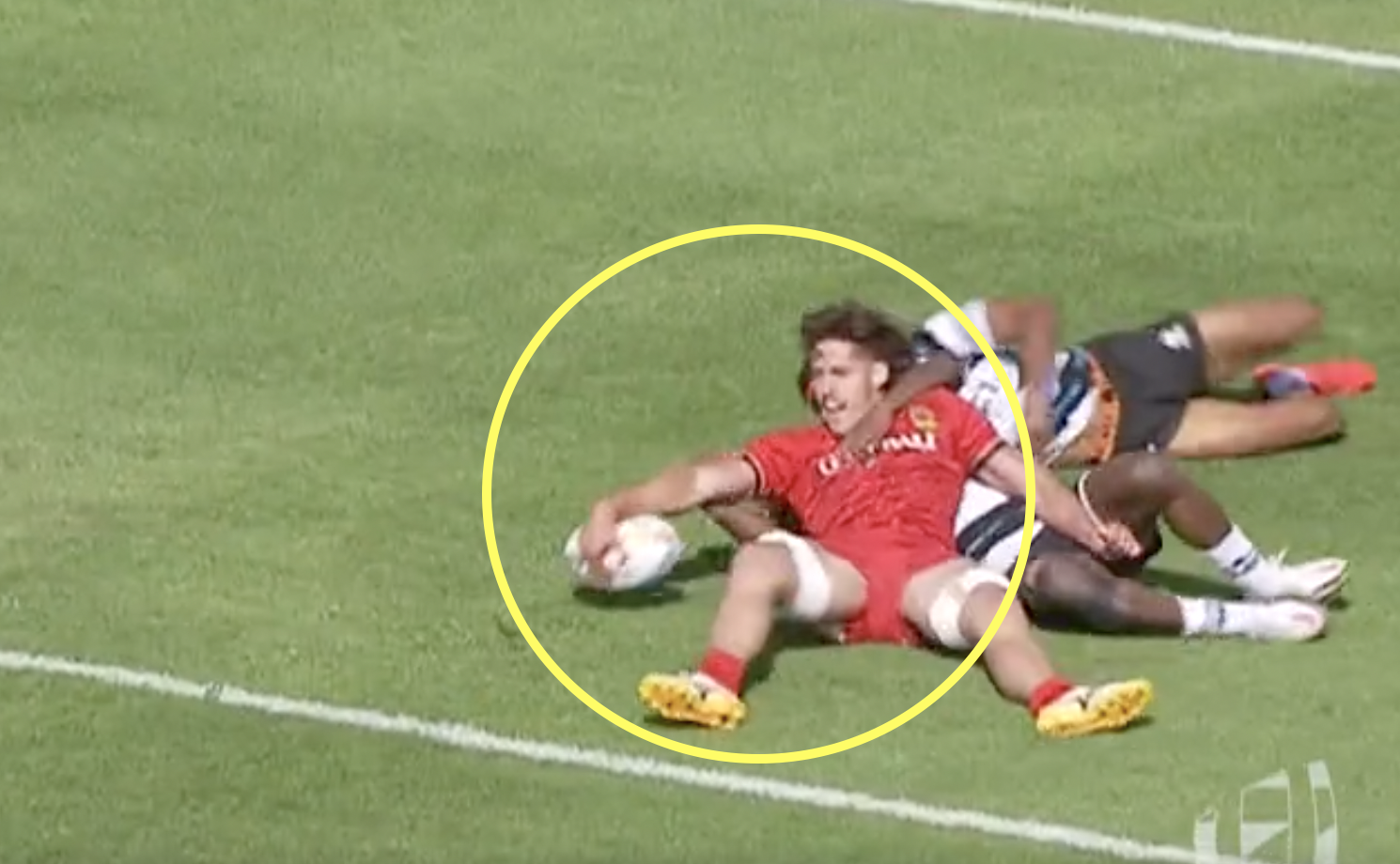 Fiji captured the hearts and minds of much of the rugby world this year when they won Olympic Gold in Tokyo in sevens, adding to the same medal they won in 2016 in Rio.

That was ultimately the triumph of the year, as Gareth Baber’s side were able to win rugby sevens’ most coveted prize. However, fast forward a few months and Fiji were having a tough time at the World Rugby Sevens Series in Dubai.

After finishing fourth one weekend in first Dubai Sevens tournament of the season things got a lot worse for the Olympic champions a week later at the same place, where they actually finished bottom of their pool. After topping their group one week before losing to the USA in semi-final, Fiji got their second tournament off to a dismal start with a loss to France.

While there is no shame in losing to France, who finished third overall, history was made in their second match as they lost for the first time to Spain 33-19. World Rugby shared some clips of that match recently, labelling it ‘sports biggest upset’. That is a bold claim, but it certainly up there. In rugby alone there are only a handful of results that are comparable, with Japan’s win over South Africa at the 2015 World Cup being one of them.

Though Fiji were able to win their last pool stage match against eventual Bronze Medallists Argentina 40-7, that was not enough to lift them from the foot of their pool.

Fiji exacted revenge over Spain later on in the tournament with a 31-7 win for ninth place, however, they lost when they needed to win the most. South Africa went on to win the tournament as they did the week before, beating the USA and Australia in both finals.