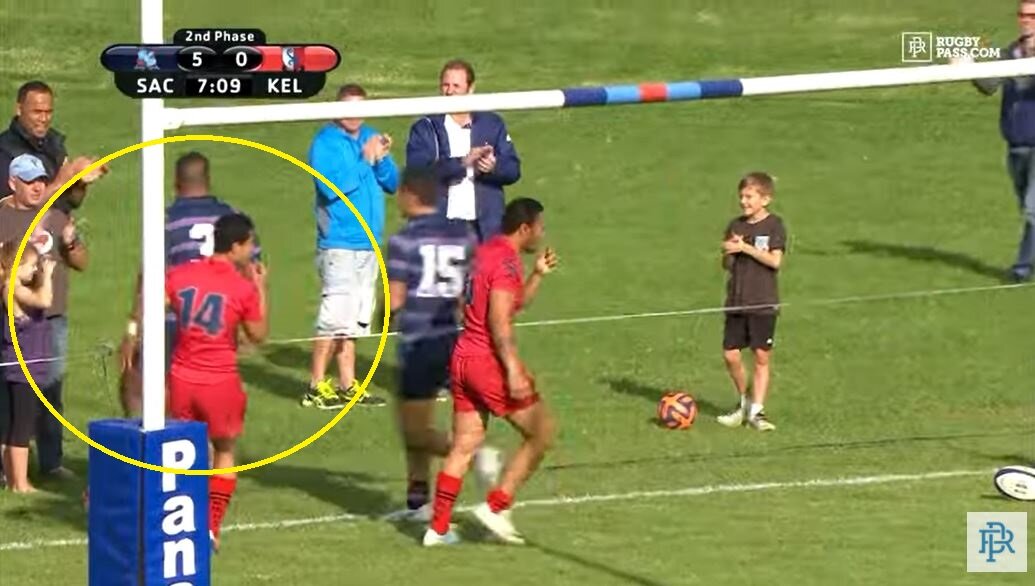 Can’t believe that this was back in 2014! Taniela Tupou, commonly known by fans as Tongan Thor, is now one of the top props in World Rugby for Australia and Queensland Reds.

Tupou was invited on the Wallabies 2016 Spring Tour as a Development Player before earning his first Test cap against Scotland at Murrayfield the following year.

The now 25-year old first joined Queensland in 2014 and quickly established himself as a Super Rugby star, after taking home the Player of the Season at the 2018 Rugby Australia Awards.

“I love playing for Australia. Obviously growing up as a kid, watching them, and now being able to pull on the jersey is an honour. To know that I will be here for the next four years is exciting because it means I may have the opportunity to pull on the jersey again if I continue to work hard,” Tupou said back in 2019.

Back in 2014, Tupou sensationally emerged on the scene for Sacred Heart College in this match. After this match, everyone was talking about him.