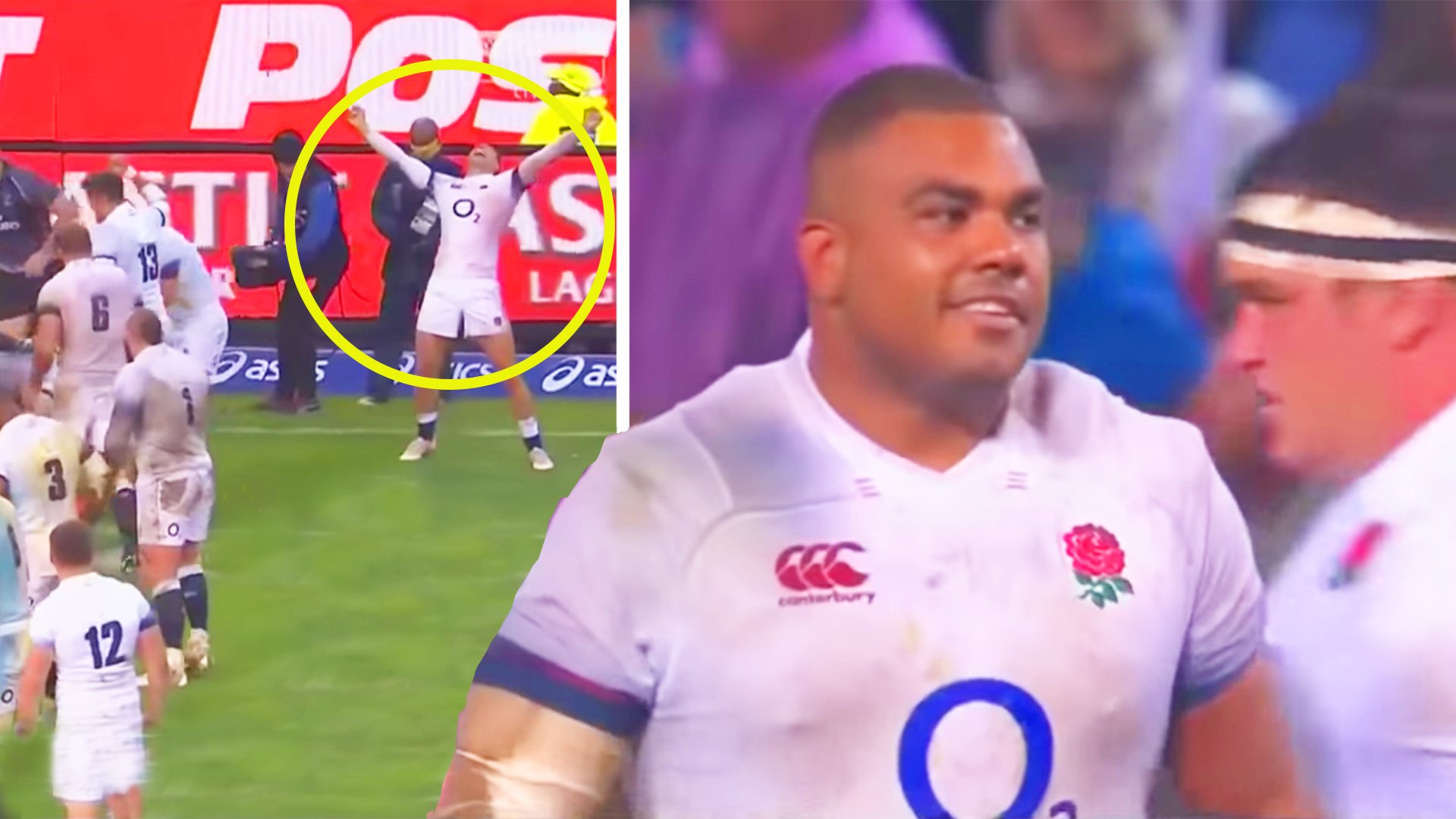 The day England took their sledging too far

Things ramped up a level in the summer of 2018, however, as the men in white displayed levels of sh*thousery not seen on the international stage for years.

This three-match test series had been a hard-fought slog for Jones side who were on a terrible losing streak after a torrid Six Nations followed by losses against the Barbarians and Springboks leading into this third test in the series.

This is why I hate the England Rugby team now, full of bastards. Send vunipola off! #RSAvENG

It’s clear from this footage that the men in white had been instructed to up the levels of sledging going into this fixture as virtually from the first whistle – we see England players display astounding levels of gamesmanship.

The side that lined up against the Springboks featured the full plethora of English sh*thouses including Maro Itoje, Joe Marler, Mike Brown and Owen Farrell to name a few.

We see at any opportunity the visitors celebrating every decision with a cacophony of whooping and cheers with the likes of Farrell and Brown running in from their wings to slap backs whilst jeering at opposition players.

Mike Brown is an insufferable, arrogant buffoon who honestly makes me hate rugby every time I see him play. For an alright player, I don't understand why he has to be such a massive, unpleasant tool.

One of the low points in this was the return of the infamous Sinckler shriek which we’ve heard in the English Premiership in recent years.

All of the players were getting in on the act with Jonny May celebrating a penalty as if he’d just slotted a match-winning drop goal in a cup final.

In the end the visitors got the win that ended their losing run.

South Africa had the last laugh a year later though as they put England to bed with ease in the World Cup final with a resounding 32-12 scoreline.

Have we ever seen a worse case of sledging in test match rugby history?