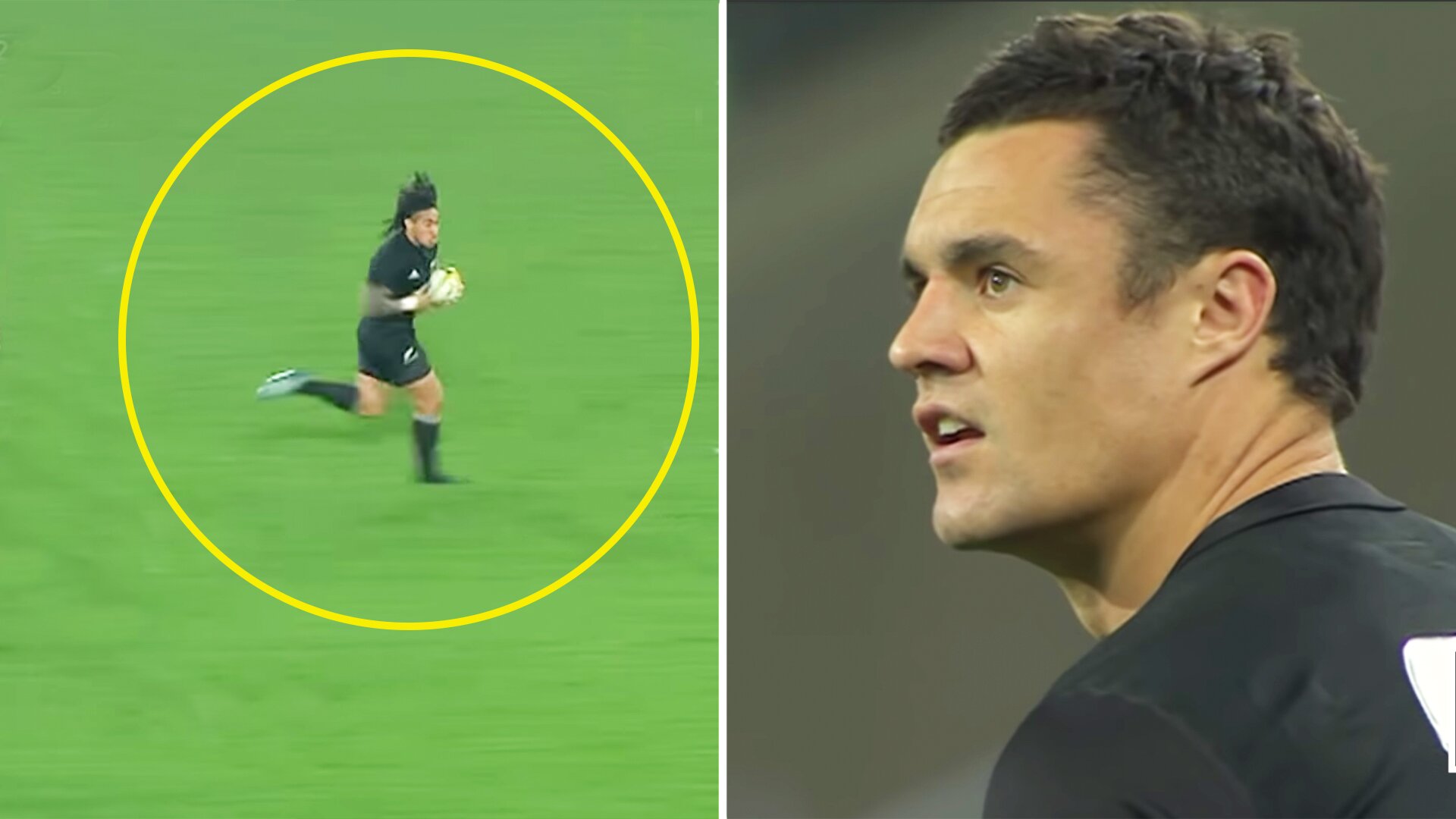 The day the All Blacks defied all the odds

We forgot just how incredible this match was between the All Blacks and South Africa.

This new video from the All Blacks ‘The Final 10’ series showcases one of the greatest comebacks in test match history.

This will go down as one of the greatest escape acts in rugby.

This match comes from the 2010 Tri-Nations championship with the reigning world champions South Africa hosting the All Blacks at the FNB Stadium – on what was captain John Smit’s 100th test cap.

This video starts in the 68th minute with the hosts holding a narrow lead over New Zealand with a 22-17 scoreline.

The All Blacks needed to score and quickly – but things weren’t looking promising when mercurial fly-half Dan Carter dropped a straightforward catch in his own half.

The Springboks had good field position off of this error and looked to kill off the game through the pinpoint kicking of Morne Steyn.

“I must admit, I didn’t watch the Blues that closely when I was playing league… I understood that they hadn’t done that well, but I probably didn’t realise the extent of the attitude towards the club in New Zealand.”https://t.co/21LHIXSOR8

New Zealand held off the Springboks attack and had a vital chance to get back into the match with a long-range kick dead in front of the posts for Carter.

To the shock of the crowd in Johannesburg and the commentators – Carter’s kick sailed to the left of the posts, it seemed like it just wasn’t to be for the visitors.

What followed over the course of the next seven minutes was some of the most intense and breathless gameplay that has ever been played on the international stage.

This really is the All Blacks at their very best.

Watch this stunning comeback in the video below