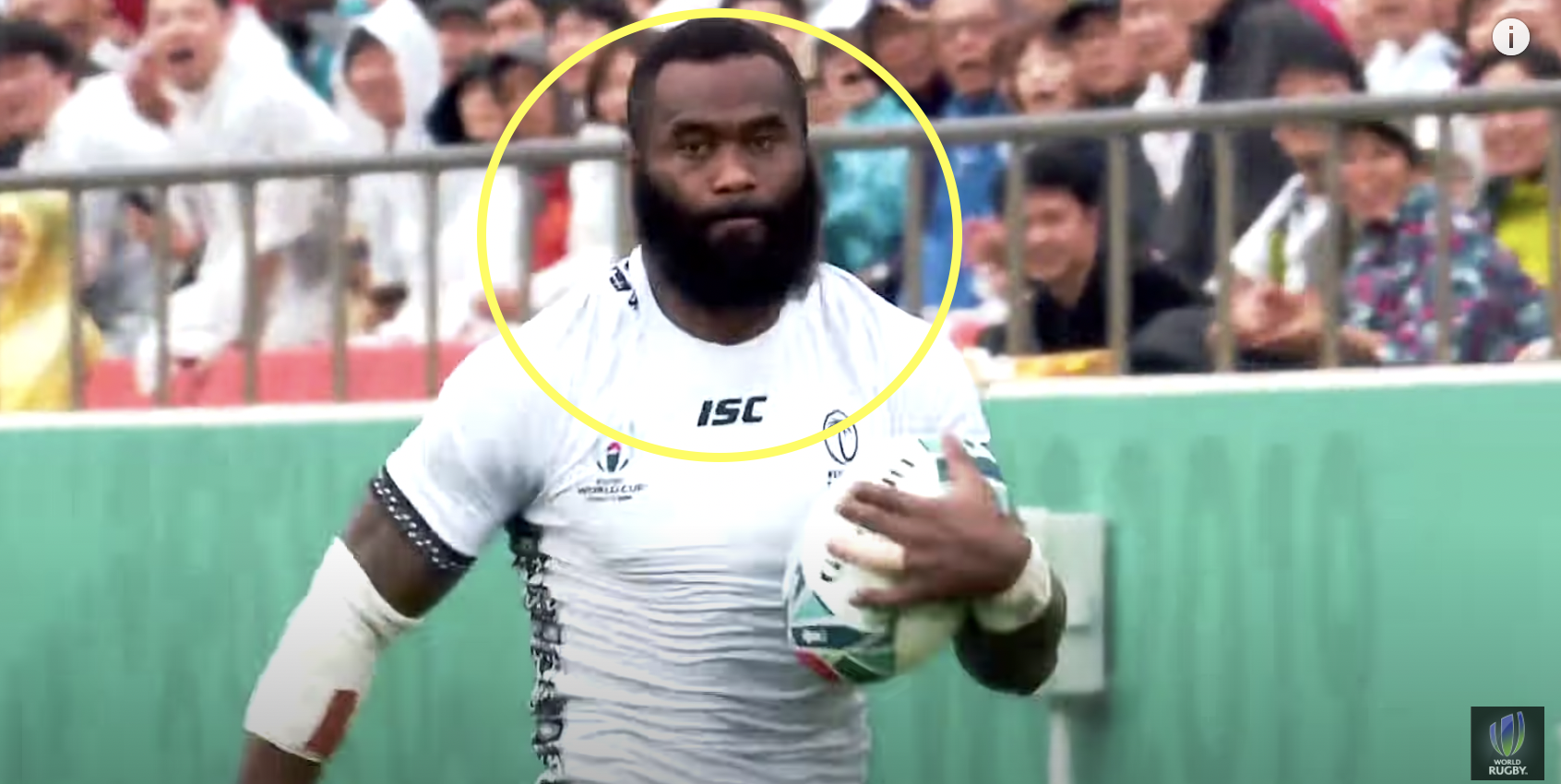 The newly proposed World 12s competition has the potential to create some teams and combinations that could never have previously been imagined in the game.

Off the back of the announcement, Ugo Monye selected his dream 12s team on World Rugby’s The Wrap this week, while also giving a little more detail about how the competition, which is planned to launch next August, will work.

He said: “World 12s was announced last week and this is most definitely stage one of what could be a really exciting prospect. Well I guess the clue is in the name, it is 12-a-side rugby, that’s a brand new concept. There’s two auctions, one, a franchise auction, eight teams that are going to play in it. Then there’s going to be a player auction, just like the IPL that we’ve seen in cricket over the last few years, where players from around the world get to be coached by the very best coaches.

“Imagine having your own franchise to select the world’s best 12s team to take place in this tournament. I’ve had a go, stuck my coaches hat on and this is what it looks like.

“My pack is going to consist of Mako Vunipola alongside Codie Taylor and ‘Tongan Thor, Taniela Tupou, Eben Etzebeth alongside Maro Itoje and in the back-row someone who can play six, seven and eight and beats defenders for fun, Hamish Watson.

“Half-backs, Aaron Smith alongside the magic man Finn Russell. Semi Radradra, how about this? Sneaking him on representing the tier two nations, one of the best players in the world with Lukanyo Am. Then for a little bit of razzle and dazzle footwork, pace and ability, I’ve gone for Cheslin Kolbe and Anthony Watson.”