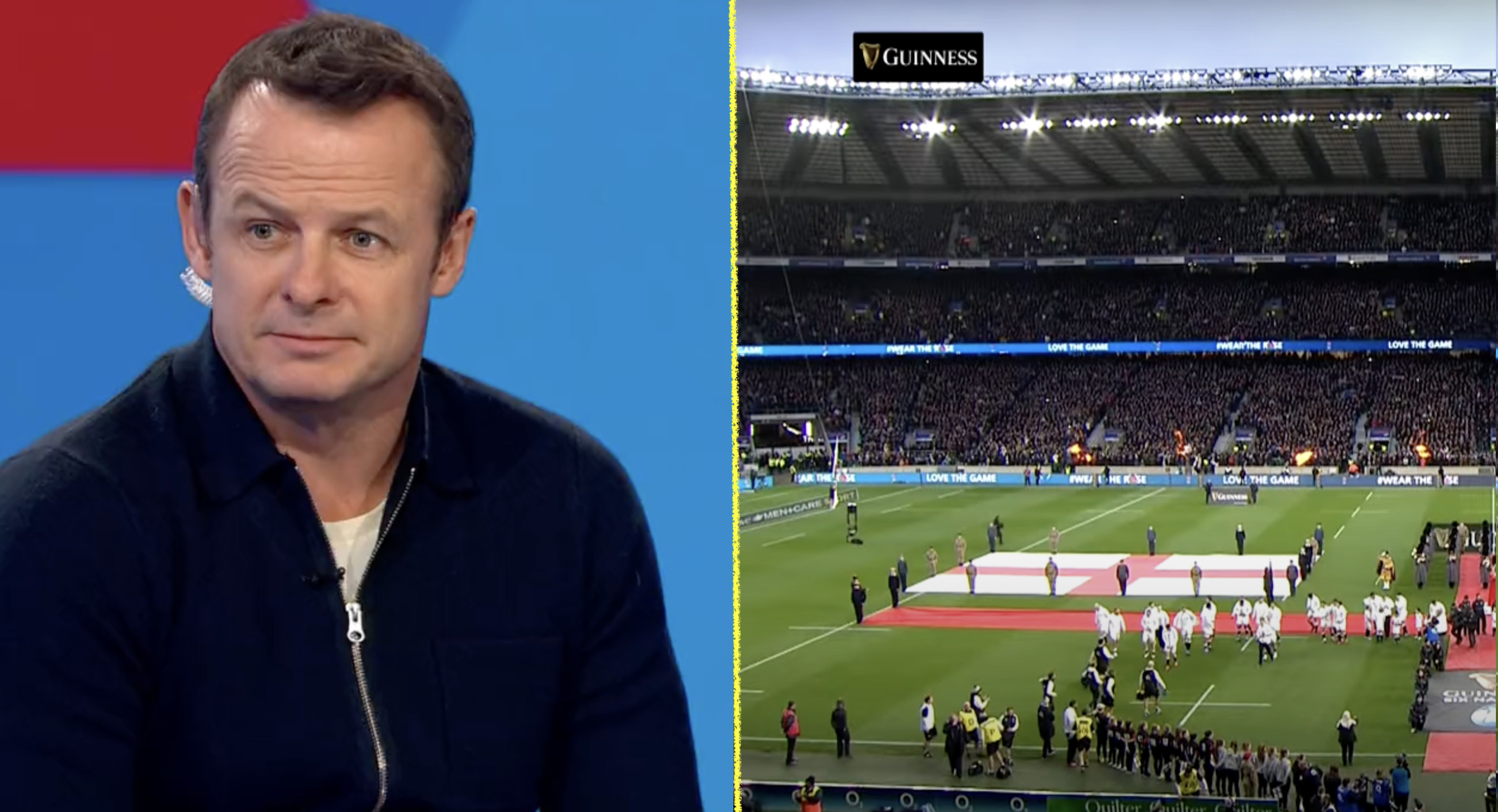 The England outcast labelled the second best No9 in the world

Usurping Antoine Dupont as the best scrum-half in the world is a mighty hard job as the Frenchman is comfortably the best player in the world with a bulging individual trophy cabinet that proves it. However, being second behind him is not a bad achievement at all.

So Harlequins No9 Danny Care can feel pretty pleased about himself after he was labelled the second best scrum-half in the game currently by Austin Healey.

This came after Quins’ 41-14 win over London Irish on Sunday in which Care was on the scoresheet, and was also shown his fifth yellow card of the season, and the BT Sport pundits Ben Kay and Healey were waxing lyrical about the 35-year-old’s performance, although plenty online have questioned Healey’s verdict. Those from New Zealand and South Africa would aver that Aaron Smith or Faf de Klerk lead the way behind Dupont.

Care played his last game for England almost four years ago, but his level has not dropped since then, which of course is why he was spoken about so glowingly by Kay and Healey.

“I think he’s been phenomenal this year, and what’s great is how much he’s enjoying playing at the moment and you see the smile on his face,” Kay said.

“I don’t think there’s any other No9 in the Premiership that a director of rugby would think is as influential as Danny.”

Healey went a step further and added: “There’s only one better No9 in the world currently, in my mind. I think he’s playing sensational rugby.”

Though the win did not mean Quins’ position changed in the Gallagher Premiership, it did mean they extended their lead above fourth place Exeter Chiefs to six points and four points behind second place Saracens, meaning they moved a step closer to the play-offs.

“He has been phenomenal this year.”

“There’s only one better 9️⃣ in the world currently!”@BenKay5 and @IamAustinHealey with high praise for @dannycare who is loving his rugby right now ❤️#GallagherPrem pic.twitter.com/hP36MkrtYY