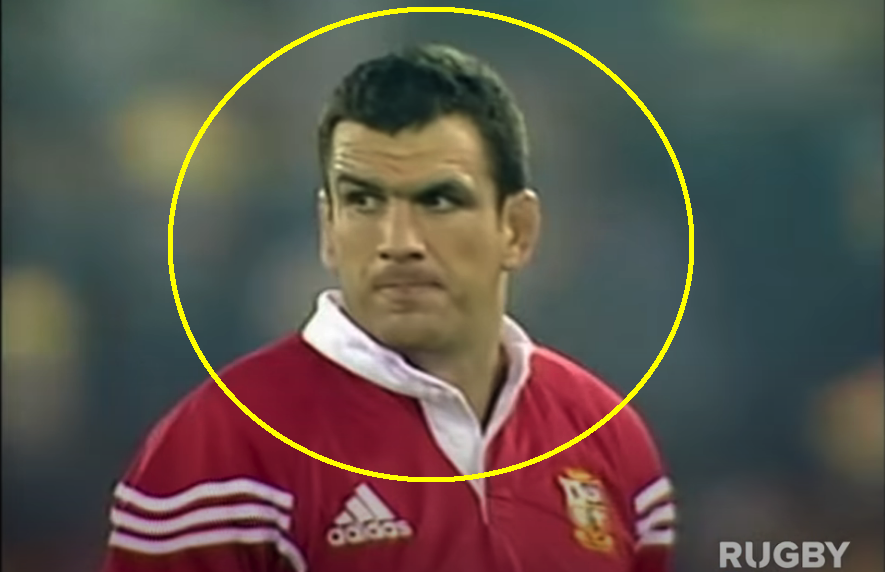 Two-time British & Irish Lions captain Martin Johnson recently revealed that he considered turning down the captaincy for the 2001 tour of Australia.

Speaking with fellow two-time captain Sam Warburton this week on BBC Sounds, the England’s World Cup winning captain said he considered turning down the captaincy for the tour against the then world champion Wallabies after an exhausting season with both Leicester Tigers and England. Johnson said he would have still gone on the tour but was tempted not to captain the side four years after leading them to victory over the world champion Springboks.

“Looking back now, it was physically and mentally exhausting at the end of that year,” the eight-cap Lion Johnson said.

“England had been on strike, it had been a long season domestically, we’d got the European cup final, we won the treble, we played right to the end of the year, we played a lot of games. Looking back, I wasn’t that surprised to get the call because England were, without being arrogant, we were head and shoulders above the other Home Nations. What Clive [Woodward] was doing was bearing fruit. We’d won all our games, that England team set the record for the most points, the most tries and I don’t think it will be beaten. We didn’t win the Grand Slam because there was a foot and mouth game in the autumn and all the rest of it.

“But I actually considered not doing it. I thought ‘they’re probably going to ask me,’ and I considered ‘are you knackered?’ I knew I was, but you can’t say no and we’ll get through this. Donal [Lenihan] asked me and he said ‘sometimes, you might just want to look after yourself,’ and I said ‘no, I’ll do it.’ It was a tough tour. By the end of the tour we were knackered.”

If Johnson had turned this role down, he obviously would not have become the first man to captain the Lions twice. There were plenty of other options, but the chances are that no one would have done a better job in leading the side against a class Australian outfit.

However, the pain of losing to Australia would have been a crucial lesson to Johnson and his England cohort as they built for the World Cup two years later in the same place. The third Test of the Lions series was played in the same stadium as England’s World Cup final against the Wallabies in 2003, and Johnson’s experience two years prior may have made all the difference.