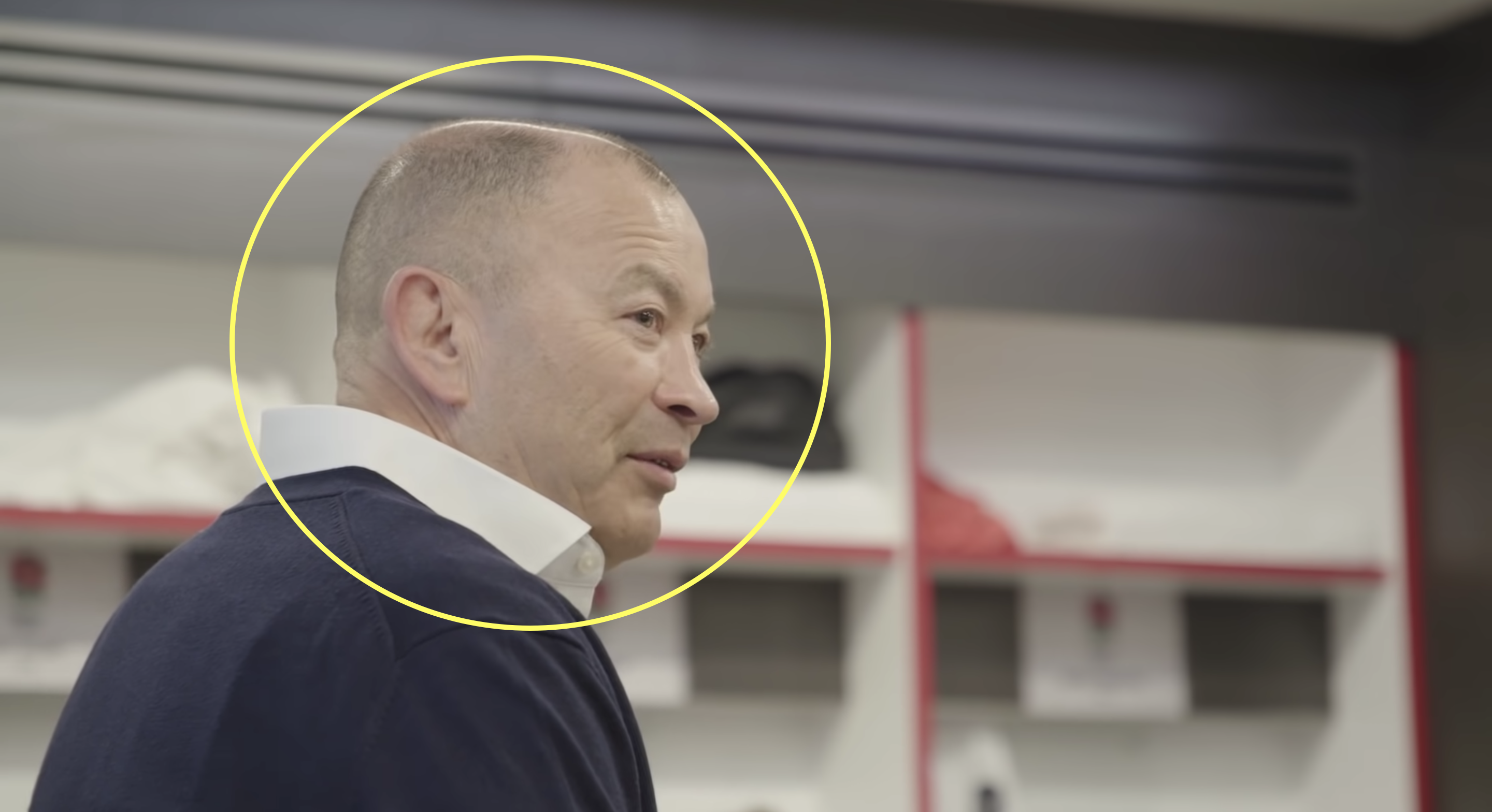 England’s Six Nations can go one of two ways this Saturday- beat France to spoil their Grand Slam and this will probably be regarded as a good Championship, lose at the Stade de France and they could be facing fifth place again.

The loss to Ireland last Saturday at Twickenham ended England’s Six Nations hopes, but given the circumstances (Charlie Ewels being sent off after 82 seconds), there has been a bizarre amount of positivity following a 32-15 loss at home.

England’s defence was inspired, and even had the scores at 15-15 in the closing stages before the visitors pulled away. Eddie Jones has since praised the effort his side put in, and while it may have signalled the end of their Championship hopes, the Australian is looking at the bigger picture.

In the latest episode of O2 Inside Line | The Next Level, Jones’ message in the changing room after the game was recorded, and it was one that will give England fans a lot of hope about the next 18 months.

Jones has come under fire this Six Nations with only a 50 percent win record so far, coming after a 2021 where they finished fifth. However, he has received the backing of his squad, with No8 Sam Simmonds commending him this week.

Eddie’s experience in the game is amazing. When he talks, boys listen,” the Exeter Chiefs star said.

“I feel like as a group, probably in this campaign more than any other, we’ve come together as a squad.

“Although that maybe hasn’t been reflected in the results against Scotland and Ireland, I feel like people could see at Twickenham on Saturday what it meant for us to play for England.

“Also, we’re not just playing for England, we’re playing for the coaches. It’s big to see that and how much confidence we have in what Eddie does and in how we play the game at the weekend.

“He’s improved my game and I wouldn’t say there is a player who has left camp who hasn’t improved and taken on board the things that Eddie’s said.”

Take a look at Jones’ message after the Ireland match: