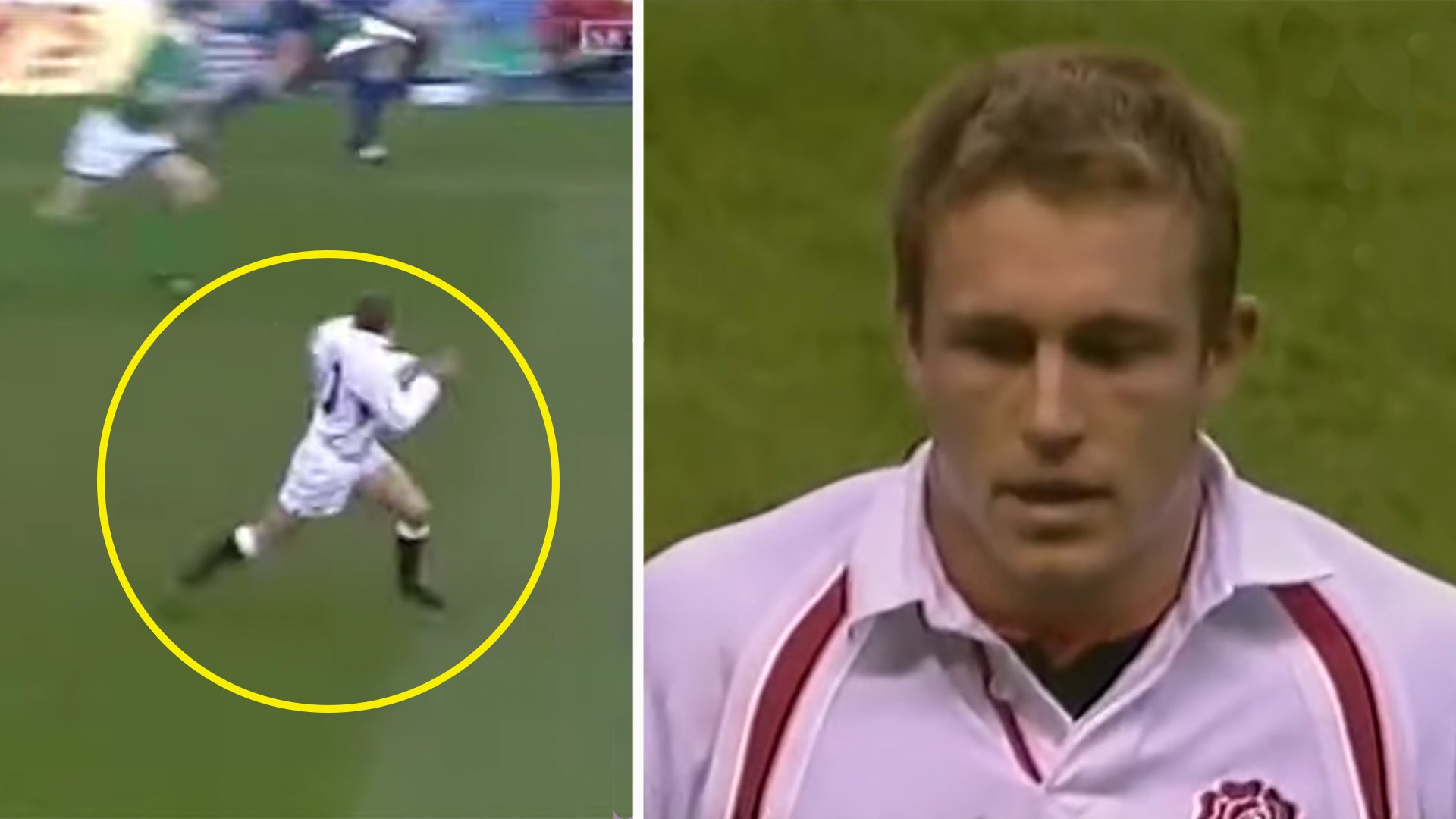 It’s an age-old question in rugby – who’s the best fly-half of all time?

For years it was a no brainer, Jonny Wilkinson. The English out-half dominated the international rugby stage for season after season culminating in the England hero winning the Webb Ellis Cup at just the tender age of 24.

Just a couple of seasons later we saw the emergence of Dan Carter onto the scene as the premier fly-half in World Rugby with a dazzling display in the 2005 Lions series that for many confirmed the Kiwi ten as the worlds best fly-half.

Wilkinson was first and foremost known for his impeccable goal-kicking that was famously consistent.

This coupled with a phenomenal tackling game made the English star an indispensable asset for his country.

Dan Carter shared these qualities with his English counterpart but also boasted a fantastic running game with the All Black fly-half regularly exposing gaps in the opposition defence with nimble footwork and a quick turn of pace.

Many argue that if there was one element of Wilkinsons game that was inferior to Carter’s then it was his running game.

That theory has just been blown away as we unearth footage from back in 2002 that proves once and for all that Jonny Wilkinson is the best fly-half of all time.

This game, back in 2002, demonstrates that the English playmaker had one of the best running games in the world as he single-handedly picks apart the hapless Irish defenders with line-breaks from every area of the pitch.

This masterpiece performance has to go down in history as one of the most complete fly-half showings of all time with the young Englishman utilising every skill in his armoury to unlock the opposition line.

With deft chips for his wingers to chase, long-flinging passes out wide to stretch the defence and hawk-eye vision to spot a gap this was Jonny Wilkinson at his unstoppable best.

It begs the question – if Wilkinson hadn’t have spent half of his career injured, would there even be a best fly-half debate at all?