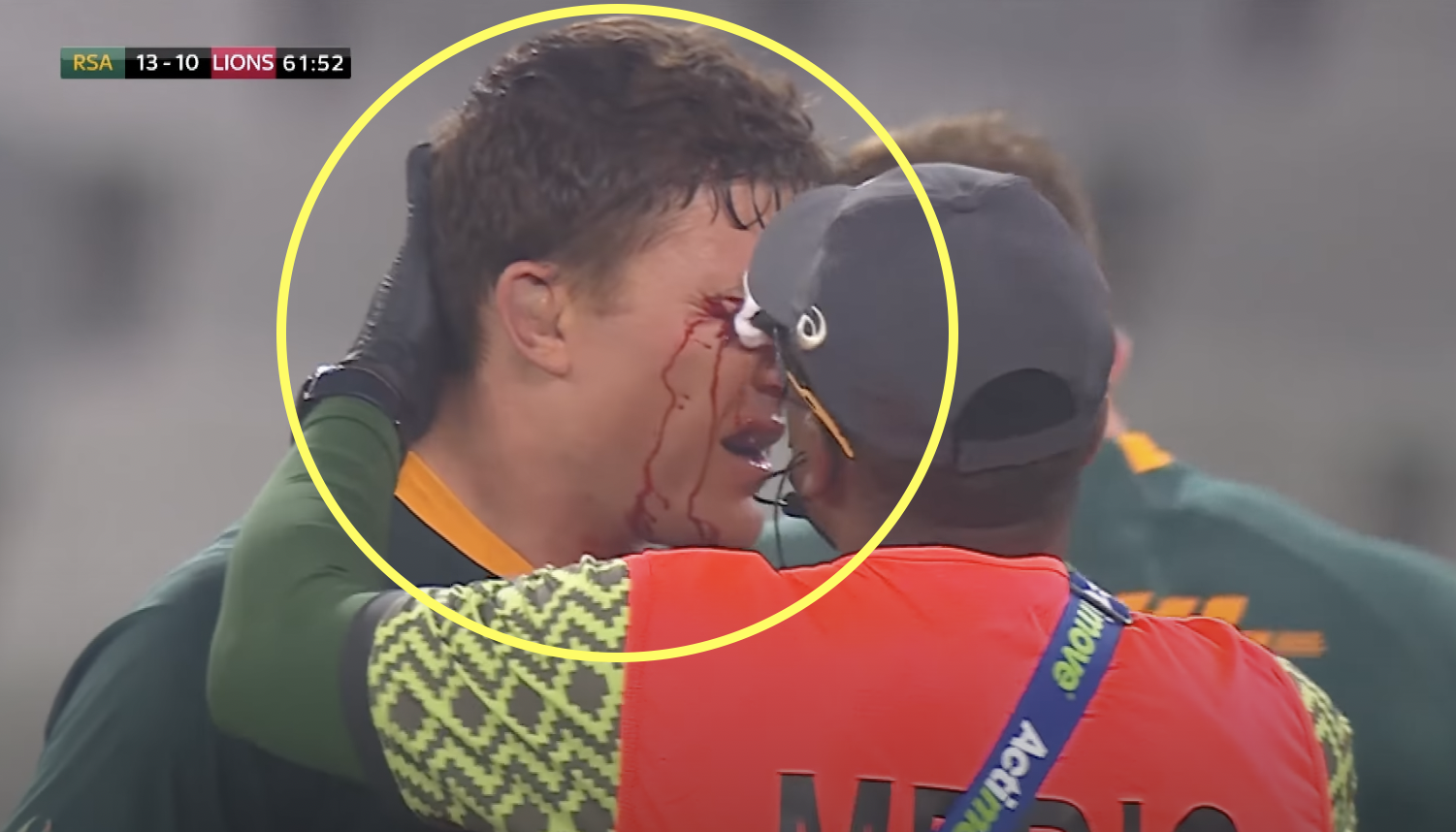 British & Irish Lions lock Maro Itoje has been named the player of the series, and all Springboks players will be glad to see the back of him.

South Africa may have come out of the series victorious 2-1 winners, but the England and Saracens forward proved to be a menace across all three Tests. The 26-year-old’s played every minute of the series, topping the tackle count for the Lions in the third Test last Saturday in Cape Town. He also proved to be a thorn in the Springboks’ side at the breakdown, producing some pivotal turnovers and penalties across the three matches. Five turnovers in three matches is an impressive haul at this elite level.

The Lions shared a montage of his exploits in South Africa, and it is impressive viewing. In a series that was perhaps not known for its flashy or expansive rugby, players like Itoje shone in the tight and the unseen areas of the game.

This was Itoje’s Test series:

Destructive running, a giant in the lineout and winning turnovers galore.@maroitoje has been named the Vodafone Player of the Series for the #CastleLionsSeries 👏