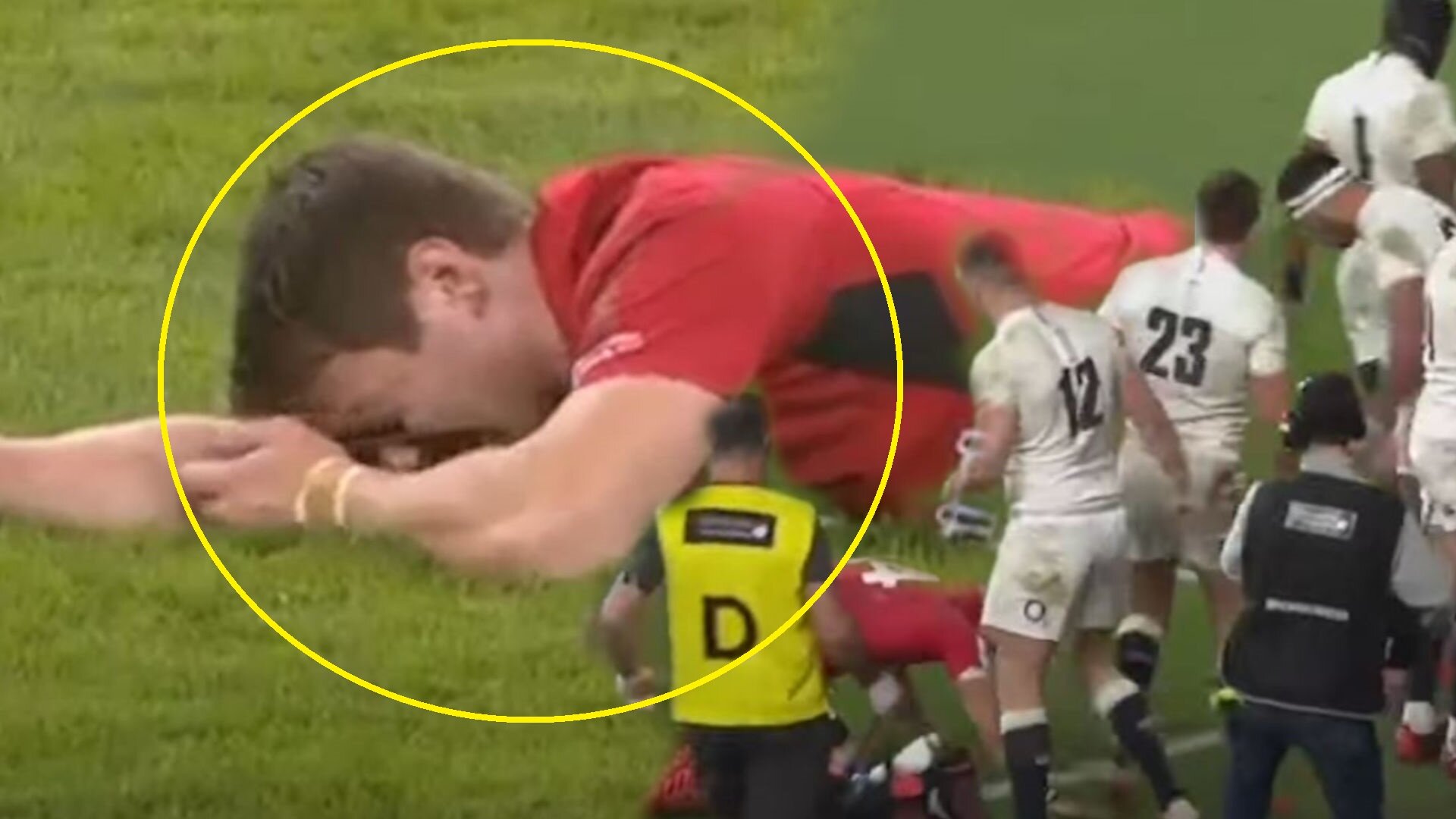 The most violent red card incidents in Six Nations history

Andrew Forde has put together every red card in Six Nations history, bar one. Apparently, he couldn’t find footage of Walter Cristofoletto’s red card versus France in 2000 Six Nations.

What’s most shocking about this video is how many of them have happened in the last two seasons.

Honestly, watch to the end. Video at the bottom of the page.

IN OTHER NEWS: The world’s best provincial competition will kick off a new era next year with Super Rugby Pacific set to take the game to fresh heights, following agreement between Rugby Australia (RA) and New Zealand Rugby (NZR)

Set to kick-off on 18 February 2022, the new 12-team competition welcomes the introduction of Fijian Drua and Moana Pasifika who will join the five Australian and five New Zealand sides and will be delivered by the joint venture partnership between RA and NZR.

All 91 matches will be ad-free, live and on demand on Stan Sport with the Saturday night match in each round also simulcast free-to-air on the Nine Network.

The Fijian Drua had previously competed in Australia’s National Rugby Championship, winning the title in 2018. Their inclusion was confirmed thanks to the support of Rugby Australia and New Zealand Rugby as well as that of the Australian Government’s PacificAus Sports program.

Fiji Rugby Union will announce where Fijian Drua home matches will be played shortly, while Moana Pasifika will play their home fixtures primarily in New Zealand. Super Rugby Pacific’s two new entrants will play each other twice in the first two seasons with other examples where teams play twice to be determined by a seeding process based on 2021 results, with an emphasis on local derbies.

Rugby Australia CEO Andy Marinos said: “We’re thrilled to confirm the competition model for next year and beyond and want to thank NZR for their hard work and effort along with Fijian Drua and Moana Pasifika for their patience, and the effort that has been put into their proposals.

“I want to thank Mike and Martin at Nine and Stan for their endorsement of the competition as well as Foreign Minister Marise Payne and the Australian Government for their terrific support.

“This is a game-changer for Rugby in the Pacific, and indeed, the rest of the Rugby world. We have seen the brilliant rugby that Fiji play in all formats of the game and their inclusion will make this new competition one of the toughest in the world,” Marinos said.