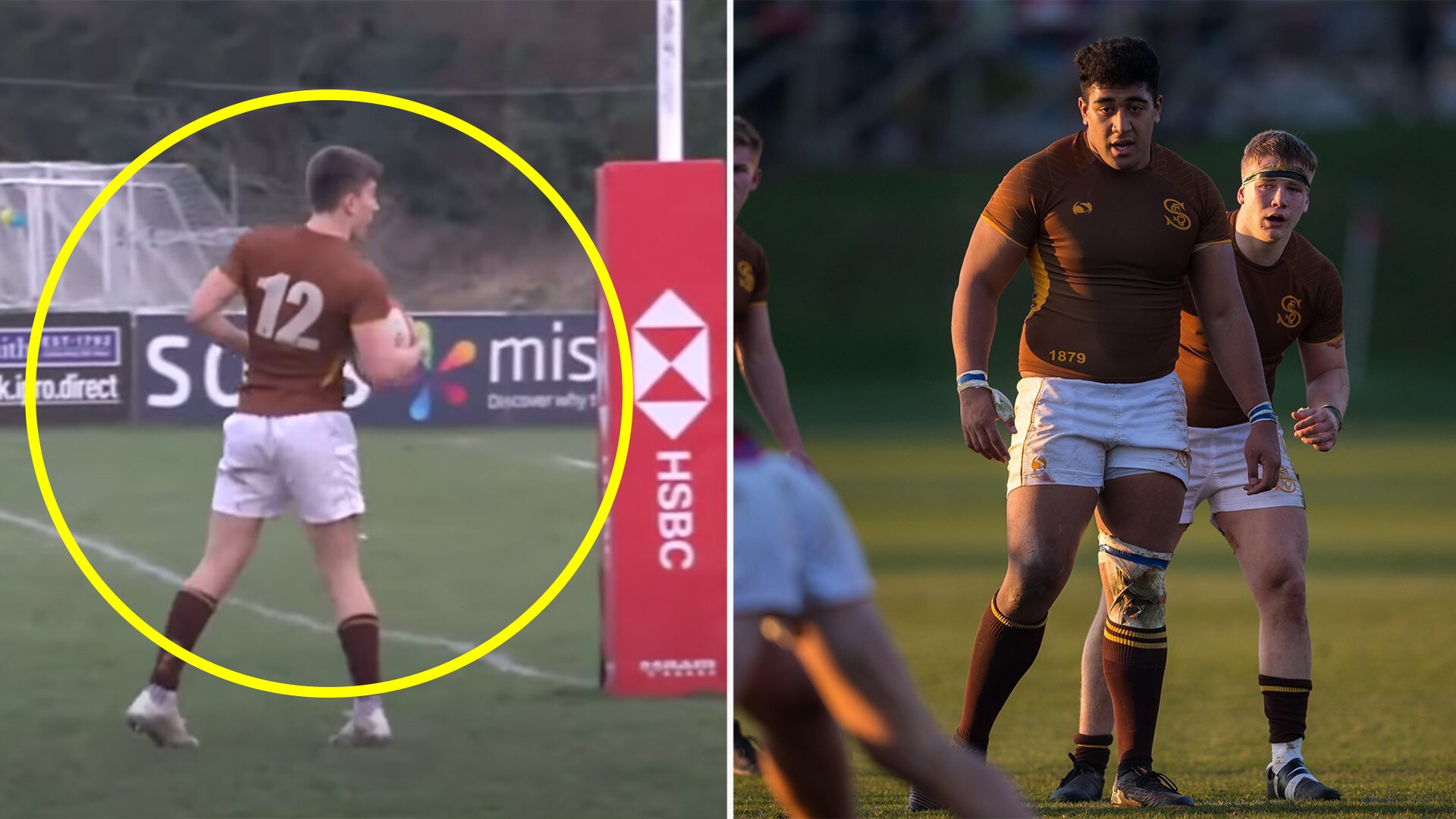 A post online has revealed some of the ridiculous talent that a school in England has produced over the past two seasons. Sedbergh school, in the North of England, has supplied some of the top clubs in the UK with players recently.

The discussion arose after a group of the school posted an impressive graphic showing how many players from the school in the past two years now go on to play for pro clubs.

We will look at some of the top players from this list, examining where they play now.

This list shows just how many pro rugby players have come from the school in the past two years.

The winger and centre was one of the key players for Hong Kong in the 2019 season. His strong carrying can be seen in the highlight reel below, his carrying is so powerful, he was an absolute powerhouse for them then.

The 17-year-old cousin of rugby stars Taulupe Faletau and Billy Vunipola has just had his highlight reel released over Christmas and he is quite the talent. His name is Carwyn Tuipulotu and he is a beast!

He plays for Scarlets in Wales and he has made a name for himself with some of his destructive carries for his team.

Son of Scottish rugby player, Bryan Redpath, the 20-year-old youngster is one of the biggest names in rugby under the age of 21. He recently signed for Bath in a big-money deal, having moved from Sale Sharks.

The fly-half is considered by many to be the brightest young talent in English rugby, having played 10 for the men in white at age-grade levels.

He dominated with the men in brown at school, helping the school to their second undefeated season.

To us, without the doubt the most talented player in this shortlist. Josh Hodge plays at full-back for England Under 20’s and for Newcastle.

He recently became massively popular through his performances for England last year.

He almost certainly will feature for England in the future as he develops.

Seriously, there can’t be many youth talents in world rugby with a better highlights reel than Josh Hodge (19).pic.twitter.com/PPGXdCnnMZ