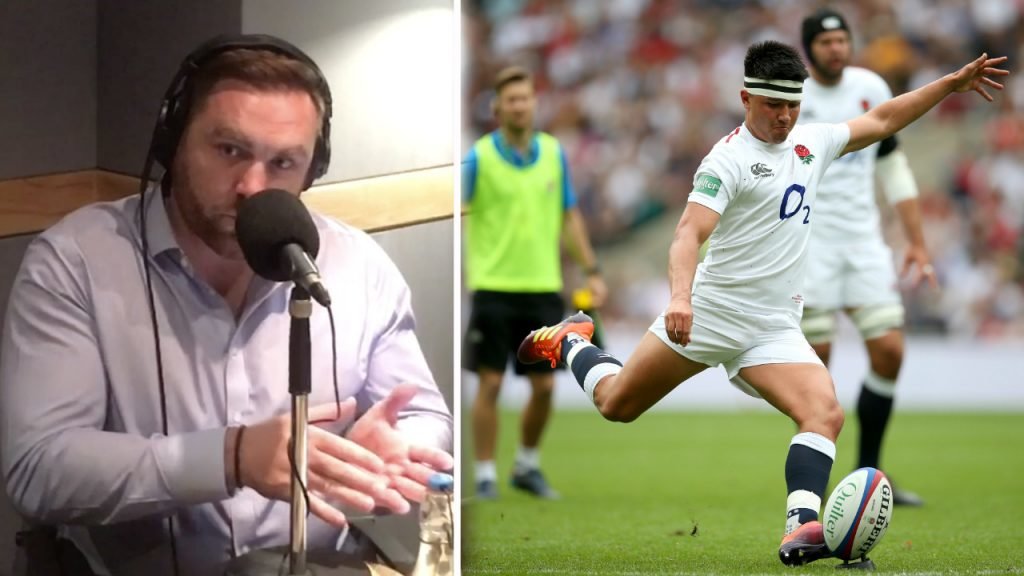 The Rugby Pod turned their attention to the World Cup this week, looking in particular at what young players were in the fold to have an outside shot making the World Cup in Japan. English age-grade rugby has been promising of late.

Some of the players that were looked at were the likes of Alex Dombrandt who has been commanding in the back row for Harlequins this season.

Then again, knowing Eddie Jones we might not see any big call ups at all for players this year.

In Other News: New Zealand release their Under 20 team for Wales

The New Zealand Under 20 side to face Wales in their fifth place semifinal at the Junior World Under 20 Championship in Argentina, has been named.

Coach Craig Philpott has rung in the changes for the match against Wales as the team focus on winning their remaining matches after a disappointing 17 – 25 loss to South Africa pushed them out of Cup semifinals contention.

Philpott said the team took stock after the traditional rivals relegated New Zealand to hope for fifth in the world, at best.

“We took a day out from rugby after the match and had a good clear day which we haven’t been able to do before. We had some fun together and recharged the batteries and we’ve just finished a really good training today.

“We’ve got some guys, particularly in the case of someone like Lalomilo Lalomilo who put his hand up when he came on the other day and he gets an opportunity to start in this match. And then a young guy like Tamaiti Williams who gets his first start at tighthead so we expect him to bring plenty of energy and excitement,” he said