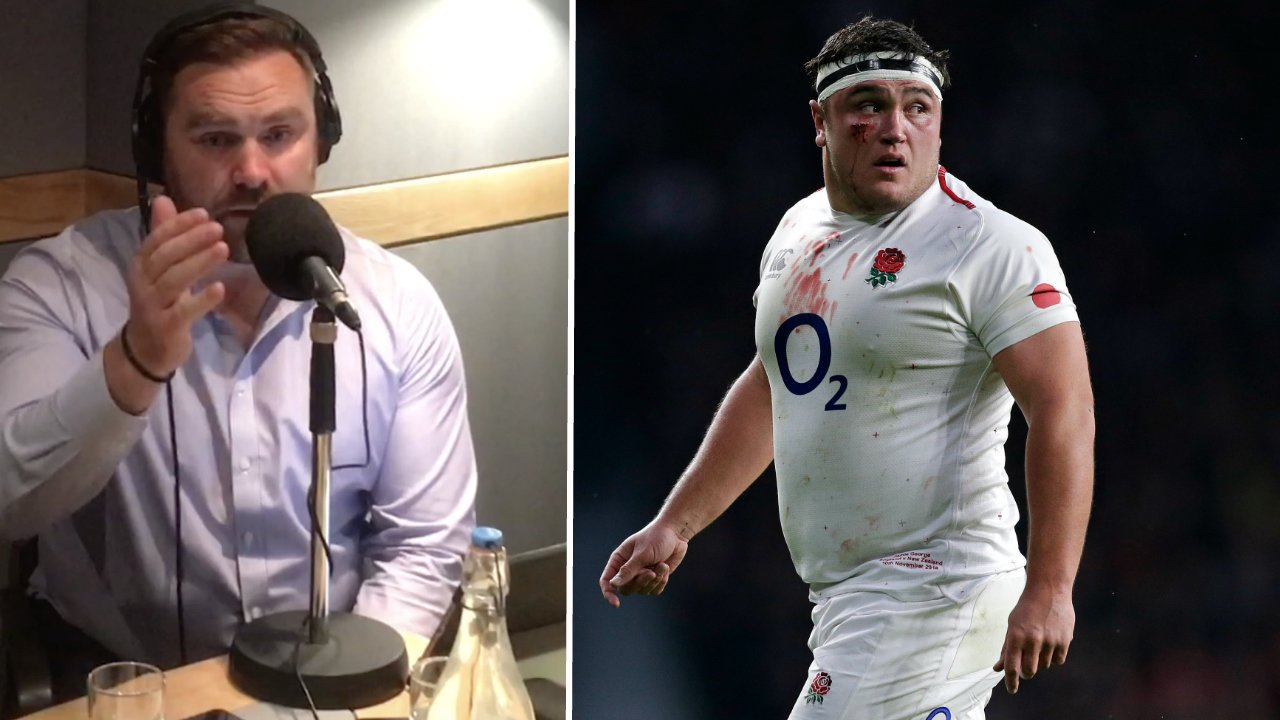 The Rugby Pod in their season finale spoke extensively about England and their chances in the World Cup. Jim & Andy spoke about the topic of Jamie George, and Jim spoke very highly of George, saying that he has all the skills necessary to be a strong captain.

Recent news has said that Dylan Hartley will not be in the England training squad for the World Cup, with Jim questioning whether he has the build needed to compete at the highest level.

Do you think Jamie George has what it takes to be captain?

Roux made six changes to the starting XV that ran out against France in the semi-final, with the other new faces in the team to face Argentina being flankers Celimpilo Gumede and Jaco Labuschagne.

“We suffered a few injuries in the last match, which forced us to make a few changes, but I also think it is important to get fresh players on the field who can inject a new energy into the side after a disappointing performance against France,” said Roux.

With the match wrapping up the team’s campaign, Roux said his charges were determined to finish the competition on a winning note.

“Every game in this competition is important for us, it doesn’t make a difference if it is the first or the last game,” said Roux. “Our plans are in place and we will have some fresh players on the field George, so hopefully we can finish the tournament on a good note.”

The match kicks off at 18h00 (SA Time) and will be followed by the final between France and Australia and 20h30 (SA Time).

Meanwhile, South African referee Rasta Rasivhenge has been appointed as an assistant referee for the matches between Scotland and Fiji and Ireland and New Zealand respectively at Old Resians Club in Rosario.