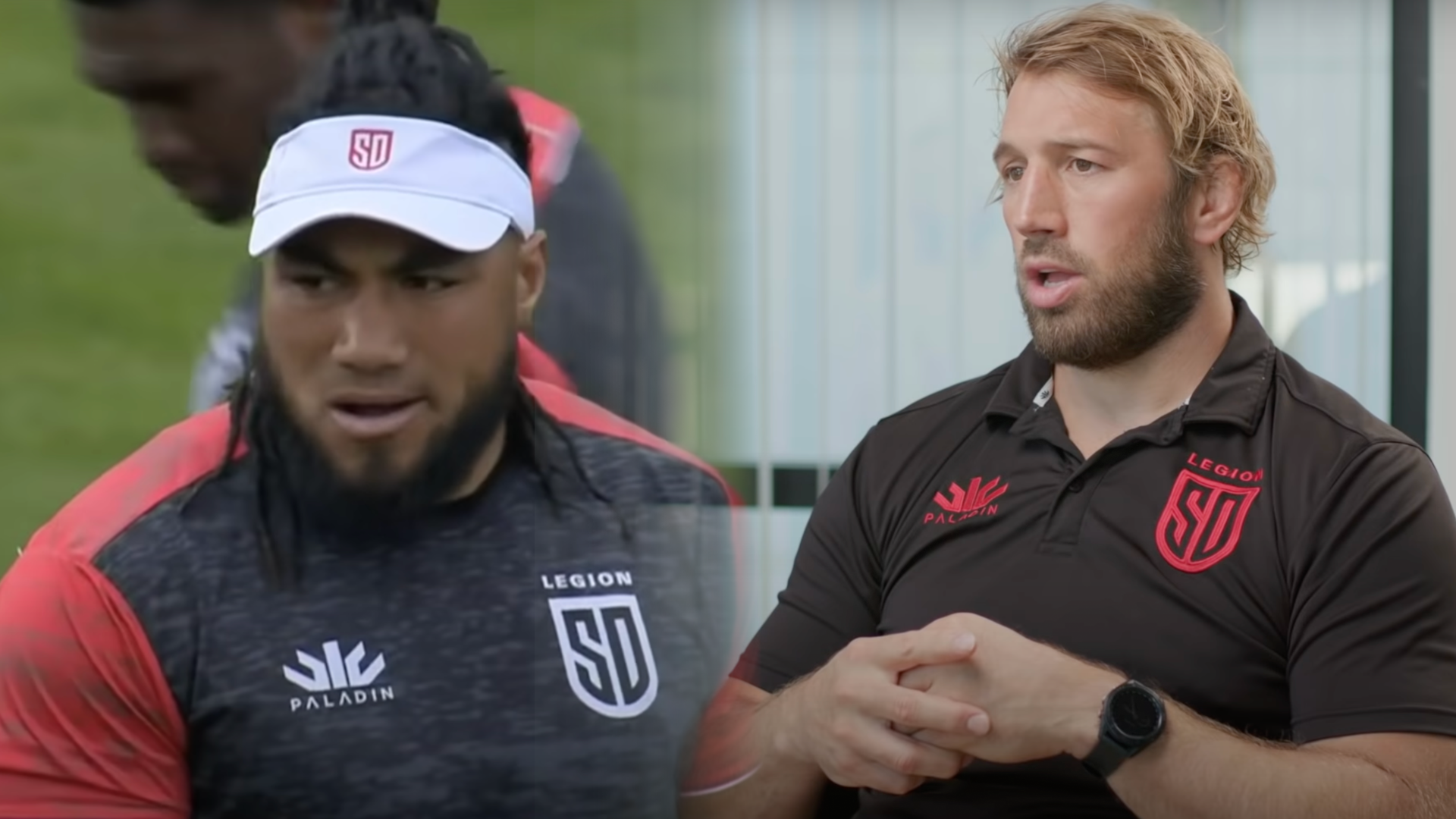 Former England captain Chris Robshaw and former dual World Cup winner with the All Blacks Ma’a Nonu may both be in the twilight years of their careers, but they are still going strong in Major League Rugby with San Diego legion.

The pair crossed paths on a number of occasions in white and black, but now that their Test careers are over, Nonu let Robshaw in on a little secret which the flanker revealed on World Rugby’s Open Side recently.

When asked by Alex Corbisiero what his fondest memory was of his 66-cap England career, the former Harlequin explained how this memory not only directly linked with Nonu, but also linked to the All Blacks’ 2015 World Cup success.

Robshaw said: “People think about beating the All Blacks in 2012, and we’ve got Ma’a Nonu here. And he said to me ‘remember 2012?’ And I was thinking ‘what are you talking about?’ And he goes ‘that’s the game we alway remember.’ And he’s like ‘we don’t remember the World Cups, we don’t remember this, we remember that defeat.’ And that’s what helped spur them on and helped get them to where they got to in the end.”

England registered a 38-21 victory against the All Blacks in 2012, which was their first victory over the then world champions since 2003. It was the greatest victory of Robshaw’s time as captain and Stuart Lancaster’s time as head coach, but was clearly key for the All Blacks as they built towards their 2015 World Cup triumph, where they lifted the Webb Ellis Cup at the same ground.

“We’ve got a good young English team that should take us through the next five, six, seven years.”

Take a look at what Robshaw said: