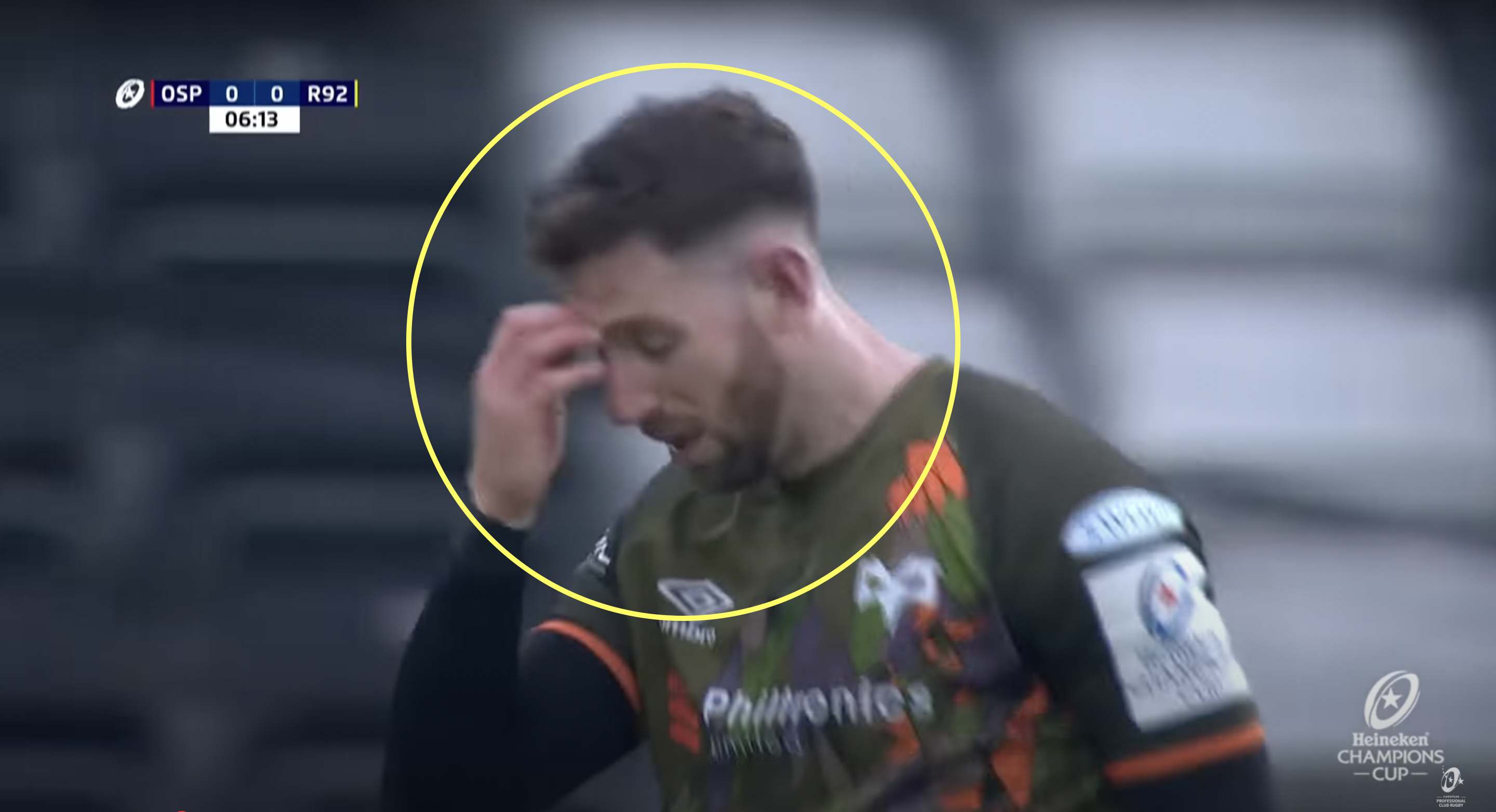 Ospreys and Wales winger Alex Cuthbert has been handed a three week ban that will rule him out of Wales’ Six Nations opener against Ireland on February 5th for his tackle on Racing 92 hooker Teddy Baubigny in the Heineken Champions Cup.

The tackle came in the first ten minutes at the Liberty Stadium, and while he was only shown a yellow card at the time, it warranted a ban. However, he will be able to return a week earlier if he applies for a World Rugby Coaching Intervention.

The Ospreys went on to lose 25-10 against the European giants, leaving them at the foot of the Pool A table. However, Cuthbert’s week significantly improved on Tuesday when he was named in Wayne Pivac’s 36-man squad for the Six Nations, where he will be hoping to earn his first Six Nations cap since 2017.