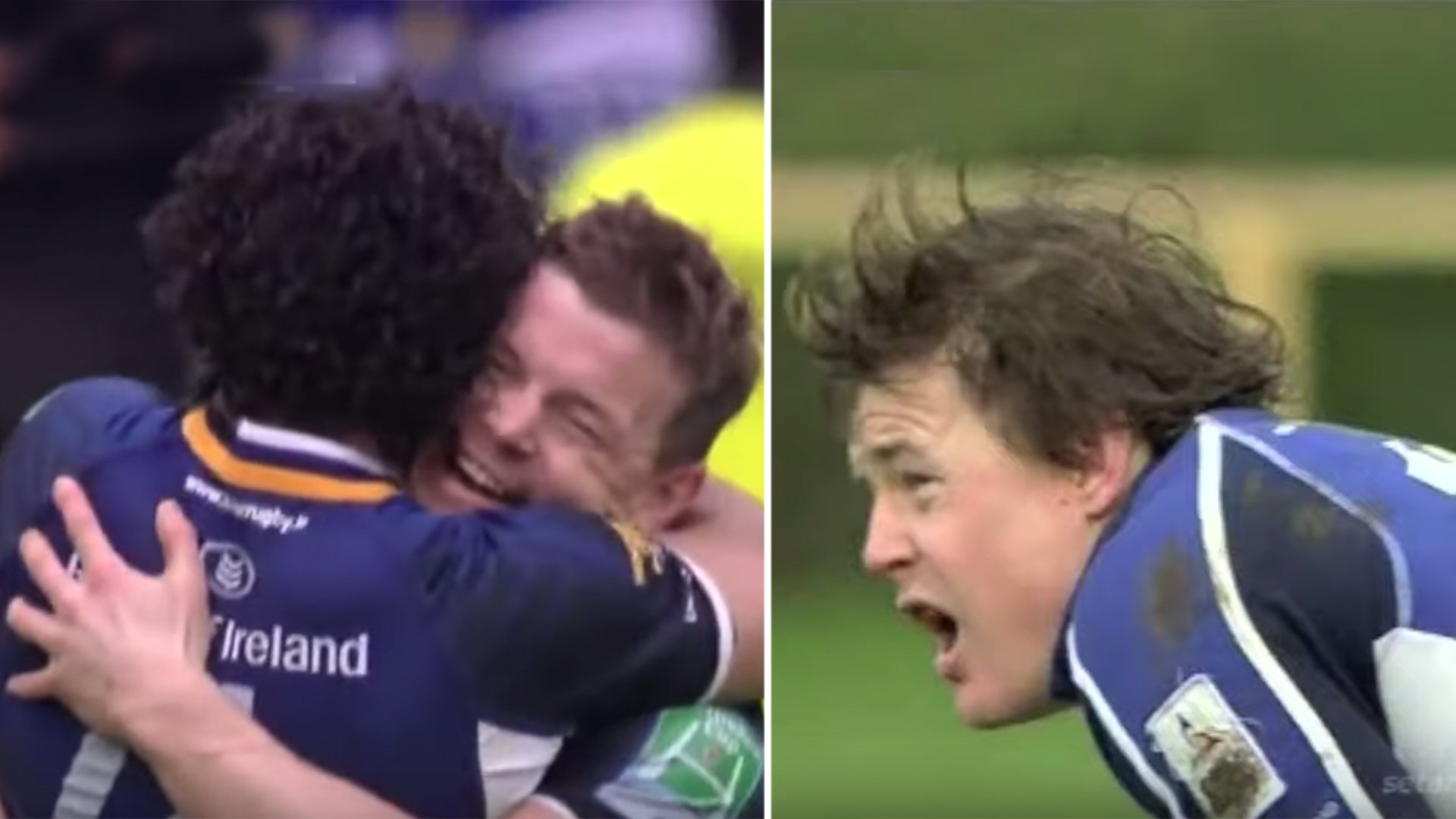 The time when Brian O’Driscoll shocked the Rugby World

Brian O’Driscoll is widely heralded by many as the greatest rugby player of all time at centre. The time Brian O’Driscoll shocked the world with this piece of skill is just one example of how brilliant he was.

Back in the mid-noughties, BOD was at the height of his power. He was widely considered to be the best player in the Northern Hemisphere at least and he was winning games left right and centre for his national team Ireland.

Back in 2007 BOD truly proved that he was no normal rugby player when he did something in a rugby match that nobody had seen before at a professional level.

He passed the ball to himself.

When speaking to World Rugby, he explained the reasoning behind this incredible pass, and though he and his teammate Denis Hickie had joked a few seconds before about pulling off the move, the Ireland great said he could not believe it actually worked.

In Other News – The Round 8 United Rugby Championship fixture between Glasgow Warriors and Edinburgh has been postponed.

The URC said on Monday: “The game was due to take place on Monday, December 27 in Glasgow, however, a number of positive Covid-19 cases within the Glasgow Warriors squad have been reported by the club. The URC Medical Advisory Group has liaised with Glasgow Warriors and Public Health Scotland and deemed that the fixture cannot go ahead as scheduled.

“The United Rugby Championship will now consider available dates to reschedule the game.”

It is a repeat of the same match this weekend that saw O’Driscoll pull off the miracle pass, as Ulster host Leinster.