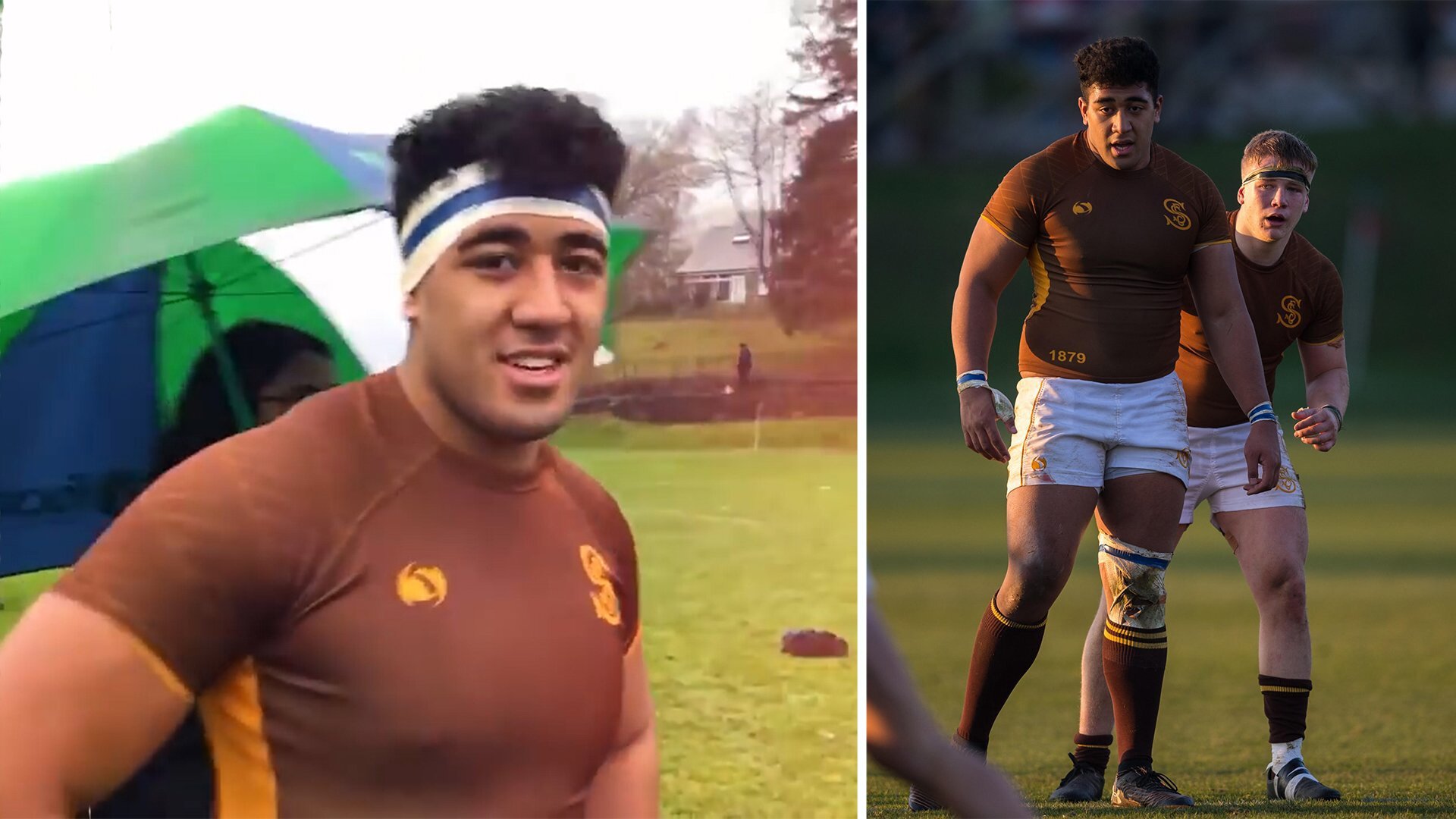 Scarlets are set to unleash one of the most exciting young Welsh prospects in the country today. His name is Carwyn Tuipolotu and he could very well be the next big thing in British rugby.

He starts this afternoon for the men in red on the bench.

If he can get on the pitch today against Ospreys then he could very well start his journey towards a possible Welsh cap in the future.

Here’s our squad to face @ospreys in a pre-season match at Parc y Scarlets tomorrow. Great to see Foxy back! 👊