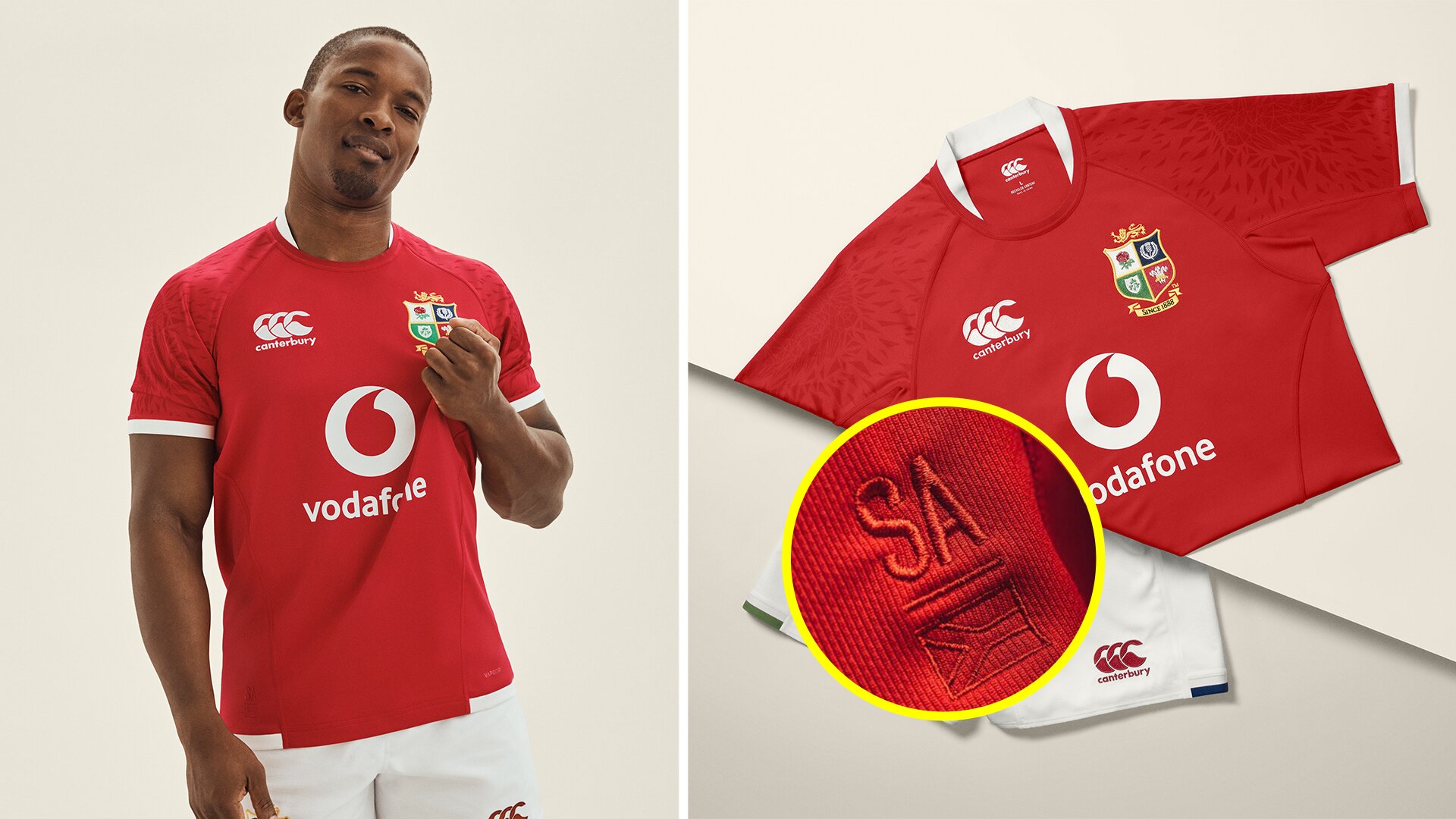 Canterbury today released the much-anticipated new Lions shirt to the public in the iconic red and white which many fans will be delighted to see.

The kit is similar to many of its predecessors, however, the marking on the shoulder come as a welcome but subtle change to the kinds which we normally see.

The shards on the shoulder of the shirt are designed to symbolise a Lion and also the four nations coming together. A very nice touch which isn’t too much on this iconic shirt.

For the first time, we have a Lion on the jersey 🦁

It also represents the four nations coming together as one.

However, there was one very interesting take away from looking at the shirt which will no doubt send dread into many rugby fans.

There was no date for ‘South Africa 2021’ which has been embossed onto the kit.

Does this mean that rugby is not expecting for the tour to actually happen in 2021?

With Coronavirus very much a part of the World now, could it be that the British & Irish Lions actually expect the tour to take place at a different date and they have removed that from the kit in preparation for this?