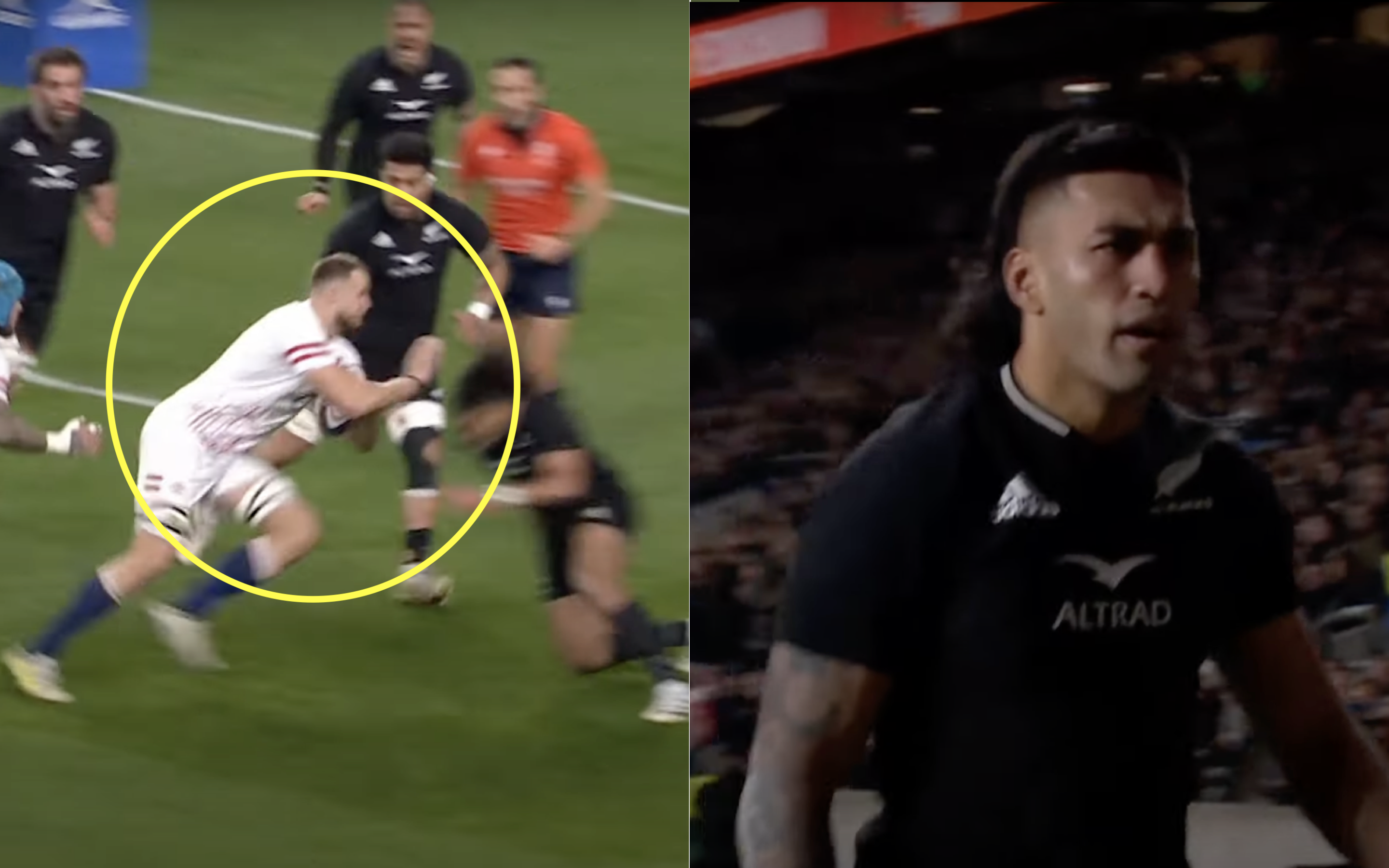 Rieko Ioane went to show against England on Saturday that perfect technique always wins, regardless of how big you are.

Now the All Blacks centre is not exactly a small player, but he still was giving away over 10kg to England lock Jonny Hill at Twickenham. However, the Sale Sharks second row was unceremoniously picked up and dumped backwards by Ioane just metres away from the All Blacks’ line in the first half on Saturday.

Hill’s place in the starting XV is now in serious jeopardy, particularly with the Boks arriving in London this Saturday. Eddie Jones cannot afford to have his second rows manhandled like that too often.

While this probably is not a justification to drop a player to the bench, Hill could indeed be demoted this week. That, however, is down to the cameo played by David Ribbans in the second half against the All Blacks. The Northampton Saints lock was a catalyst in England’s comeback to draw, as he carried hard and produced an offload in the build up to Freddie Steward’s try that even Sonny Bill Williams would gloat about.

Eddie Jones is set to name his matchday squad tomorrow. Here is his 26-man squad: