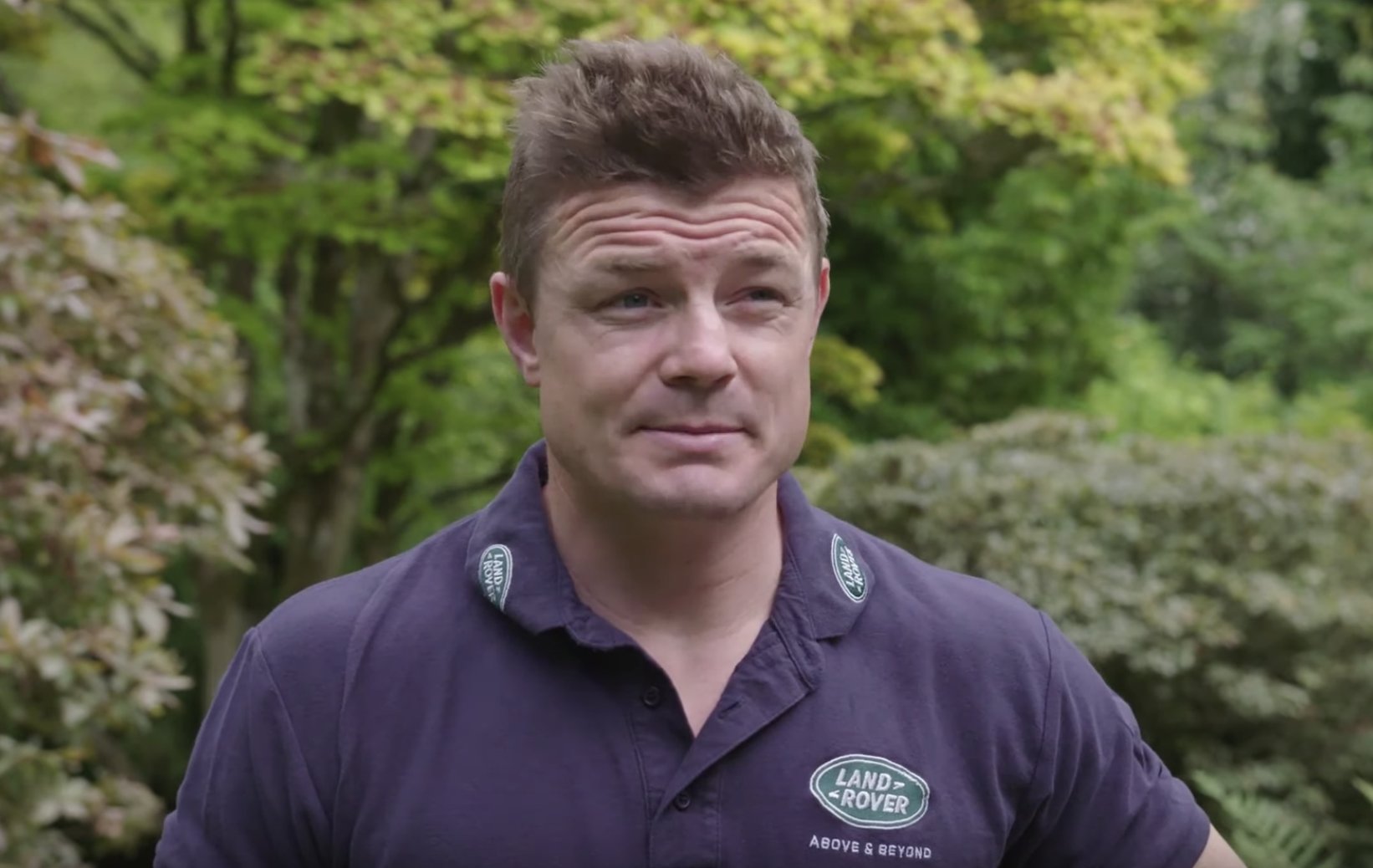 Ahead of Ireland’s clash with France in the last round of Six Nations action, impressionist Aidan Tierney took the opportunity to unveil some of his impersonations of pundits, players and former players from Ireland.

Rory Best, Ronan O’Gara, Gerry Thornley, Andy Farrell, Brian O’Driscoll and Tommy Bowe were all in the firing line, as well as Eddie Jones and Nigel Owens. The impressions of O’Driscoll and Owens were particularly good.

O’Driscoll was actually critical of Ireland in the wake of their 30-24 loss at the Stade de France, questioning why his former side opted to kick a penalty in the final ten minutes of the match rather than going for the corner and trying to score a try. Farrell responded to this after the match, saying: “It’s all ifs, buts and maybes and the players have great feel on the field and in reality we got three points and there’s plenty of time in the way that we were playing.

“Remember that we had another opportunity from a lineout close to the end there that we missed, so you can judge everything individually differently.

“But I was unbelievably pleased with the character, fight and the want from the players, certainly in that second half.”

Ireland face Italy this weekend at the Aviva Stadium, where they will hope to put in an emphatic display. While France are the only side capable of winning a Grand Slam this year, the Championship is not over by a long stretch as Les Bleus still need to travel to Scotland and Wales before hosting England in round five. Ireland, meanwhile, travel to London to face England in round four before hosting Scotland on the final weekend.

Take a look at the impressions: