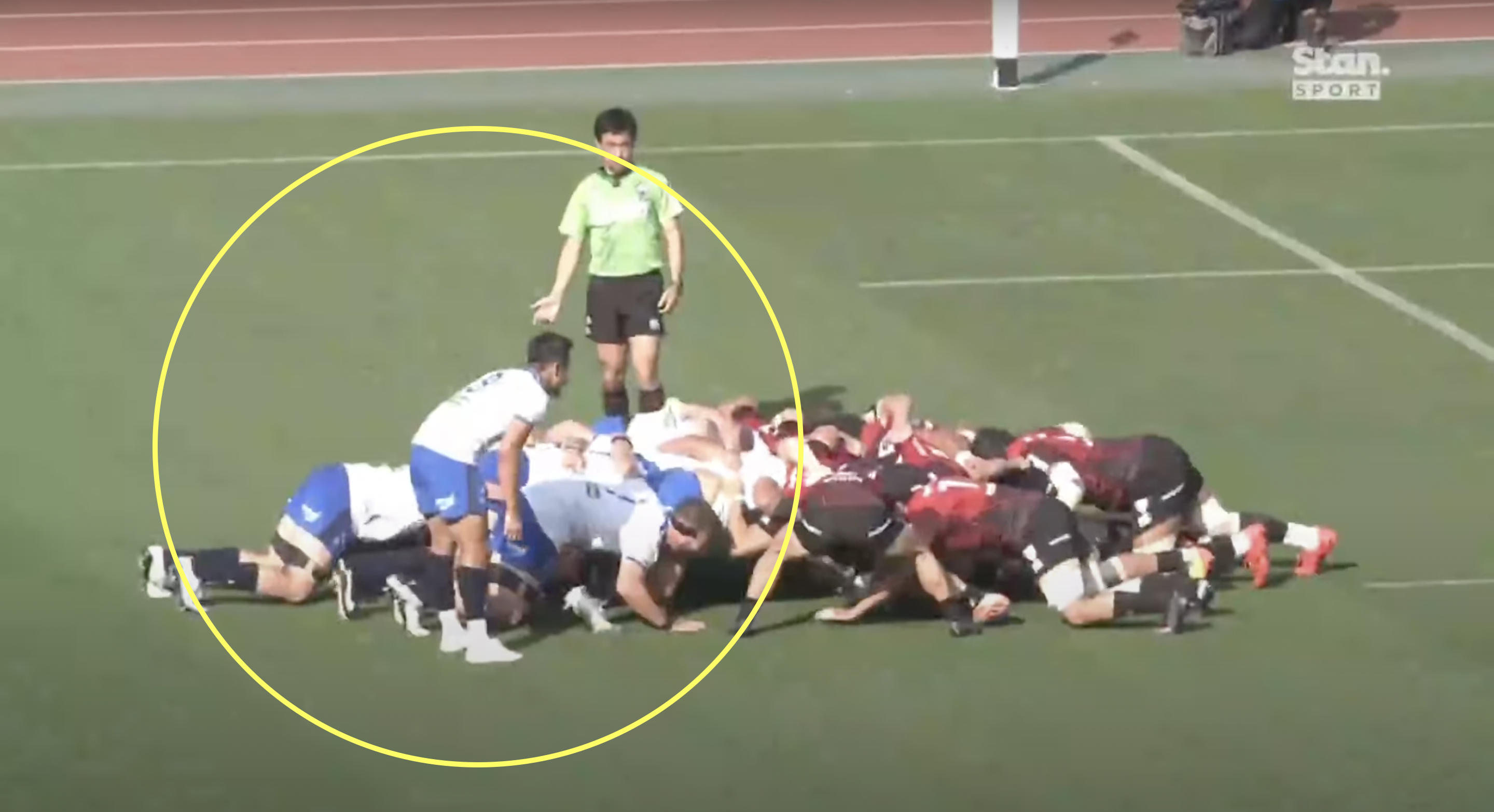 This could be the most dominant scrum in history

The sight of one scrum absolutely ploughing through the opposing eight is one of the great sights in rugby and one that few other sports can rival.

So fans of the Saitama Panasonic Wild Knights were given a feast of scrummaging savagery recently in Japan’s League One. Up against the Yokohama Canon Eagles, the Wild Knights reached scrummaging perfection with one push in particular.

Not only were the eight able to turn a scrum over, but were able to march their opponents back five metres, all while the No8 was able to keep the ball under control at his feet. This of course would cause absolute pandemonium amongst the defence, as only a few seconds before they would have been set up for their own ball. Unsurprisingly, the Wild Knights were able to waltz through the middle of the Eagles’ defence for a try.

The old saying is ‘no scrum, no win,’ and that was certainly proved to be true as the Wild Knights came out victorious.

Jacob McDonald recently shared footage of the scrum online, and it makes for good viewing for all those scrum addicts.