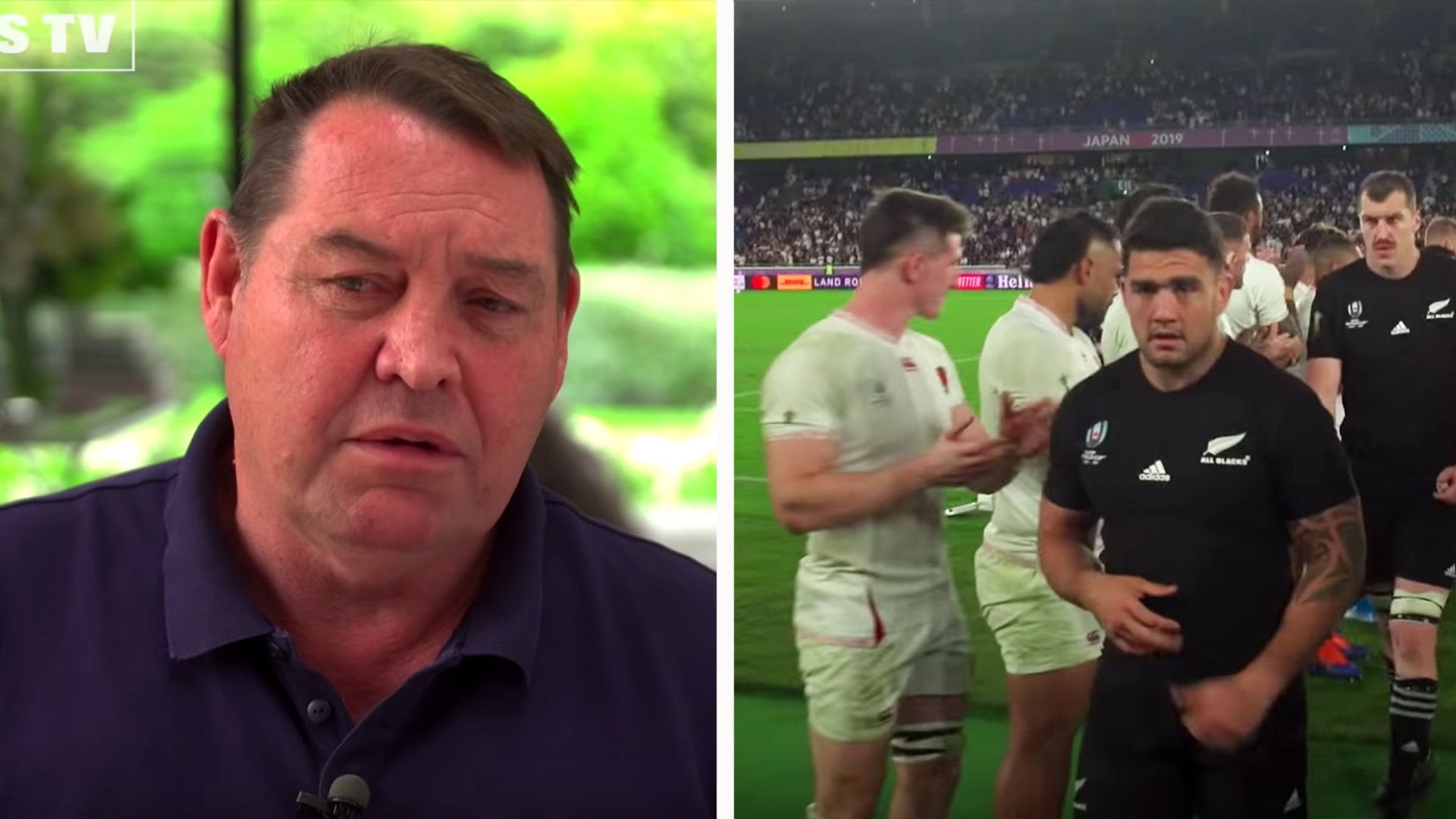 This frank Steve Hansen interview about England loss, is the reason why All Blacks will dominate rugby for next 4 years

Former New Zealand head coach Steve Hansen has finally revealed the emotions and trauma that he went through after New Zealand were defeated by England in the World Cup semi Final.

The 60-year-old spoke to the official All Blacks YouTube channel last week, expressing the thoughts that went into his mind when the imperious All Blacks were somewhat surprisingly beaten by the men in white just under 2 months ago.

The All Blacks had enjoyed an extremely successful World Cup campaign leading up to that point, beating the likes of Ireland and eventual winner South Africa.

The two-time World Cup-winning skipper did a question and answer session with fans for World Rugby on social media leading into last month’s World Cup final, and was asked what rule change the sport’s global governing body could implement to help improve the game. pic.twitter.com/0IcEM9MKA2

In quite a candid video, Hansen talks about his own performance questioning whether the messages that he gave his team were effective enough to give them the victory.

“They came at us and played well and deserved to win. I looked at myself and the messages that I sent out during the week weren’t on the money the way they could have been after coming off a big win against Ireland. We selected a team that wanted to dominate and attack the lineouts, and unfortunately, that didn’t happen.”

We have to credit Hansen for this interview, you can tell that there is still a lot of pain in his voice after his team’s loss. He had nothing but praise for England in this interview.

If we look at the post-loss interviews of the likes of Michale Cheika, Joe Schmidt or even Eddie Jones, there is always a hint of blame to but pointed somewhere. Eddie Jones hinted at the team being late for the final run-through affecting their performance. Cheika blamed officials, and Schmidt was left without a word to say after their embarrassing loss to the All Blacks in the Quarter Final.

Look at the contrast in Hansen’s interview here.

Foster is taking over as New Zealand coach and he will be taking this mindset into the next generation of All Blacks.

Hansen just says it how it is, doesn’t he?