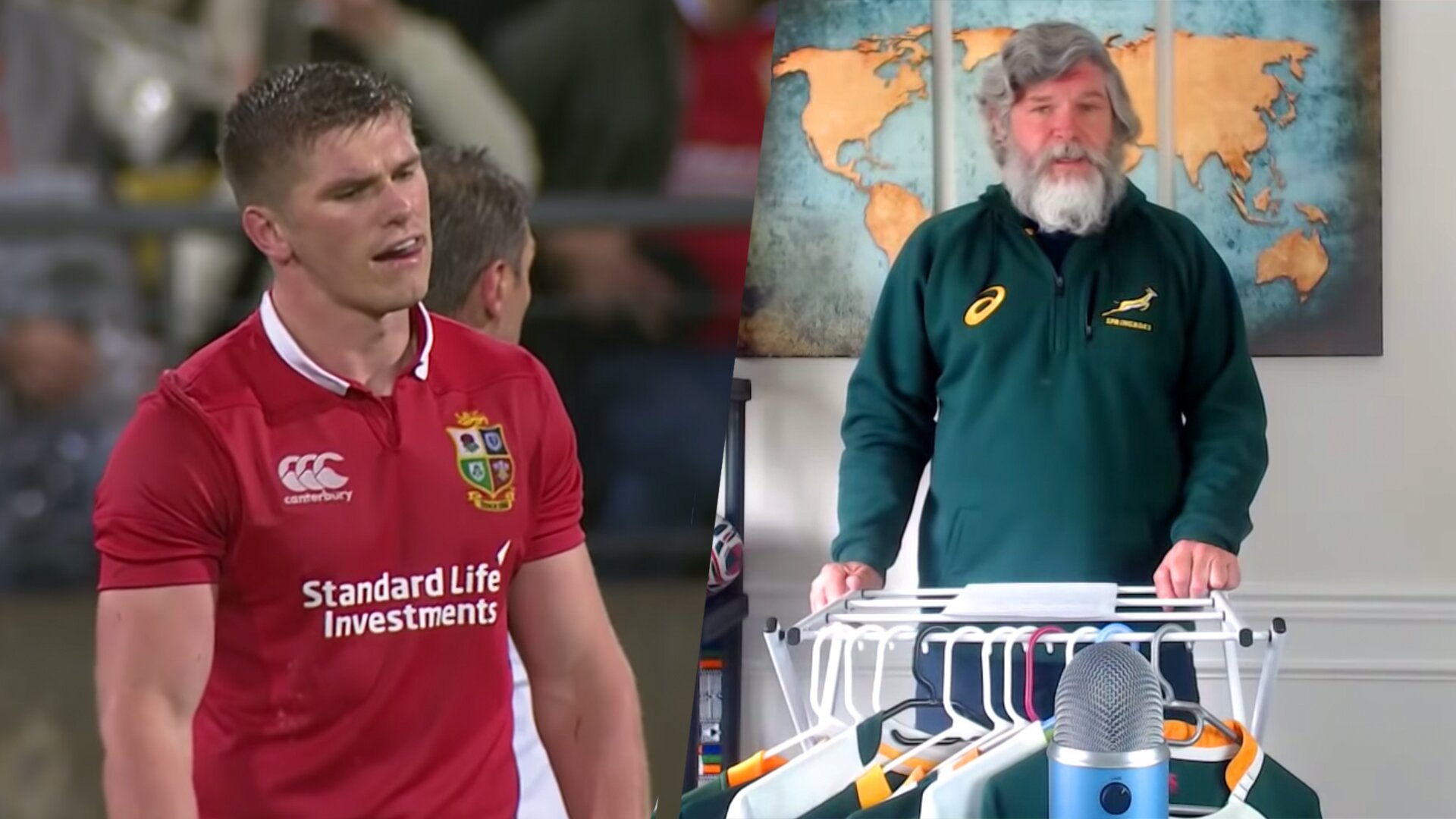 There have been fascinating developments in the world of Springbok rugby today after a petition was released calling for the British and Irish Lions tour to categorically not be held anywhere but South Africa when it does take place. Could the Lions Tour be moved?

The new petition, started by Mark Gardner, calls for the the Lions ‘to do the right thing’ in switching the tour to 2022.

It also says that the tour should take place only in South Africa and not in the UK (like some have proposed.)

The new petition, starts off with a stark statement, ‘SAVE SOUTH AFRICAN TOURISM.’

Here is the full petition statement, below.

Covid-19 will almost certainly prevent the 2021 British & Irish Lions tour from taking place in the host country of South Africa.

We are petitioning for the home nations of England (RFU), Scotland (SRU), Ireland (IRFU) Wales (WRU) who collectively make up the British & Irish Lions Board, and South Africa (SA Rugby) to do the right thing by agreeing to switch the Lions tour to 2022, placing this before the needs of their own country’s proposed summer tours. The Lions requires only 36 players from across the four home nations. If the Lions Tour is moved.

A petition has been started to stop the Lions Tour from taking place in the UK.

It calls for the organizers to rather reschedule to 2022 and keep the Tour in the Republic.

A well-documented UK-hosted replacement Series in July 2021 not only dilutes the rich touring history of the Lions, it denies South Africa’s fans, stadia, businesses, and whole tourism infrastructure the opportunity to host, impress and benefit from the 30,000 fans expected to follow the world’s most passionate invitational touring team.

As The Sunday Times’ esteemed journalist, Stephen Jones described in his article on 10th January 2021, “The Lions bring a marvellous boost for rugby and the economy — a conservative estimate for 2021 indicates that 3.1 billion Rand (about £150 million) will be injected into the faltering economy by about 30,000 fans.”

Ex-Springbok, Tonderai Chavhanga supports this notion. “As a country, we’ve been excitedly preparing for this event for 12 years. Our fantastic fans should not be denied the opportunity to watch this Series, nor should our tourism infrastructure suffer any further financial losses that Covid has already delivered.”

Further, UK tour operators, independent travelling fans, airlines, and businesses that exist and rely on this outbound tourism would face substantial pressures on losses through commitments made to this date. Britain’s surging Covid rates offer no guarantee that matches on UK soil would provide access to fans, thus opening the potential of Test games held behind closed doors.

Help us reach 30,000 signatures to present this compelling case to keep the Lions in South Africa in July and August 2022 and NOT a watered-down alternative that focuses only on revenue for a select few beneficiaries.

This new development confirms that the feeling in South Africa is that this tour can just not go ahead this summer – with the World Cup-winning nation being one of the worst-hit in the world by the virus, the idea of thousands of travelling fans entering the country in just a few months time is currently, unthinkable.