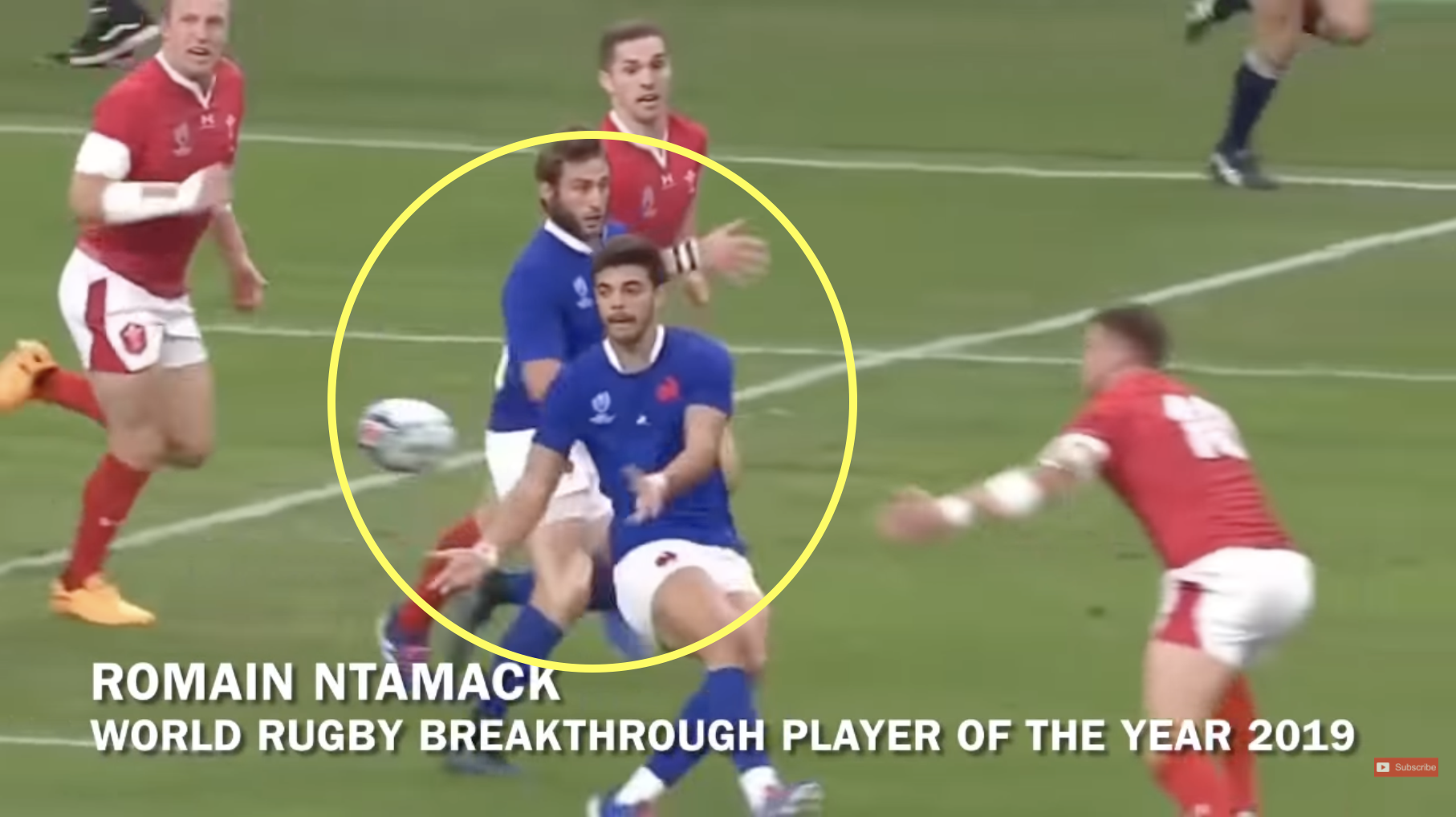 If the prospect of the Pacific Island nations being boosted with new players after World Rugby’s recent eligibility regulations does not make the 2023 World Cup exciting enough, a recent video of the top under-23 talents in the game currently is surely enough to whet anyone’s appetite.

The video was shared by Rugby Manual and picks a player from most teams at the top of world rugby, the majority of which have already broken onto the Test scene. However, the list was dominated by French names, some which have already established themselves as internationals and some that have not.

World Rugby breakthrough player of 2019 Romain Ntamack and Arthur Vincent are two who made the video and already accustomed to Test rugby, although the latter is out of the game with a long term knee injury.

Toulon fly-half Louis Carbonel also made the list, and though he has five caps to his name, he is still behind Ntamack and another player who would have just missed this list, 23-year-old Matthieu Jalibert, in Fabien Galthie’s pecking order.

The final French name to make the video is Racing 92’s uncapped No8 Jordan Joseph. Whether the 2023 World Cup will be too early for Joseph is to be seen, but there is still plenty of time.

With two more years until the RWC, many of these players are only going to develop further, which is why many predict the next instalment of the global showcase to be the best ever. France seem to be leading the way at the moment in terms of young talent, and when taking into account that it is actually a home World Cup for Les Bleus, they will be hard to stop. Then again, there are plenty of players who did not make this list, and as England showed this autumn, it is by no means too late to start introducing this generation to Test rugby in time for 2023.