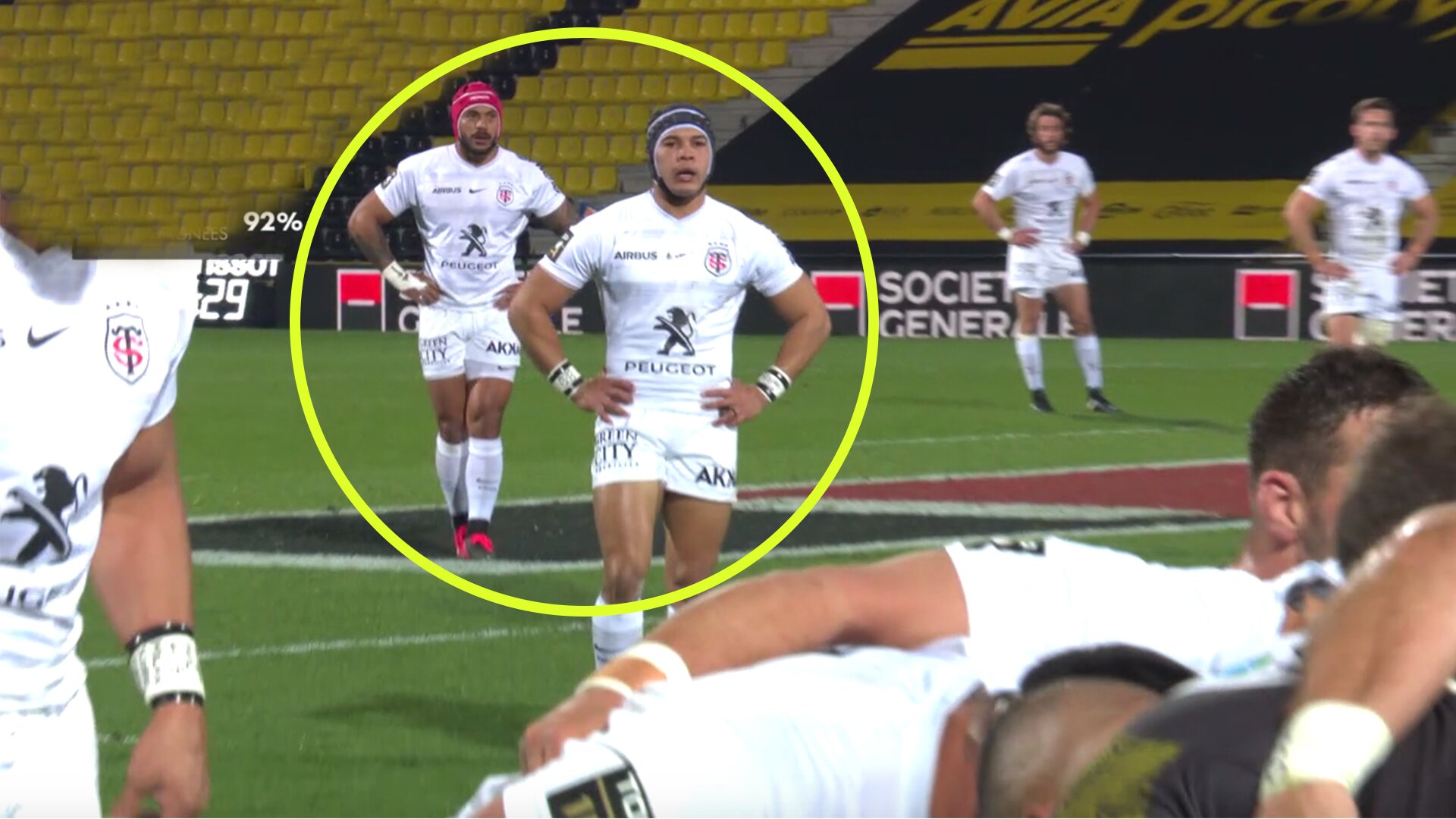 Toulouse deployed their superstar Springbok Cheslin Kolbe in the fly-half position yet again this weekend. Did it work out in the end?

The South African superstar is normally known to ply his rugby trade on the wings or at fullback for club and country, however, more recently he has been known to play in different positions.

Last year, we saw just how effective he was in 10 for a few games in France.

Last night, Toulouse saw it fit to put Cheslin Kolbe in the fly-half-position once more for the men in black and red. The results were davastating.

Kolbe is considered by many to be one of, if not the best, rugby player on the planet.

Last year, the South African dazzled at 10, setting up many tries as well as dictating the play from the fly-half position.

Toulouse took on La Rochelle this weekend. La Rochelle had not been beaten at home for 2 years, so it was a very bold move to put the World Cup win in that position for this game. The risk seemed to pay off as the side won 11-14 in a very close encounter.

Kolbe showed some brilliant moments in the win for Toulouse.

This kick to put La Rochelle under pressure truly showed his class.

Watching back last nights game. Cheslin Kolbe and his kicking was sublime! pic.twitter.com/z4LvE308Kj

This wasn’t the only brilliant moment from the rugby star. Clips show he still is just as evasive as ever when he displayed his twinkle toes yet again for the side later in the tournament.

Many rugby fans will be itching to see the South African in a Springbok jersey yet again, but it looks like it will be a long time before that happens. It may even be the Lions Tour before we see that!