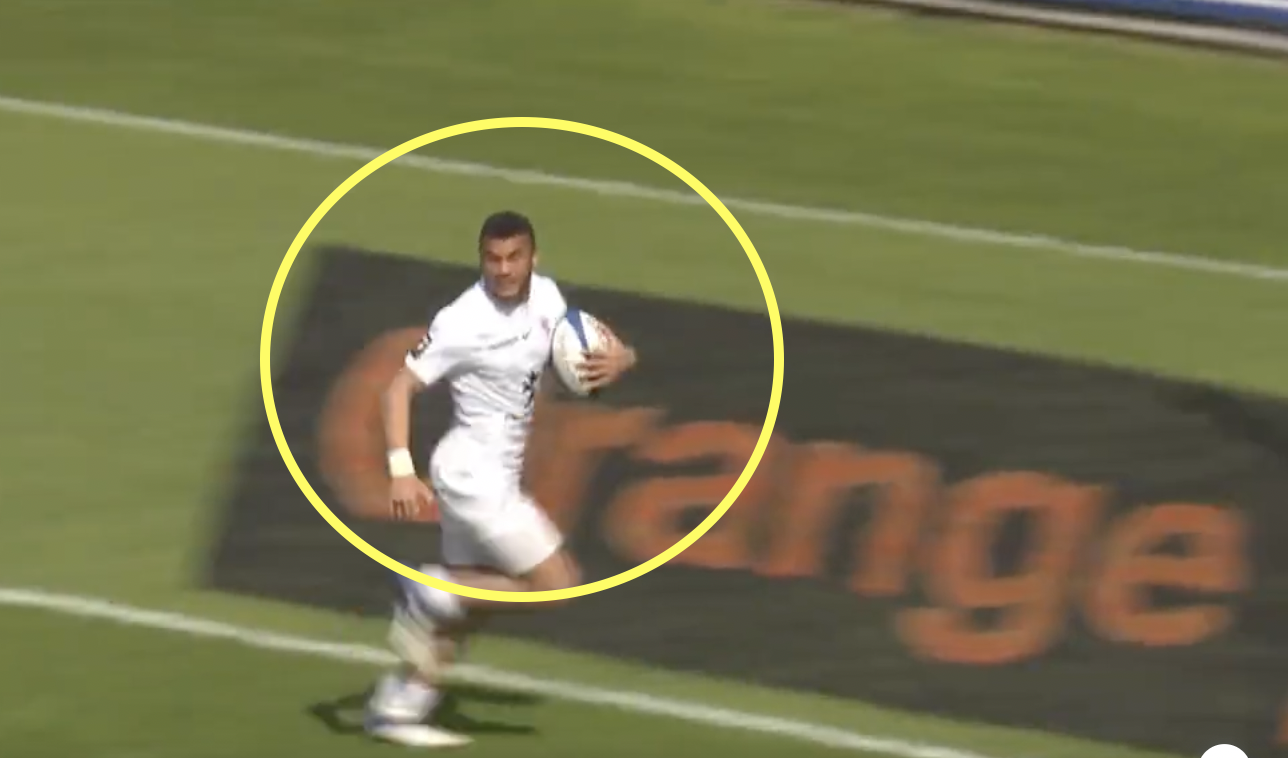 It was a big night for Toulouse yesterday at the French rugby gala, as the Top 14 and Heineken Champions Cup winners were awarded the league’s 2020/21 try of the season.

The try came against Castres in April last season, and was finished by winger Matthis Lebel, but it was an entire team effort which started almost on their own line. It is no surprise that this try scooped the award, as any team that decides to sling such an audacious pass from the shadow of their own posts deserves all the credit they get.

Toulouse won a historic domestic and European double this year, beating La Rochelle in both finals. Their European title was the fifth in their history, making them the first side to achieve that feat. They have also made a barnstorming start to this season, winning their opening four matches of the Top 14 season, the only side to have done so, and have opened up a five point lead over Racing 92 at the top.

Despite a big night on Monday for the French champions, they have a trip to Biarritz to prepare for this Saturday as they will seek to maintain their strong start to the season.