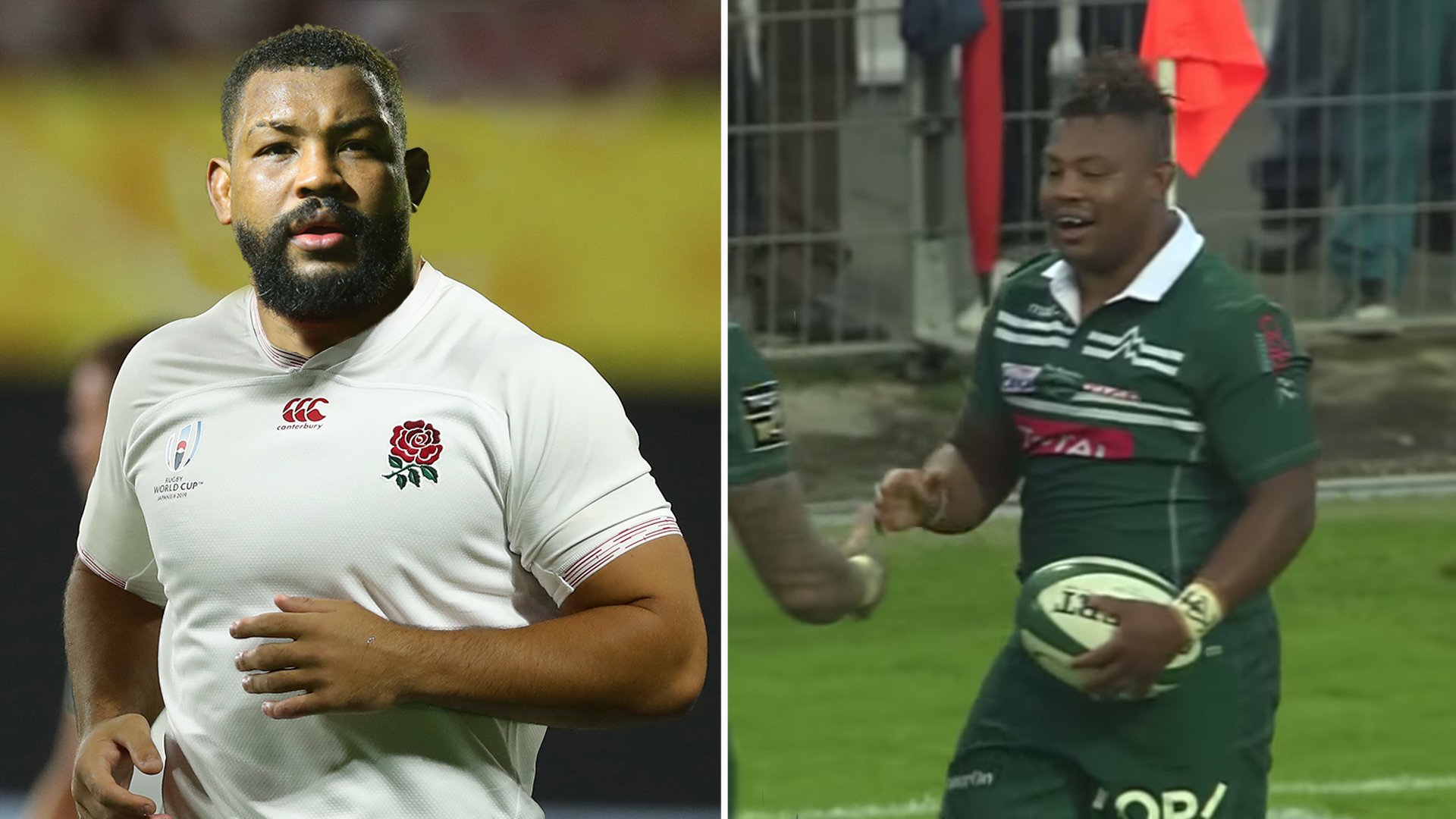 Steffon Armitage – the England legend that never was

When you list through the catalogue of England loose forwards down the years who have gone down in Twickenham rugby legend – you’re not short of illustrious names.

Just a few players who have established themselves as legends of the English game with their blend of power and skill that has set them apart from the rest in the history books.

You’ll be forgiven for not naming Steffon Armitage in that list.

Once the bright new hope in English Rugby – Armitage was seen as the most exciting prospect not only in his own country but across the whole of Europe.

Named European player of the year in 2014. How did this man only go on to represent his country on five occasions?

Armitage started his career with Saracens before signing for London Irish in 2006.

The back-rower quickly made a name for himself for his sheer animalistic power in the loose combined with deceptive pace for a forward weighing in at well over 105kg.

After impressing with the England Saxons, Armitage was called up to Martin Johnson’s squad in 2009 ahead of the England Six Nations campaign to replace the injured Lewis Moody.

He featured in his countries opening fixture win over Italy but would only go on to be capped four more times with England.

Having missed out on selection for Johnson’s World Cup campaign to New Zealand in 2011 – Armitage decided to leave England and to return to the South of France where he and his brother Delon (capped by England 26 times) were raised.

At the time Toulon had undergone a global recruitment drive of the worlds biggest names including Jonny Wilkinson, Bakkies Botha and Matt Giteau. Known as Toulon’s ‘Galacticos’, Armitage’s inclusion in this head-hunt underpinned his international recognition as one of Europe’s elite players despite his lack of test appearances for England.

It was during this spell in France that the back-rower really made a name for himself – becoming a fan favourite scoring 7 tries in his opening 27 matches.

Highlight reels and montages on social media raved about the sheer class of this English ex-pat who was quickly establishing himself as THE player to spearhead England’s pack going into their World Cup on home soil in 2015.

After starring in three back to back European titles with Toulon and with a Top 14 trophy under his belt you’d think that Stuart Lancaster’s England would be chomping at the bit to include the 29-year-old into their ranks.

However, England’s policy has been to not select players who were based overseas barring exceptional circumstances. Lancaster decided not to trigger this clause making Armitage available for selection.

So despite being in the form of his life and arguably being England’s best forward in 2015, he was not eligible to represent his country.

The topic of overseas selection raged during this period with many fans and critics alike seeing the policy as having an adverse effect on England’s tournament chances.

England crashed out in the pool stages of that World Cup and with it, Armitage’s England career was over – with him deciding to extend his stay in Frances following his selection snub.

Who knows what could have been had Lancaster chosen not to omit Armitage from his squad?

When you look today at the current crop of England forwards that are dominating on the world stage you begin to wonder. With players like Billy and Manu Vunipola being managed and moulded by Saracens to fit perfectly into their national sides plans – you can’t help but feel that Steffon Armitage was the one that got away for England.

Over the next five years of his career, he continued on in France.

Making a move to club side Pau in 2016 where he played up until his contract ran out earlier this year. Before the Coronavirus pandemic- Armitage had been set to leave France in pursuit of a new chapter in his career in the MLS for American side San Diego Legion.

However, the US outfit went back on their offer late last year in light of Armitage being found guilty of sexual assault for groping a 19-year-old woman in a bar in France.