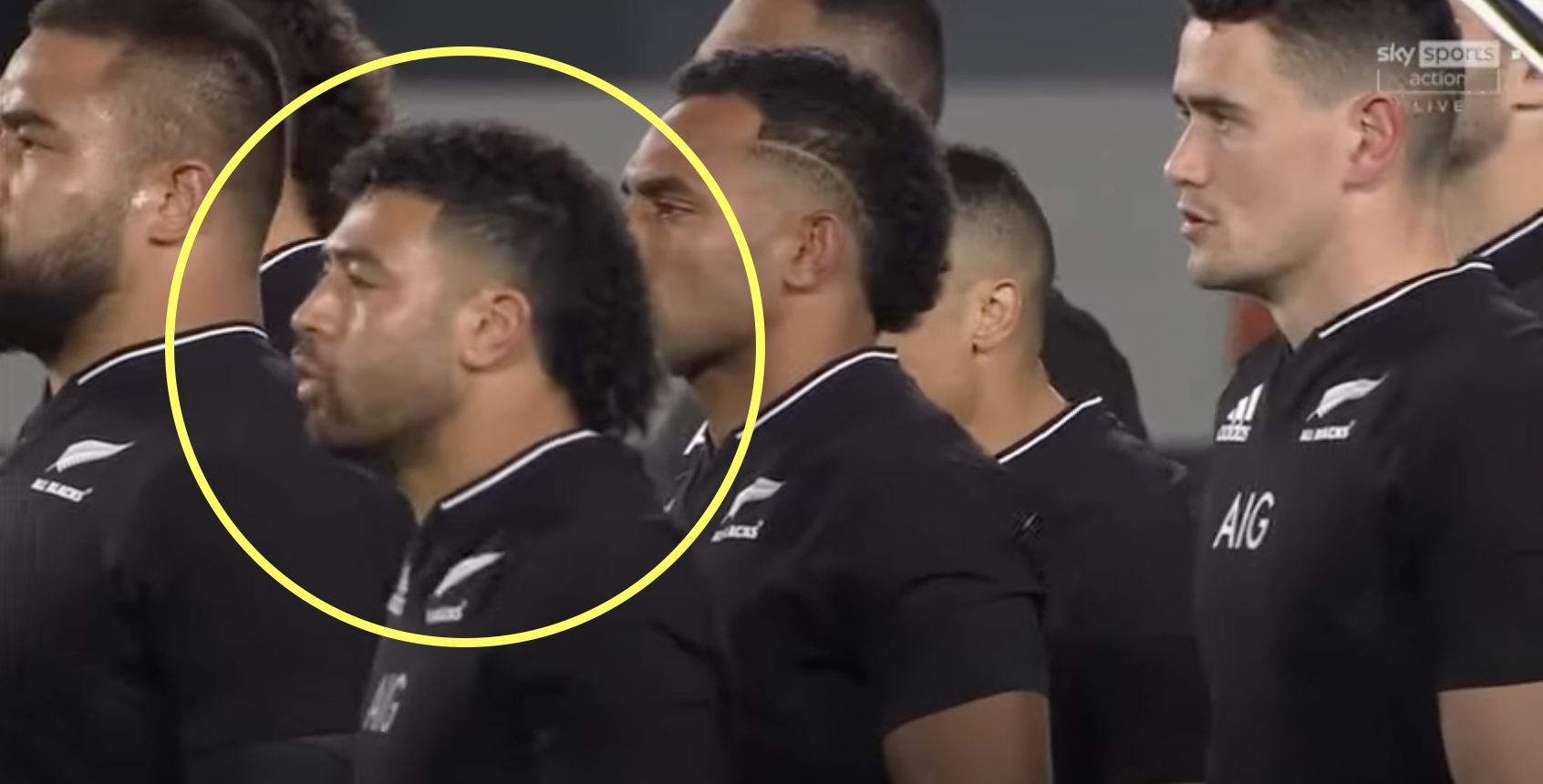 A claim that the All Blacks are scared to face the world champion Springboks in South Africa has triggered an online Twitter war.

The statement was said by South African journalist Mark Keohane, who said the All Blacks were avoiding playing the Springboks at their home after the remainder of the Rugby Championship was reorganised to be played in Australia. Many Kiwi’s reacted vociferously online, including journalist Jim Kayes, who cited the All Blacks’ positive record in South Africa in their last 20 encounters. This is how the debate unfolded:

Keohane: “So the All Blacks get their way… the team pumped by England in RWC semi, embarrassed by [Argentina] in 2020 & beaten by Aus in 2020 only have to hop over the Tasman… never known the All Blacks team to be so obvious about avoiding playing the Springboks in South Africa.”

Kayes: “Mark this is silly mate. The the All Blacks have won 13 of their last 20 tests against the Springboks in SA. Are you seriously suggesting they’re scared to play in SA? Have a chat with Retallick about that. It’s a pretty insulting take by you.”

Keohane: “Morning Jim Kayes, scared is not a word to be associated with the All Blacks but this current lot are more fragile & vulnerable than their predecessors of last decade & a hell of a lot more precious. They weren’t exactly queuing for the option of playing Rugby Champ in the Republic.”

Kayes: “I’m sure if you polled them the All Blacks would say they’ll play the Boks anywhere. Still a match they treasure. And to suggest they don’t want to play them in SA is just silly.”

Morning @JimKayes scared is not a word to be associated with @AllBlacks but this current lot are more fragile & vulnerable than their predecessors of last decade & a hell of a lot more precious. They weren’t exactly queuing for the option of playing Rugby Champ in the Republic

Townsville it is … North Queensland Rugby League territory … not quite where I would have envisaged the 100th Test between the two.

Keohane triggered more Kiwis again after the news was announced that Ian Foster would remain in charge of the All Blacks until the 2023 World Cup by saying the side will not even make the final.