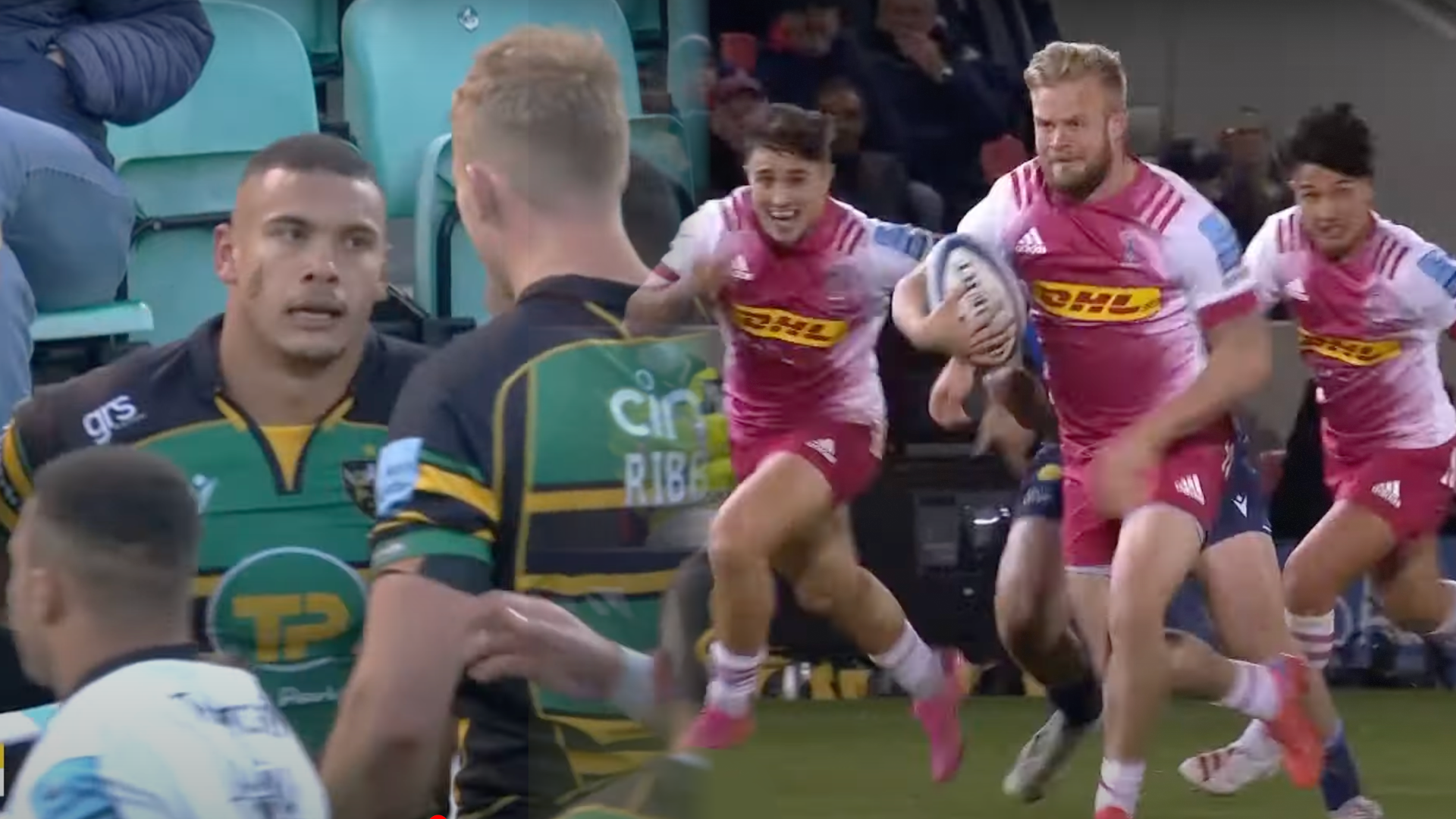 It is no secret that there are plenty of South African players currently plying their trade in the Gallagher Premiership. This ranges from World Cup winners to uncapped players.

For every Springbok that is in the league, there are plenty of others that have not quite made the cut in the Test team, many of whom have represented South Africa at age grade or schools level.

However, that does not mean that there are not some very accomplished uncapped players in the league at the moment. In fact, some of the best players in the league currently are South Africans that do not have a cap to their name, and will still harbour hopes of donning the green jersey if their form stays the same. Leicester Tigers’ Jasper Wiese is just one example of a player whose form was rewarded with his first cap last year.

So Rugby Onslaught has made an uncapped South African XV in the Premiership, and it makes quite an impressive team. One thing that is very apparent with the team though is the difference between the pack and the backs. There are easily two high quality scrums in the league, whereas it was so hard to muster a backline of uncapped SAs that a few capped players had to be thrown in to actually make a team.

This shows where the balance of power lies in South African rugby, as it is clearly awash with high quality locks and loose forwards. That is not to say that the Boks don’t have immense backs, but it is obviously not a career path for them to move to England.