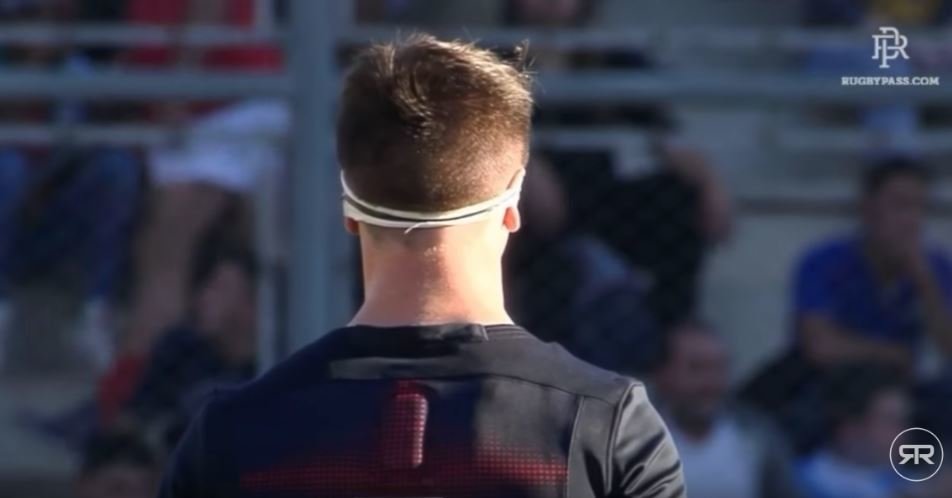 Tom Curry will became the youngest England debutant since Jonny Wilkinson in Saturday’s Test against Argentina. The Sale Sharks flanker, 18, made his senior international bow five days before his 19th birthday – 46 days older than Wilkinson when he first appeared against Ireland in April 1998.

And an impressive debut it was.