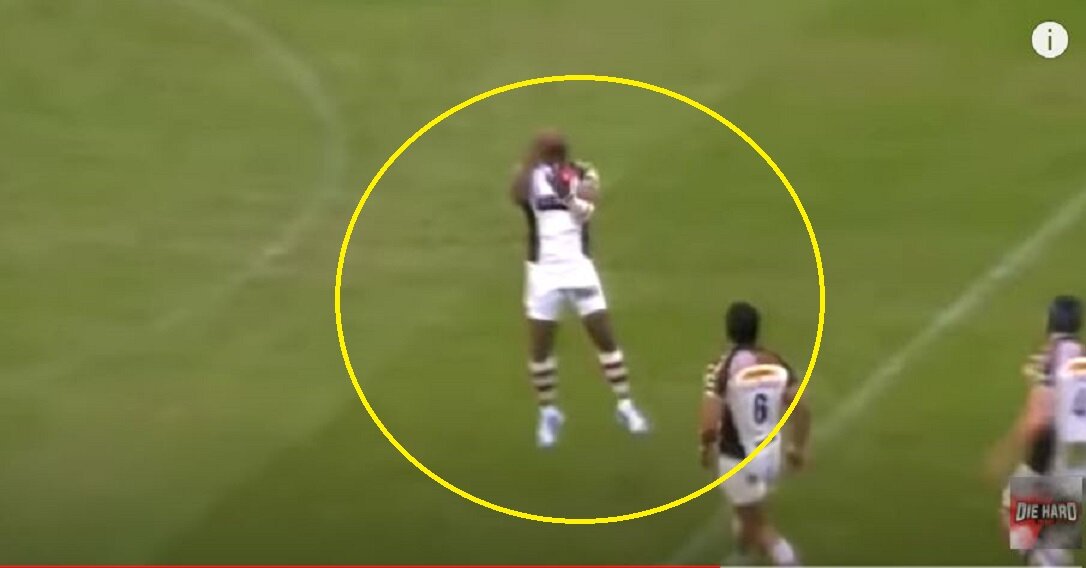 Video evidence: The hardest hitter in rugby ever?

Namibian international Jacques Burger was a player known for his bone-jarring hits and a new video montage does a very decent job of showcasing them.

Even by the standard of today’s tackle laws, the vast bulk of Burger’s hits in this video are legal.

Maybe not the absolute hardest hitter out there, but quite possibly he had the best tackle technique.

In other news from around rugby: SANZAAR announced on Friday that it was reviewing options for the match schedule for the Castle Lager Rugby Championship (TRC) following the decision by the New Zealand government to suspend travel between New Zealand and Australia for eight weeks from 23h59 today (Friday, July 23), due to the current pandemic situation in Australia.

The Springboks are currently scheduled to play the All Blacks in New Zealand in the final week of September and first week of October – just after the conclusion of the eight-week period.

However, other Castle Lager Rugby Championship matches involving the competing teams are scheduled within the “no-fly” period.

SANZAAR CEO, Brendan Morris said, “The Rugby Championship is scheduled to be played primarily in New Zealand and Australia over the next two months, with the first two matches to be played in South Africa between the Springboks and Pumas.

“Following these opening two matches, both teams then travel to Australia and New Zealand for the remainder of the tournament.

“SANZAAR and its member unions – Rugby Australia, New Zealand Rugby, SA Rugby and Argentina Rugby Union – will now work with the respective governments and health authorities in Australia and New Zealand, as we have successfully done recently with Super Rugby, to find the best solutions for the tournament given this latest development.”

SANZAAR will announce any potential and necessary changes to the TRC tournament schedule in due course.