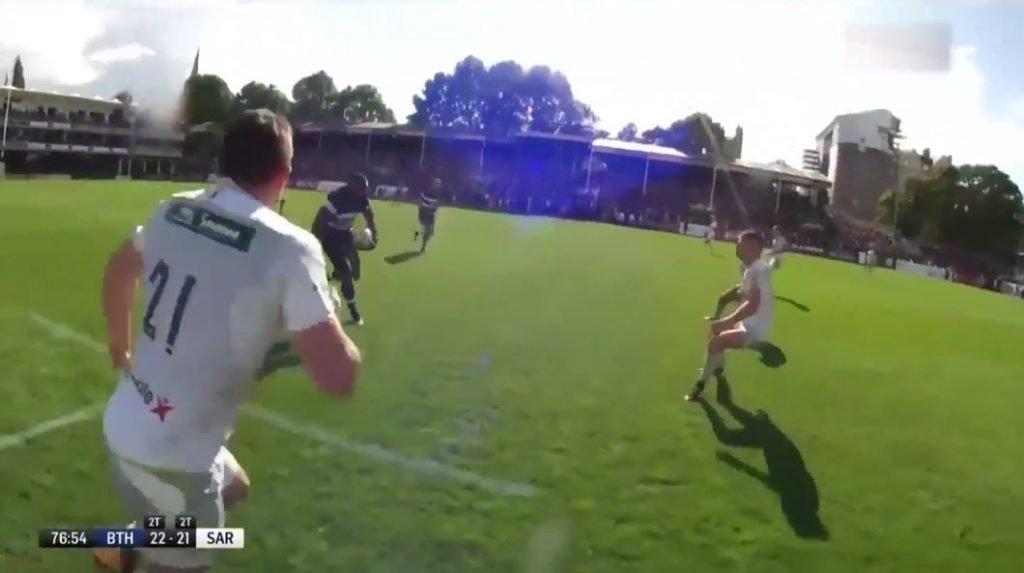 Semesa Rokoduguni is inargulabley England’s best dangerous strike runner and that talent was on show once again at the weekend.

Rokoduguni, a Lance Corporal and reconnaissance tank soldier of the Royal Scots Dragoon Guards in the British Army, was one of the breakthrough stars of 2013/14, scoring several crowd-pleasing tries in his first full season of professional rugby.