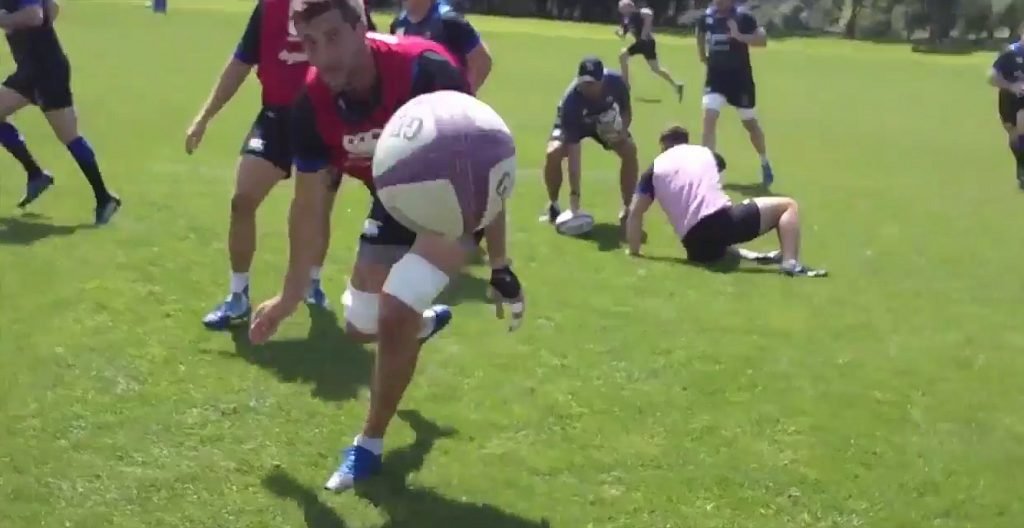 Bath Rugby attached a player cam – Go Pro – to Freddie Burns during a training session and we think you’ll agree it’s pretty wizard. Once they figure out how to attached a steady cam to a player this will be even better.

Burns made the move back to where to where he originally played as an Academy member, having left Leicester Tigers on slightly acrimonious terms. Leicester signed current England flyhalf George Ford and Burns made up the difference in a swap deal, despite having a year left to run on his contract.